Where Is Aundreah Elizabeth Maes Now? 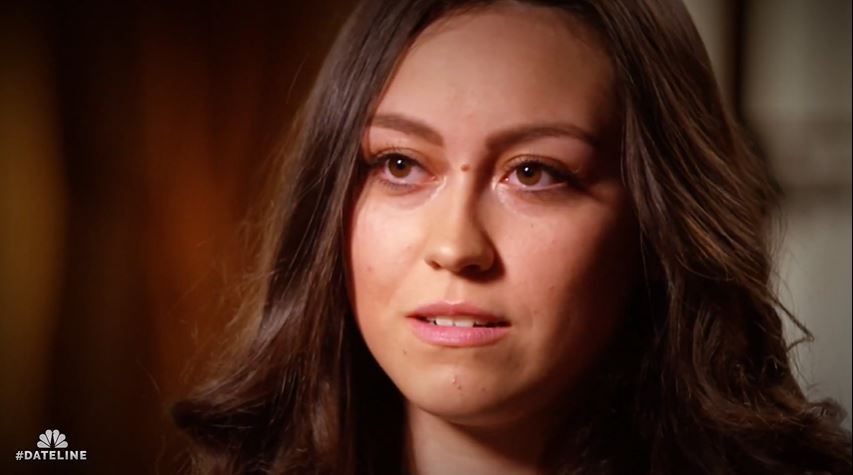 NBC’s ‘Dateline: Into the Night’ chronicles the 2016 tale of 23-year-old Kaylee Sawyer and her killer Edwin Enoc Lara, who went from having no criminal records to going on a crime spree that spanned two different states in just three days. In the early hours of July 24, 2016, Edwin killed and allegedly raped Kaylee. Then, he spent the day with his wife before running away the next morning, kidnapping and carjacking several people – changing and destroying lives at every step of the way. Among them was the then-19-year-old Aundreah Elizabeth Maes. So, if you’re here curious to know where she is now, we’ve got you covered.

Who Is Aundreah Elizabeth Maes? 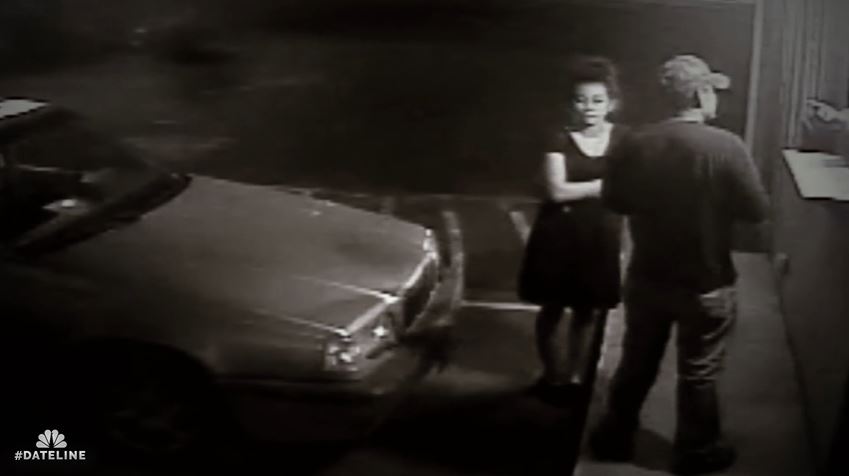 On July 25, 2016, Aundreah Elizabeth Maes was sitting in her car in a parking lot, uploading a picture of herself on social media, when Edwin Lara slipped in through her passenger-side door and pointed his wife’s 9 mm gun directly to her face. He kept shouting at her until she put her car in drive and then instructed her to leave Salem, Oregon, and take the route to California. Aundreah’s Volvo broke down in Yreka, so the two of them went to a motel nearby to steal another car. There, when Edwin shot a man in the abdomen, Aundreah realized that there was a real possibility that she, too, might end up in a ditch somewhere.

However, no matter what, Edwin did not harm Aundreah, nor did he let her go. While speeding down a highway in California, he took her cell phone and recorded a short video of himself, confessing to all his crimes and asking the police not to kill him. Subsequently, he demanded that Aundreah upload that clip on her Facebook profile with the caption “Murderer on the loose and kidnapped.” She did as asked, but not before changing the viewing settings to “only me.” Thankfully, in just a little while, the police finally caught up with them, and when it was determined that Aundreah was a victim as well, she was let go.

Where Is Aundreah Elizabeth Maes Now?

Aundreah Elizabeth Maes, despite everything that she has been through, seems to be doing really well. And she made sure to tell Edwin that much herself during his 2019 sentencing for her kidnapping and carjacking case. “You thought you stole my life from me,” she said in court while Edwin did nothing but stare at a wall. “I am not a victim. I am a survivor, a warrior. I’m stronger now than I have ever been, and you are going to rot.” And it’s true – Aundreah is a warrior – because not only did she overcome her own fears, she is now also helping others do the same by sharing her story.

By appearing on the ‘Urge to Kill’ Podcast and shows like ‘Dateline,’ Aundreah wants the world to know that people who harm hold no actual sway over their victims, not for a long while, at least. After all, in the end, the former would be the ones who’d be spending their lives trapped within four walls. Currently, from what we can tell, Aundreah still resides in Oregon, where she happily works at the T-mobile Call Center and runs her own cosmetic lash line called Coconut Cutie Lashes. Earlier, though, she was an employee of Carhartt, an apparel and gear company.