Where is Ayoola Ajayi Now? 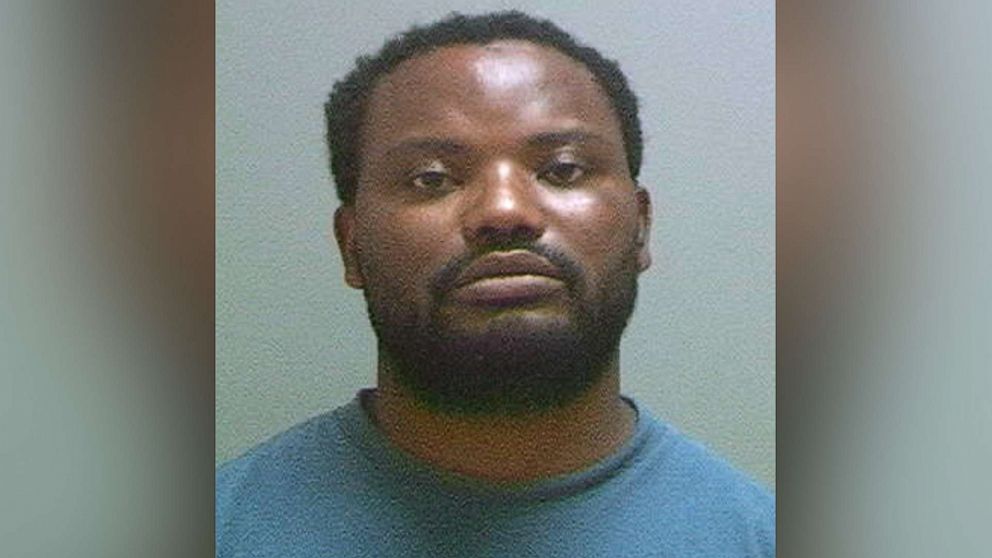 NBC’s ‘Dateline: The Waiting Car’ is an episode that chronicles the June 17, 2019 murder of 23-year-old MacKenzie Lueck, whose charred remains were recovered from a shallow grave in Logan Canyon, Utah, weeks later. The University of Utah student, majoring in kinesiology and pre-nursing, had her whole life ahead of her. But it was all snatched away by a man who had plotted to kill her before even meeting her. So now, if you want to know more about the perpetrator, Ayoola Adisa Ajayi, including his current whereabouts, we’ve got all the details for you.

Who is Ayoola Ajayi?

Originally from Nigeria, Ayoola Ajayi is a green card holder, which allowed him to legally stay in America as an IT support worker. He studied at the Utah State University in Logan but was banned from campus in 2012 for various reasons, including problems with his visa and robbery allegations. Ayoola did return to study computer science at the school, but he did not graduate. In the end, he chose to go on about his life without a degree. We should mention that even though the self-published author did not have a criminal record before he was charged and arrested for MacKenzie’s slaying, he was looked into a few times.

As per reports, Ayoola was interrogated about a reported rape in 2014, but the matter got dismissed when the woman who had accused him did not press charges. Then, in March 2018, he sexually assaulted another woman, who he’d met on a dating app and invited to his home. That was the same year, according to court records, that Ayoola met MacKenzie on a website called Seeking Arrangements, which bills itself as a place where “sugar daddies” can get to know potential “sugar babies.” And when the two decided to meet, Ayoola began plotting her murder, thinking of every little detail and how he wanted the crime to play out.

As per court records, Ayoola is known to have a bad temper, which can come out at any possible moment. Moreover, in spring 2019, he hired a contractor for some work on his home and made some strange requests. These included a demand for a soundproof room with hooks on the wall, featuring a fingerprint scanner at the entryway. Ayoola claimed that it was for his need to hide alcohol from his Mormon girlfriend, but because the contractor felt uncomfortable with the job, he turned it down. A cleaner also testified that she noticed cameras in Ayoola’s residence, including, and especially, in the master bedroom.

Where is Ayoola Ajayi Now?

Although Ayoola Adisa Ajayi was arrested and charged with aggravated murder, aggravated kidnapping, obstruction of justice, and desecration of a human body in July 2019, he didn’t come into court for a proper hearing until late 2020. There, he pleaded guilty to aggravated murder and desecration of a corpse concerning MacKenzie’s case in exchange for the death penalty to be dropped. Furthermore, he also admitted guilt to sexually abusing the woman he took advantage of in 2018. As a part of this deal, the prosecutors dismissed 19 counts of sexual exploitation of a minor in connection to the child porn allegedly discovered on his devices.

“Mr. Ajayi had decided that he would murder Ms. Lueck before the meeting took place,” Ayoola’s defense attorney told the court in October 2020. Before he left to meet MacKenzie, they said, Ayoola turned off the security cameras in his home. And upon their return, he bound her and began to choke her. MacKenzie struggled, but Ayoola pushed her onto her stomach, placed a belt around her neck, and then strangled her to death, the attorney detailed. Ayoola subsequently burned her body and buried it in his backyard, only to shift her grave to the canyon once the authorities began looking for her. But he was arrested nearly two weeks later.

Therefore, having been sentenced to life in prison without the possibility of parole, plus an additional five years for desecration and 15 years for his one count of second-degree forcible sexual abuse, Ayoola Adisa Ajayi is currently behind bars. Today, at the age of 32 (born April 22, 1988), he is incarcerated at the Utah State Prison in Draper, Utah, about 20 miles southwest of Salt Lake City.