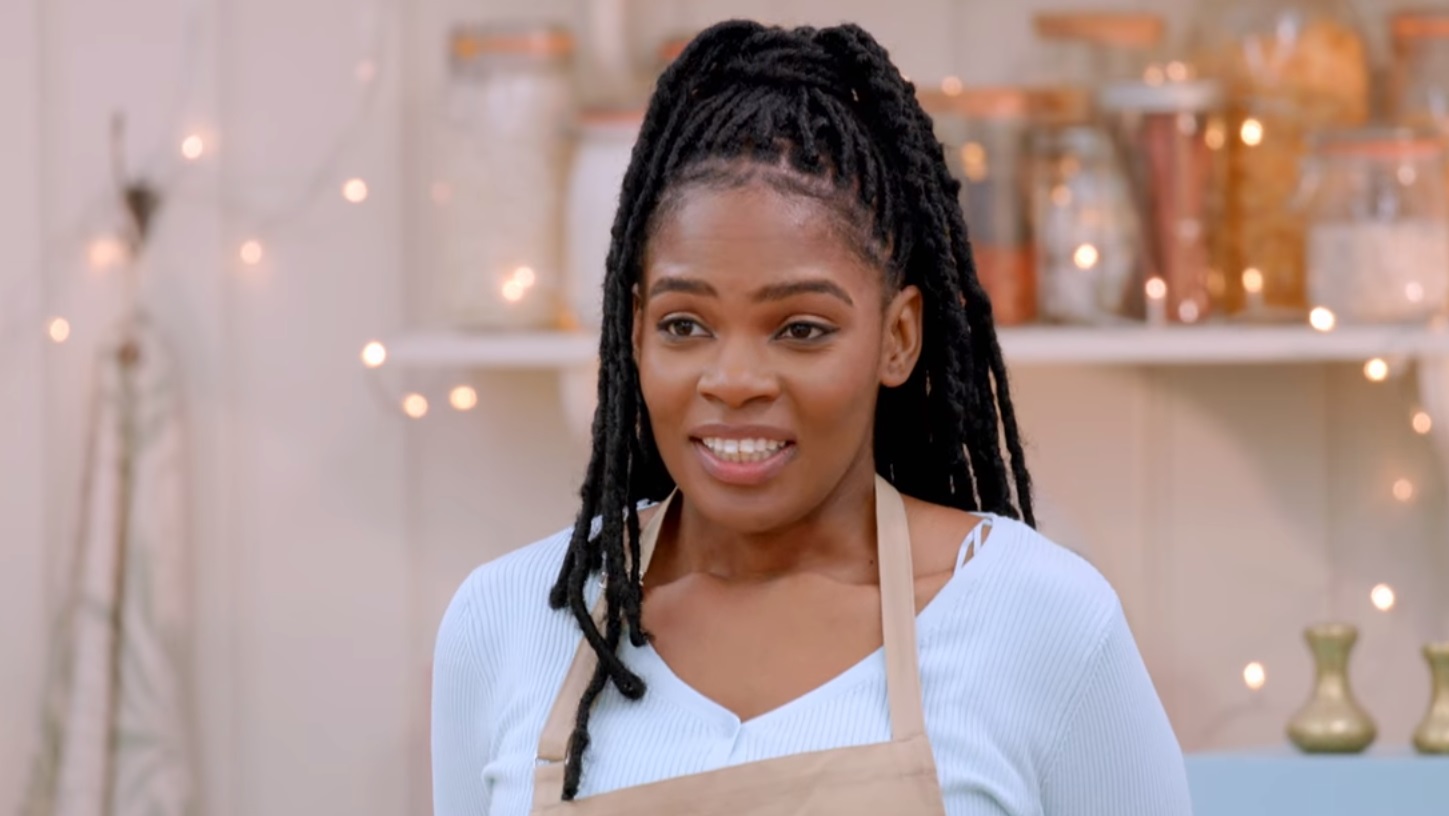 ‘The Great British Bake Off,’ AKA ‘The Great British Baking Show,’ is a British cooking show that invites amateur bakers from across Britain to compete against each other and show the world what they are made of. The contestants must pass through three challenges based on a set theme each week. One of the competitors is awarded the title of Star Baker, while one other has to go home. After several grueling rounds, the ultimate winner is chosen out of the three finalists.

The thirteenth installment of the British baking series has made many viewers curious about the baker named Marie-Therese “Maxy” Maligisa. The participant’s excellent performance on the show has garnered her many fans, and people are eager to know more about what she is up to these days. If you are in the same boat, then here is everything we know about the same!

Where is Marie-Therese “Maxy” Maligisa Now?

Presently, Marie-Therese “Maxy” Maligisa is based in London, England. The reality star has been passionate about baking for years and even started a separate social media page dedicated to her cooking in early 2020. Through it, Maxy often shares pictures of her beautiful and mouthwatering creations, including non-baked dishes. When not in the kitchen, she works as an Architectural Assistant, and her last known job was at Omega Partnership Limited as a RIBA Part 1 Architectural Assistant; she left the organization in July 2015. 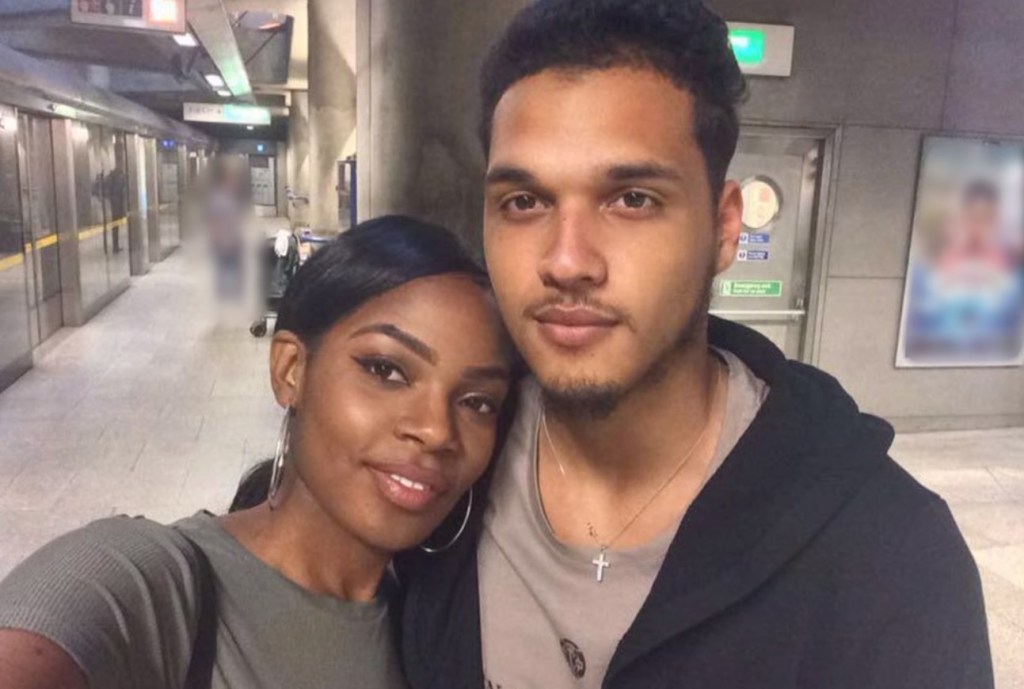 Born in Sweden, Maxy moved to England at a young age and grew up in South-East London. The dual influence of both countries, as well as her Scandinavian upbringing, is evident in many things that the baker does, including her cooking style. Maxi is also fluent in Swedish, along with Swahili and Lingála. The latter two she reportedly speaks because her mother hails from Tanzania, whereas her father is from the Democratic Republic of the Congo and Angola. 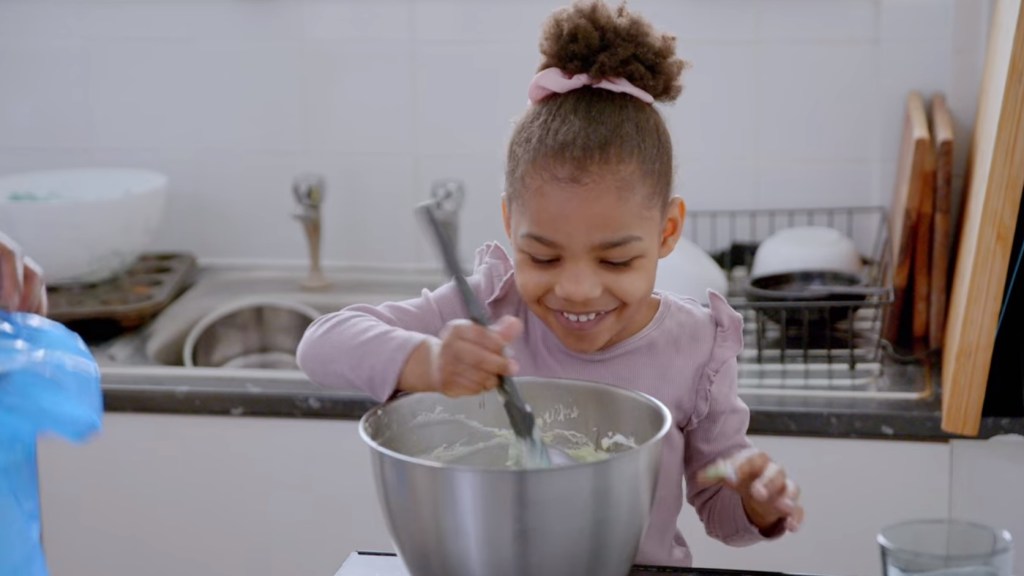 Maxy has two adorable daughters, Tyra and Talia, who were both born in April. The girls are aged 4 and 5 and were with their father during her time at the British baking show. Interestingly, Maxy met her partner while working at a local supermarket. We wish her and her loved ones the best in their lives and hope they have a fantastic future ahead.

Read More: Is The Great British Bake Off Scripted or Real?