Where is The Great British Baking Show Filmed? 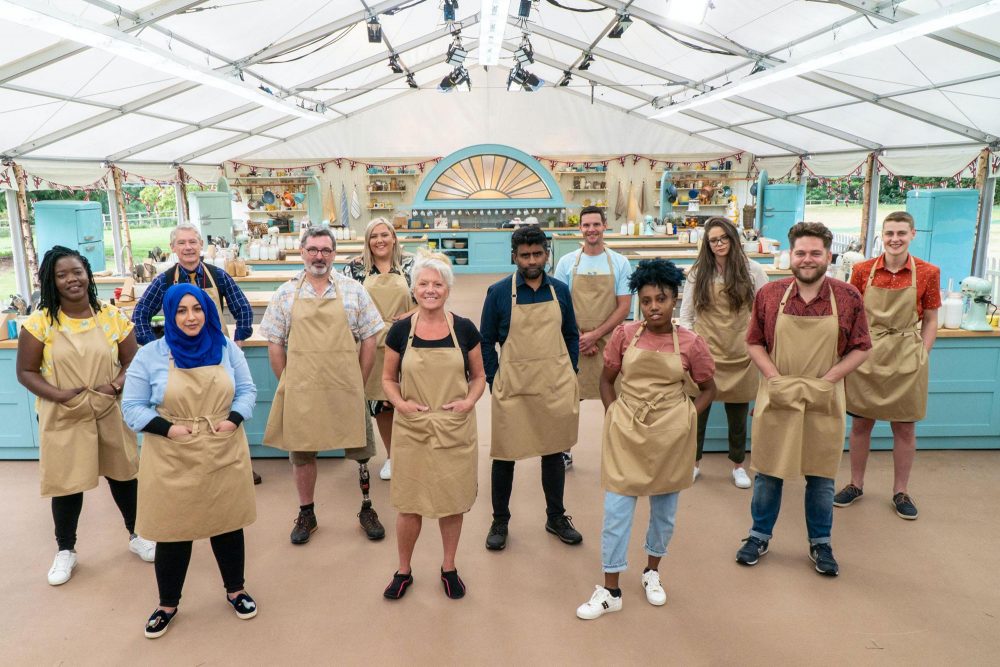 The phenomenally popular reality TV series, ‘The Great British Baking Show’, or as it’s originally titled, ‘The Great British Bake Off’, is a classic food competition show in which selected home bakers compete in a series of challenges to impress the judges by their extraordinary baking skills. There are weekly tasks and eliminations and the last man (or woman) standing is crowned Britain’s Best Amateur Baker. The bake-offs are held in mini kitchens constructed inside a big white marquee tent that’s iconic to the show. The big white tent takes three days to set up, with all the kitchenettes and appliances inside. Usually, the white tent of ‘The Great British Baking Show’ is set up on sprawling grounds of historical English mansions. So the decade-old show is mostly filmed in the most luxurious and historically rich locations. If you’re curious to know where exactly in England the series has been filmed so far, we’ve got you covered.

It’s called ‘The Great British Baking Show’ so of course it is set in England. Earlier seasons were filmed in different locations. In the past, they’ve filmed at Fulham Palace in London, Valentines Mansion in Redbridge, and Harptree Court in Somerset. Since 2014, the show had made its long-term home on the grounds at Welford Park in Newbury, Berkshire. As of 2020, ‘The Great British Baking Show’ has moved to a new location. Here are all the details of the latest filming location.

The latest season of The Great British Baking Show has been filmed at Down Hall Hotel, which is a Victorian country house turned hotel and spa, located in Bishop’s Stortford, on the Hertfordshire and Essex border. The heritage property is set in a stunning 110-acre estate with beautiful woodlands and carefully landscaped gardens. The exact address of the location is Down Hall, Matching Road, Hatfield Heath, Bishop’s Stortford CM22 7AS, UK.

A post shared by Down Hall Hotel | Spa | Estate (@down_hall)

Why was the location move made from Welford Park to Down Hall, you ask? It’s so that the production company could ensure that they exclusively book the entire property out for the duration of filming the latest season. With the ongoing coronavirus pandemic, it was necessary that the whole cast and crew stay together, isolated from the outside world, in a corona-safe bubble. To this purpose, the entire cast and crew were required to isolate at home for nine days (and then undergo three tests) before they packed their bags and moved to the hotel days before the filming began. A total of 120 people – consisting of production staff, chaperones, kids, and even dog-walkers – housed together in the hotel in self-containment to ensure a COVID-free space. The iconic white marquee tent was pitched in the gorgeous grounds of the Down Hall Hotel.

Read More: Where is The Great American Baking Show Filmed?