Where is Barbara Burns Now? 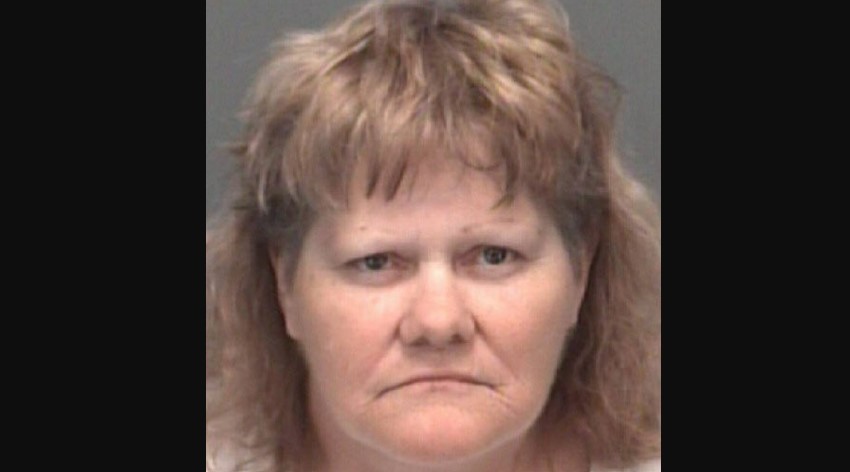 In May 2005, a mortgage company tasked a crew with clearing out a mobile home in St. Petersburg, Florida. What seemed like a routine job turned out to be a lot more when they found the decomposed remains of Deborah Burns inside. Investigation Discovery’s ‘Twisted Sisters: The Good Sister’ delves into how Deborah’s sister, Barbara, was pushed to the brink, leading to a fatal conclusion. So, if you’re curious about what happened to Barbara in the aftermath, we’ve got you covered.

Who is Barbara Burns?

Sometime in the afternoon on May 4, 2005, the workers entered the mobile home to an off-putting smell. Inside one of the rooms, they found decomposed remains wrapped in several blankets. The authorities later confirmed that Deborah Burns was the victim. She had been shot in the forehead once. It was clear that there was an effort to conceal the smell, with an abundance of air fresheners inside the house. The police learned that Deborah, a 40-year-old, lived there with her older sister, Barbara Burns, then about 53 years old.

Barbara grew up in Maryland with many siblings. She was 13 years older than Deborah. But sadly, when Deborah was about two years old, she had scarlet fever that severely affected her mental development. Soon after, their father died, leaving their mother to pick up work to make ends meet. Since they couldn’t afford child care, their mother made Barbara drop out of school, making her Deborah’s primary caretaker. She was only 16 years old at the time.

In 1981, the three of them moved to Florida, and at this point, even their mother was having difficulty working. This meant that Barbara was the sole earner, taking care of two people. This continued for close to two decades until their mother died in 2000. Around the same time, one of their brothers also died, leaving behind $350,000 for Debbie to make sure she was cared for. However, Barbara and Deborah blew through that money within three years, and the older sister filed for bankruptcy in July 2003. She then started working as a cashier at a local store.

Authorities knew that Barbara quit that job in October 2004, claiming that she was going to California to care for an aunt. They also learned that she was cashing Deborah’s Social Security checks. The police then traced Barbara to Virginia Beach, Virginia, where she lived at a homeless shelter and worked at a 7-Eleven close by. When questioned, she claimed not to have a sister and said she had never lived in a mobile home before. But when the police showed her a picture of Deborah, things changed.

Barbara admitted to having a sister and soon told them what had happened to her. On August 14, 2004, the two went out to a restaurant to celebrate Deborah’s upcoming birthday. The sisters argued regarding their money problems. Barbara wanted to move to Virginia Beach to save on the cost of living, but Deborah didn’t want that, instead hoping to buy more things for herself. Later in the night, Barbara told authorities that she picked up a .38 caliber gun after Deborah slept, walked up to her, and shot her at close range.

Barbara went to work a few hours later, and for the next six weeks, she continued to live with Deborah’s corpse in the mobile home. She moved the body to one of the rooms, wrapped it in blankets, and used air fresheners to mask the smell. When people asked her where Deborah was, she told them her sister was in California to take care of their aunt. On October 1, 2004, Barbara left her car at the local bus station and left for Virginia Beach, where the authorities eventually caught up with her.

Where is Barbara Burns Now?

Barbara was charged with murder, but her lawyer urged her to make a deal with the prosecution. So, she pled down to manslaughter, and in 2006, she was sentenced to 15 years behind bars. Barbara later talked of not having a choice when it came to taking care of Deborah. She added, “I never got to be a teenager. I resent my mom for that, for making me in charge of her. My brothers and sister got to have a life I never had.”

In February 2018, Barbara was released after serving 12 years in prison. A report from 2020 stated that she lived in a halfway house in St Petersburg, sharing a home with two other women. Barbara said that she was enjoying her freedom and liked having her own room. She also hoped to reconnect with her other sister. Despite how things went down, Barbara said that she missed her sister, adding, “I want to tell her I love her. I always have. I always will.” She has always maintained that she blacked out on the night of the shooting.

Read More: Where Are Sharon and Deborah Halstead Now?