Where is Barmageddon Filmed? Which Bar is the Filming Location? 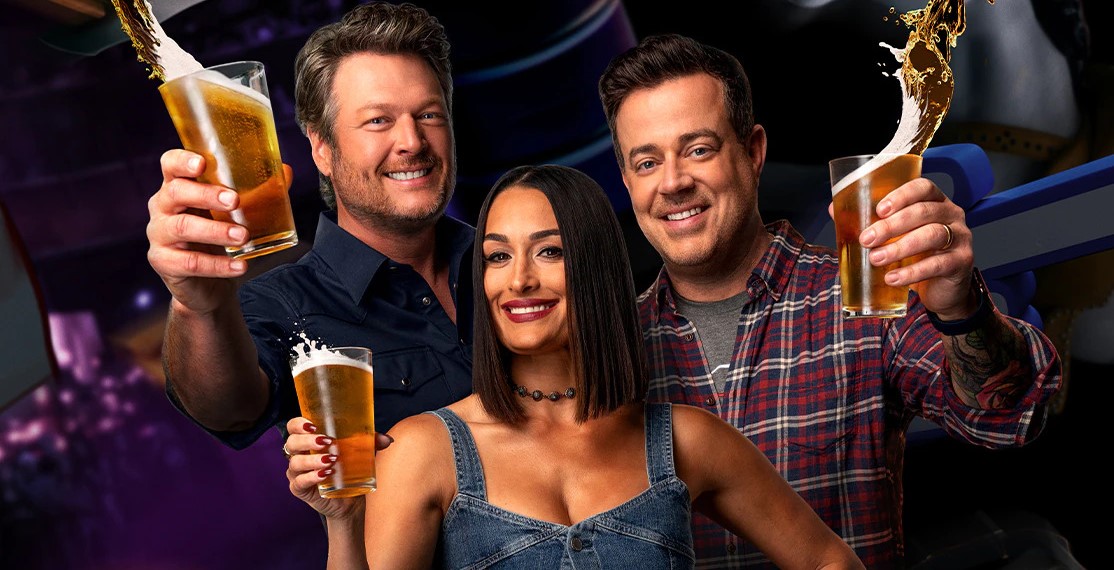 Created by Blake Shelton, Lee Metzger, and Carson Daly, USA Network’s ‘Barmageddon’ is a bar-themed game show like none other as celebrity friends indulge in a series of fun pub games and compete against each other. Shelton and Daly welcome viewers into the former’s bar as their celebrity guests face off in some classic bar games but with a twist, such as Drunken Axe Hole, Keg Curling, Sharts, and so on. Each celebrity chooses an internet sensation to play with to increase their chances of winning the grand cash prize.

After the games, the losing contestant must accept the shame of defeat. Apart from the unique format of the game show, what makes it all the more entertaining is the presence of WWE Hall of Famer Nikki Bella as the host. However, viewers might have some questions regarding the show’s actual filming sites, which is understandable, given the bar setting. Well, if you are one such curious soul, allow us to fill you in on all the details!

‘Barmageddon’ is filmed in Tennessee, specifically in Nashville. The principal photography for the inaugural iteration of the reality series seemingly took place around May 2022. Located in the Southeastern region of the United States, Tennessee has a vast and diverse landscape, making it a suitable production location for different on-screen projects, including ‘Barmageddon.’ Now, without further ado, let’s head into Blake’s bar and get a detailed account of the specific place where the game show is shot!

Most pivotal sequences for ‘Barmageddon’ are lensed in Nashville, Tennessee’s capital and most populous city. In particular, the Ole Red at 300 Broadway is the bar where all the action and fun pub games take place. Along with drinks, it offers some delicious and mouth-watering dishes, live music, and a rooftop bar. The team also utilizes the rooftop bar to shoot key scenes for the USA Network show.

Situated on the Cumberland River, Nashville is considered a pivotal center for the music industry and is known as the Music City, making it a suitable filming site for this game show that involves the legendary country music singer Blake Shelton. Over the years, the city has served as a prominent production location for numerous reality TV shows. Some are ‘Music City,’ ‘Chasing Nashville,’ ‘Gone Country,’ and ‘Nashville Star.’