Where Is Barry Filmed? 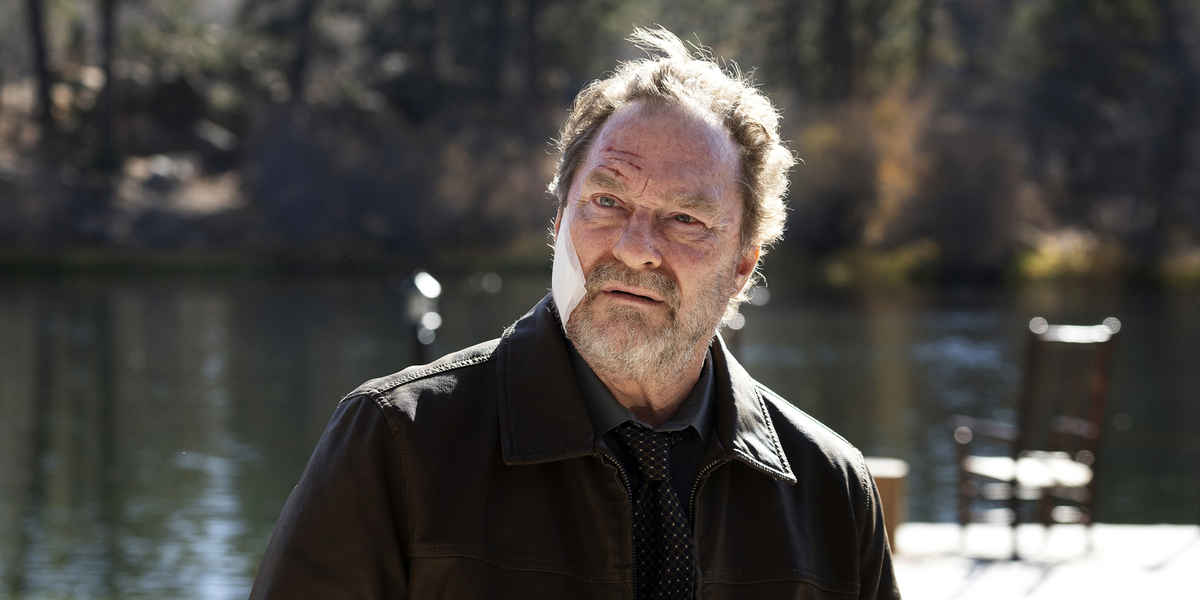 Created by Alec Berg and Bill Hader, ‘Barry’ is a crime drama series that doubles as a compelling character study. When sprinkled with some quirky black comedy, the concoction is a winner. The story revolves around the titular hitman from Midwest Americana, who arrives in Los Angeles to pursue his long-time career aspiration to become an actor. While he plunges his knees into the vibrant theater scene of Los Angeles, Barry’s criminal past returns to haunt him. While the series opens on a light note, the seasons get progressively darker.

Bill Hader takes up the titular role alongside the legendary Henry Winkler as Gene Cousineau, Barry’s mentor and confidante. Following its release in March 2018, the show garnered praise among critics and fans thanks to its edgy treatment of dark themes and a curious blend of stressful comedy. Most of the story unfolds in Los Angeles, while the series lends a new look to the iconic city. If you seek to identify the locations where the series is filmed, allow us to indulge.

‘Barry’ is filmed in its entirety in the US, especially in California. Filming for the third season commenced in early 2020, but the onset of the pandemic derailed the schedule to an extent. Production resumed again in August 2021 and concluded after a few months. For the third season, Carl Herse of ‘The Afterparty’ fame took the helm of cinematography. On the other hand, Eric Schoonover, the art director of ‘Baskets’ and ‘Brother Nature,’ came on board to serve as the Production Designer for the season. Let us now take you to the locations where the series is filmed!

Most of ‘Barry’ is filmed in and around the City of Angels, and one of the fun aspects of the show, at least for the LA residents, is recognizing the locations. For the first two seasons, the show was seemingly filmed at the Paramount Studios, a classic Hollywood studio located at 5515 Melrose Avenue in the city. With around 32 sound stages, Paramount Studios is the fifth oldest studio facility in the world and one of the most eventful. However, in season 3, the cast and crew filmed significant sequences at Sony Pictures Studios, another bustling studio location at 10202 West Washington Boulevard in the Culver City area.

From ‘Euphoria‘ to ‘Interstellar,’ several blockbuster film and television projects have visited the Art Deco style studio to give form to their dreams. Another important filming location in the series is the Steve Allen Theater, the site of Gene’s theater den. Located at 4773 Hollywood Boulevard, within the Center for Inquiry in the neighborhood of Los Feliz, the theater was renamed the Carl Sagan And Ann Druyan Theater. Filming for the third season also seemingly went underway in the city of Torrance, located within the South Bay region of the Los Angeles metropolitan area in LA County.

In September 2021, the production team set up a shoot on the Pacific Coast Highway for a motorcycle chase complete with spectacular gunfire. Filming for the first season also took place in many prominent locations in and around LA. Among the principal areas are Residuals Tavern, an Irish pub located at 11042 Ventura Boulevard in the Studio City just outside LA proper; Footsies, a vibrant bar located at 2640 North Figueroa Street in the city; and the Century Plaza Towers at 2029 Century Park East in the Century City neighborhood. Footsies stands in for the site of the impromptu acting class in the first season. 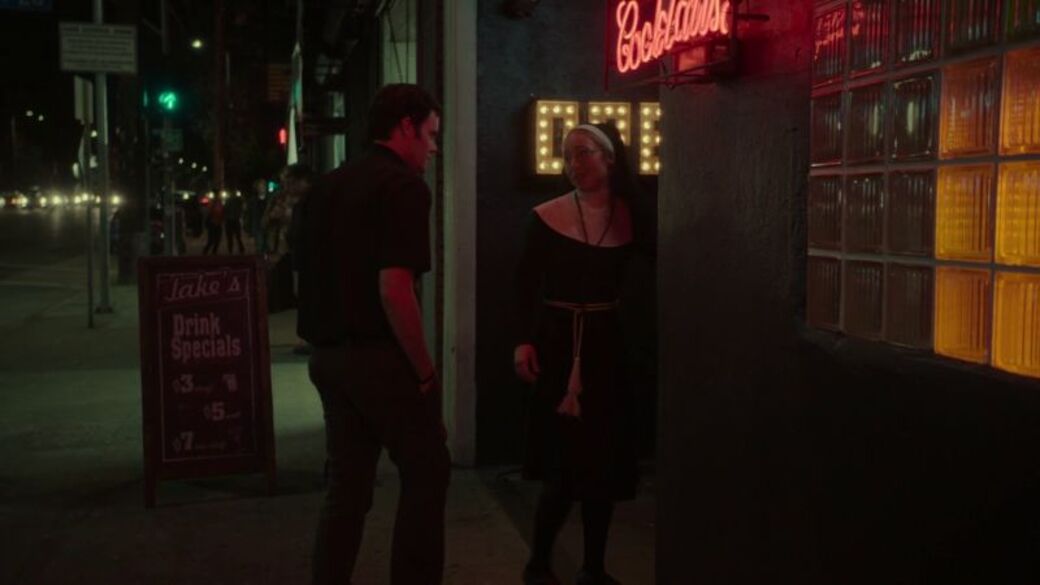 Additionally, the cast and crew filmed in various LA properties for the first season, including those at 1301 South Curson Avenue, which stood in for Gene’s house, at 3022 South Cochran Avenue, 100 South Broadway, and 746 South Genesee Avenue, and 5101 Lankershim Boulevard. Paco’s house is located at 2849 Griffin Avenue in the city, while Sally’s apartment is at 3230 Rowena. The crew also headed to the Dockweiler Beach to lens a few scenes for one of the episodes. 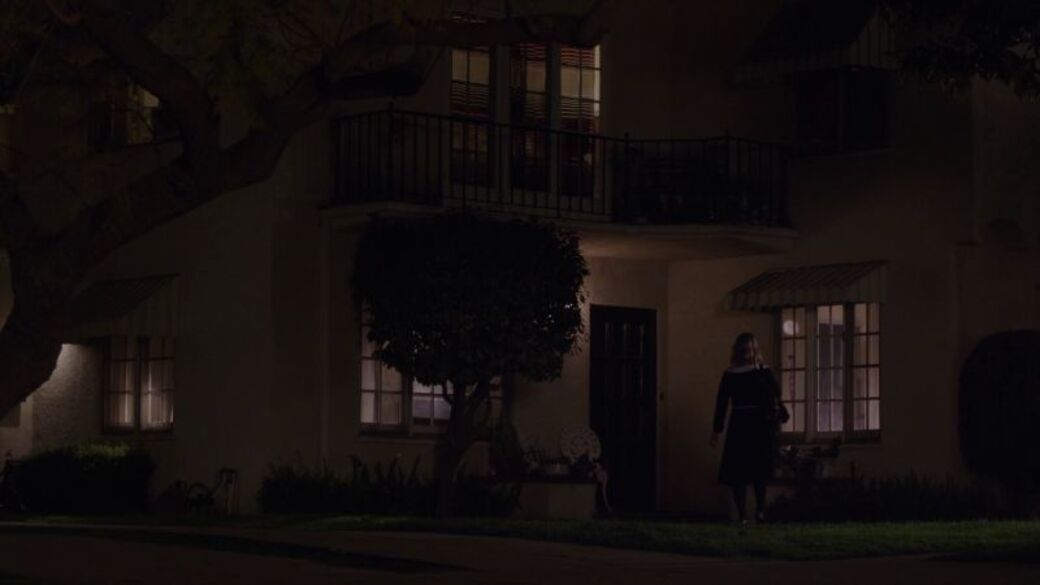 A central filming location for season 2 is the Blue Cloud Movie Ranch, a busy movie production facility located at 20019 Blue Cloud Road in Santa Clarita, north of LA. The facility contains enticing sets from a third-world town to an exotic mission church to a fighting arena. The ranch stands in for several places in the series, including the “Afghanistan” ones. Several famous titles, such as ‘Iron Man’ and ‘American Sniper,’ have visited the ranch during their production. 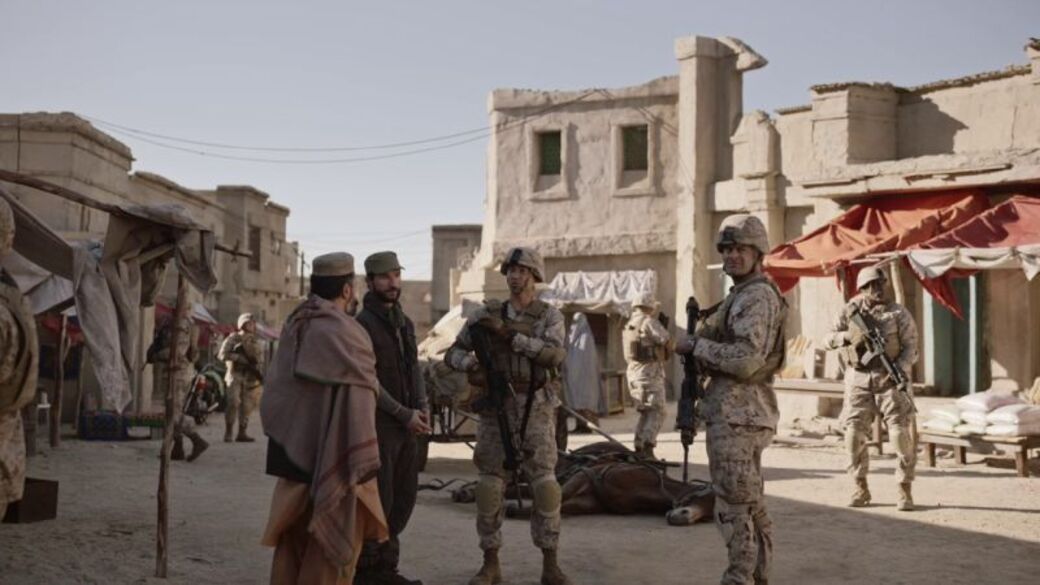 For the second season, the cast and crew also filmed multiple scenes at the Essex House Condominium, an apartment complex located at 320 South Gramercy Place, and the Nate Holden Performing Arts Center, a performing arts venue tucked away at 4708 West Washington Boulevard in the city. Additionally, the team filmed at familiar locations like LA’s Griffith Park and the iconic hotel Courtyard by Marriott, located at 15433 Ventura Boulevard in the opulent Sherman Oaks neighborhood. A few scenes were also shot at 840 El, South Sepulveda Blvd B108 in the city of El Segundo, LA County. 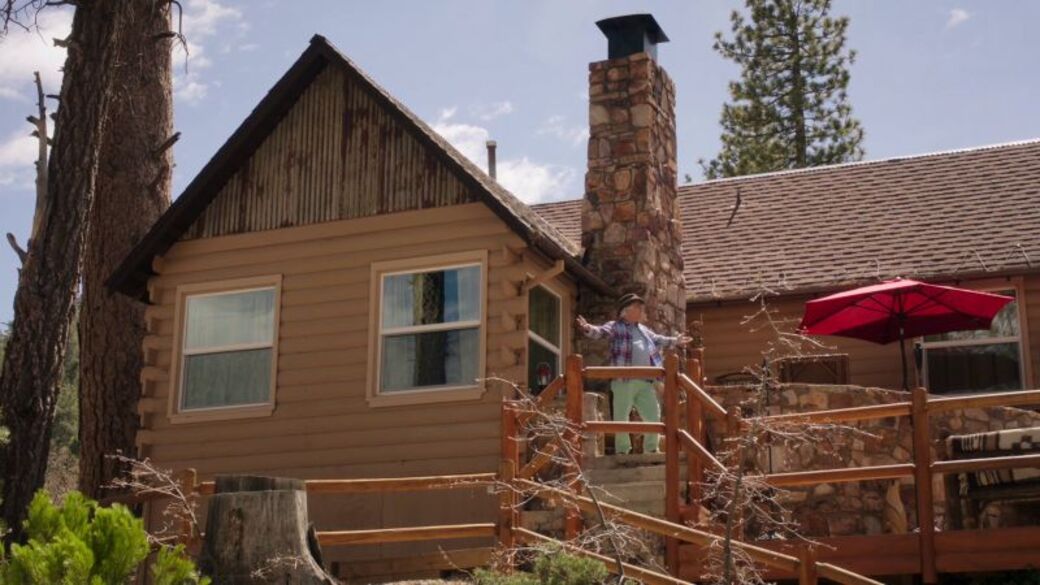 Remember the shocking ending of the first season that acts out in Gene’s cottage? Well, the production team reportedly visited the Cedar Lake Camp at 1100 Mill Creek Road in the community of Big Bear Lake to film the sequences. In the sixth episode of season 2, Fuchs visits Gene in his cottage; the sequence was also filmed at the serene camp in the San Bernardino county lakeside community.