Where is Basil Borutski Now?

In September 2015, a murderous rampage in Ontario, Canada, left three people dead and many others in fear for their safety. Basil Borutski was arrested soon after, and the day has been forever etched into the memories of everyone in Renfrew County. Investigation Discovery’s ‘Signs Of A Psychopath: The Women on His List’ delves into the disturbing mind of Basil and his twisted motivations behind the murders. So, let’s find out what happened to him then, shall we?

Who is Basil Borutski?

Basil Joseph Borutski was born in October 1957. While he was arrested in September 2015, there were signs pointing to his unsettling behavior long before that. During Basil’s 26-years long marriage to Mary Ann Mask until 2008, he was twice acquitted of domestic criminal charges. During divorce proceedings, Mary accused him of threatening and abusing her. Their daughter alleged that Basil was physically violent and once tried to push Mary out of a moving vehicle. He claimed to be innocent and claimed that his wife made the allegations up. Basil’s contention of his innocence was something the authorities noted later as well. 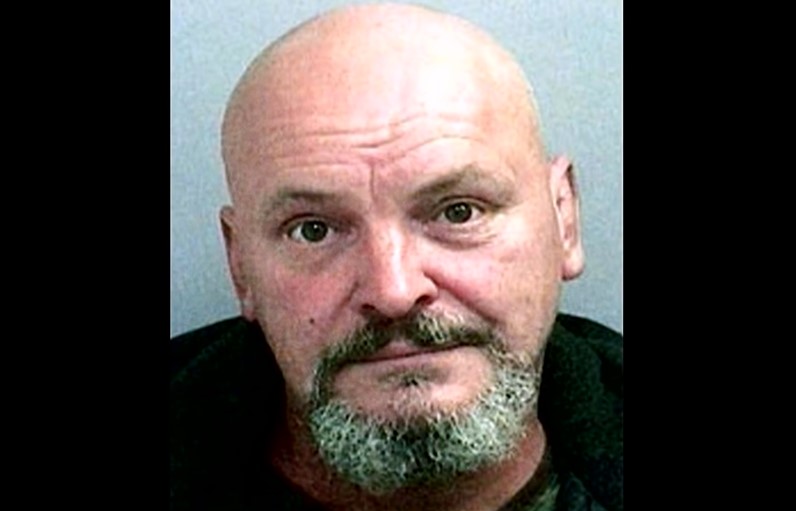 Sometime in the afternoon on September 22, 2015, Basil was arrested after killing three women he had relationships with in the past — Carol Culleton, Anastasia Kuzyk, and Nathalie Warmerdam. Basil’s brother aided in the arrest along with a police negotiator, asking Basil to follow instructions and eventually surrender himself. What followed was a confession and an explanation regarding why he killed the three women.

In 2013, Basil met Carol, and the two eventually began a casual relationship that ended sometime later. When he met her in 2015 at a bar, he tried to rekindle their relationship. Basil offered to do things around her cottage, but soon, that became an issue. He would start new projects before finishing the older ones, show up unannounced, and once tore up a flower bed upon seeing Carol sitting on another man’s knee. At the time, her friends believed he was stalking her.

In September 2015, Carol broke her relationship with Basil over a phone call. This was followed by several ranting texts from him. A couple of days before the murder, Basil called her “a cruel, vindictive, self-centered” person. He angrily confronted the 66-year-old at her cottage near Combermere, Ontario, on September 21. The next day, he left his home at around 7:30 am and drove to Carol’s house in his neighbor’s car. Basil broke into the house, hit her with a television cable, and then strangled her with it. 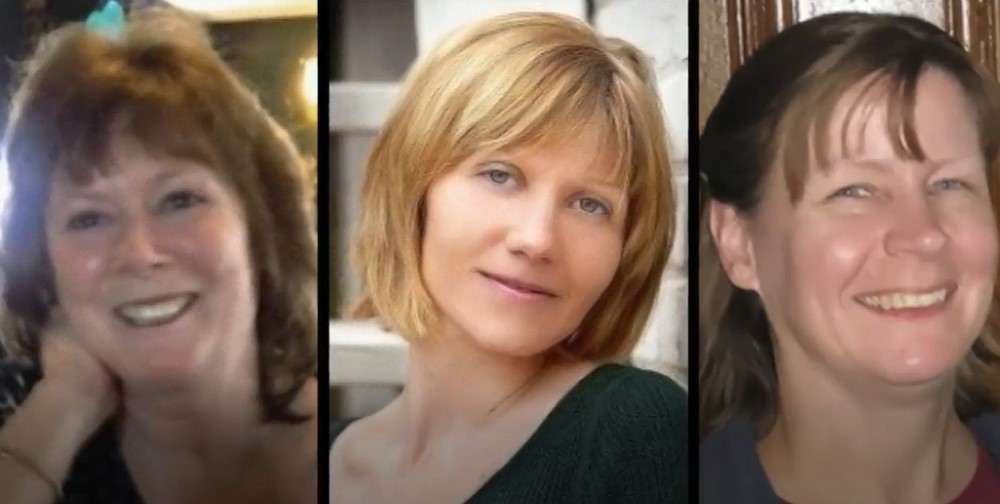 Then, he took Carol’s car and drove 33 km to Anastasia’s house in Wilno, Ontario. He had met her sometime in 2013 but later claimed they had not been romantically involved despite her stating otherwise. Towards the end of the year, Basil was arrested and charged for beating and choking Anastasia apart from burning her family heirlooms. He was later convicted and sent to prison but didn’t attend court-ordered counseling after being released. On the day of the incident, Basil entered the 36-year-old’s home and shot her in the neck with a shotgun while her sister, Eva, got away and called 911.

Basil then drove another 30-odd km to the home he once shared with Nathalie in Foymount, Ontario. He walked into the house, chased after Nathalie, and shot the 48-year-old in the neck. Her son, Adrian, escaped and called 911. The massive manhunt ended when Basil surrendered to the police. During his confession, he talked about the Bible referring to the commandment “Thou shalt not murder.” Basil took this to mean that one couldn’t kill an innocent person.

Basil believed that the women he killed were not innocent. He felt God was helping him because the first two victims came outside. However, Basil stated that he couldn’t turn the gun on himself because he was innocent, adding, “I thought about shooting myself, but I can’t do that because I didn’t do anything wrong. That would be murdering myself.” Apart from this, Basil also had a plan to kill another man and said he would have shot at any law enforcement personnel who attempted to stop him.

Where is Basil Borutski Now?

In November 2017, Basil Borutski, then 60-years-old, was found guilty of two counts of first-degree murder (Anastasia and Nathalie) and one count of second-degree murder (Carol). In December 2017, Basil was handed down consecutive life sentences and would be eligible for parole only after 70 years. From what we can tell, Basil remains incarcerated at a correctional facility in Ontario. 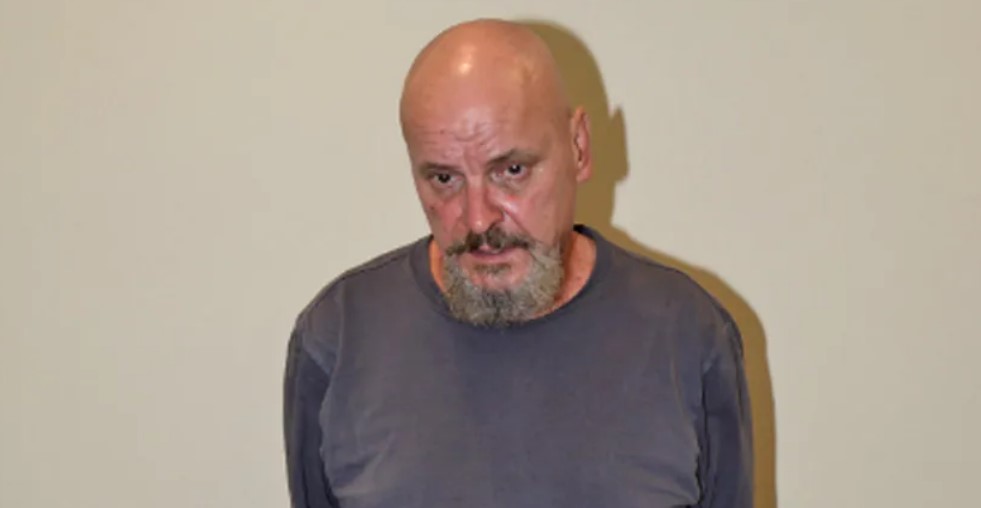 In the aftermath of the incident, advocacy groups called for a coroner’s inquest into the deaths to look at the shortcomings in how Basil’s domestic violence issues were handled. In the past, he refused to sign a court order that barred him from contacting Anastasia, drove a car despite his suspended license, and kept his firearms license. The inquest was announced in 2019.