Where is Casey Lee Chinn Now?

In September 2014, the sudden disappearance of two bubbly teenagers had their families extremely worried. While the authorities found the girls quickly, they had already been through a lot by then. Investigation Discovery’s ‘Caught in the Net: I Was Not Expecting To Be Found’ focuses on how the authorities used digital forensics to track the girls’ conversations in the time leading up to their kidnapping, eventually leading to their location. The girls were found in the basement of Casey Lee Chinn, a man they met online. So, if you’re wondering what happened to him, we’ve got you covered.

Who is Casey Lee Chinn?

Two 13-year-old girls were neighbors and friends in Andover, Minnesota. The girls were at their volleyball practice on September 29, 2014, but were not seen after 7:45 PM that evening. The worried parents quickly alerted the authorities. As part of the investigation, the police learned from the girls’ friend that they had been conversing with a man online. So, their digital items like phones, iPods, and computers were immediately confiscated for evidence.

The police learned that the girls had been talking to several men online through social media. Out of these, one person stood out: Casey Lee Chinn. They met him through a website called Omegle. Text messages between Casey and the two girls dated back to September 14, 2014. He knew the girls’ names and that they were underage but still asked them for their naked pictures. The conversations were sexually explicit, and he had planned to pick them up from near their homes.

Casey told the girls that they could stay with him if they left their home. The authorities learned that after picking them up, he drove them to the end of the block where his home was located in Burnsville, Minnesota. Casey told the girls to use the backdoor to get into the basement since his parents also lived in the same house. The authorities rushed to that house on the morning of September 30, and Casey initially denied the girls being there. However, the police found the teenagers crying while hiding behind a couch in the basement.

During questioning, Casey told the investigators that he believed the girls were unhappy, leading him to pick them up. After driving around for a while, he took them to the house in Burnsville. There, he admitted to sexually assaulting the two. Casey had sex with one of them, and both performed oral sex on him. The news sent shockwaves through the community because he often worked with children; Casey was a coach at several schools and organizations, teaching volleyball and baseball.

Where is Casey Lee Chinn Now? 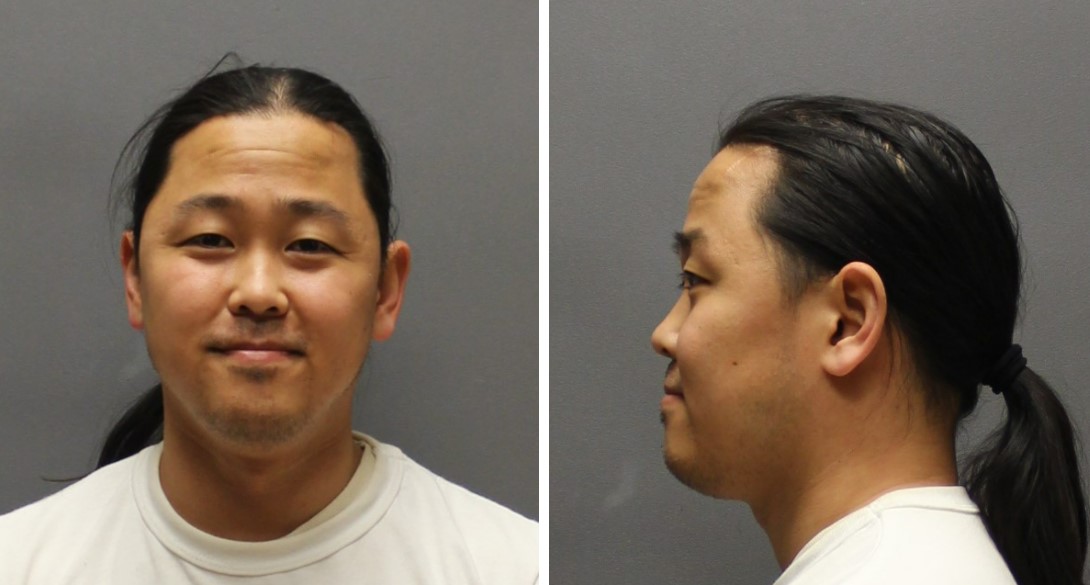 In February 2015, then 23 years old, Casey pleaded guilty to two counts of third-degree criminal sexual conduct and two counts of kidnapping. He was apologetic during the plea hearing and said he had been seeing a psychiatrist a year and a half ago. The defense claimed that Casey suffered from a rare blood-vessel disease that caused a reduced blood flow to his brain, possibly affecting his decision-making. In April 2015, he was sentenced to about eleven years in prison. Records indicate that Casey is now under the supervision of the Minnesota Department of Corrections in New Ulm, Brown County, with that set to expire in March 2032.