Where Is Beartown Filmed? 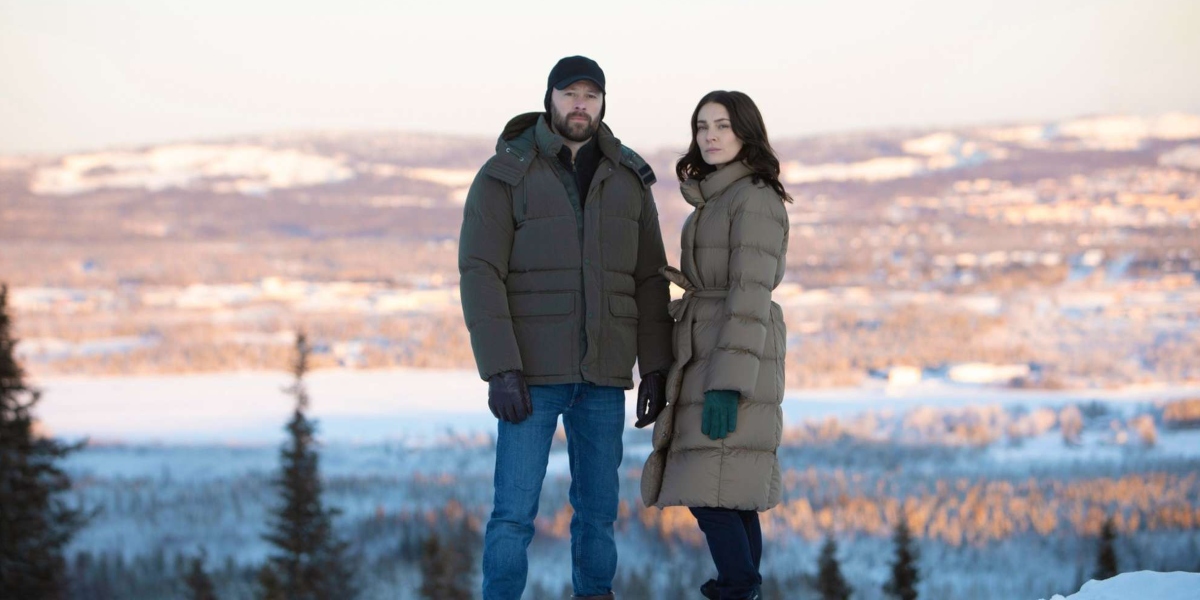 HBO’s ‘Beartown’ is a Swedish drama series based on the bestselling novel of the same name, written by Fredrik Backman. Also known as Björnstad (Swedish title), ‘Beartown’ is directed by Peter Grönlund. It tells the story of a small, hockey-obsessed town in Sweden and how the community is impacted when a junior-hockey player sexually assaults a fifteen-year-old girl.

The story is set in a small town in northern Sweden, which makes it necessary to capture the essence of the culture in small towns. The show’s setting accurately conveys this aspect of the story, and the picturesque snow-covered areas enhance the aesthetically pleasing visuals. If you are wondering about the filming locations, here’s everything we know!

Filming for ‘Beartown’ commenced in March 2019 and wrapped in June 2019. The series was filmed extensively on location in the Norrbotten County of Sweden. Here are the details about the specific locations where the show is filmed!

Norrbotten County is the northernmost county of Sweden. The series was filmed in parts of Norrbotten which acted as the backdrop of the series. Like the small town the show is set in, Norrbotten also has a highly passionate ice-hockey fanbase. Its extremely cold weather conditions, lakes, glaciers, snow-covered mountains, and alpine flora and fauna have made it a popular tourist location. 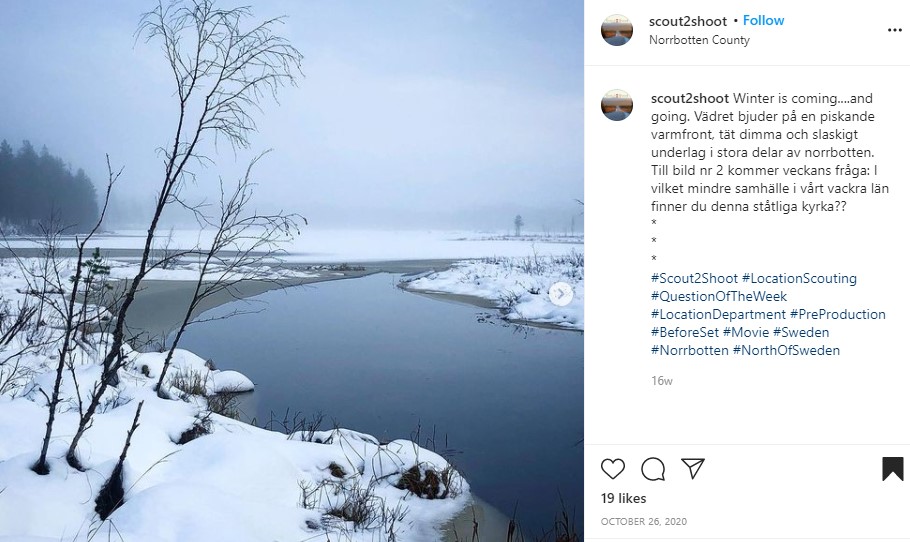 Filming also took place in the town of Malmberget, located in Norrbotten County. A few exterior shots were filmed in and around the greater Gällivare Municipality area, of which Malmberget is a part. Malmberget, dubbed “The Ore Mountain,” is known for mining iron ore. However, as a consequence of the underground mines, more and more town areas are becoming uninhabitable.

A few sequences in the series were filmed in the Kalix locality of the greater Kalix Municipality area in Norrbotten County. Some parts of Kalix that we see in the series are the streets, schools, church, and ice-hockey fields. Filming also took place in Karlsborg, a small locality situated within the Kalix Municipality area. Kalix is well known for its delicious caviar, beaches, archipelagos, and camping sites. One of the cinematographers of the series Benjamin Zadig shared a photograph of actress Miriam Ingrid from the sets of the series in Karslborg.

Other Locations in Norrbotten County

In the 72-day filming schedule, the production team chose various localities in Norrbotten County. Overtornea, the seat of Övertorneå Municipality, is one of the filming sites. A part of Haparanda Municipality, Haparanda also serves as the backdrop of a few scenes in ‘Beartown.’ The mystery-crime drama series also features scenes that were shot in Kiruna, the northernmost town in Sweden. Actress Miriam Ingrid shared a picture from the sets featuring the cast members on her Instagram account.