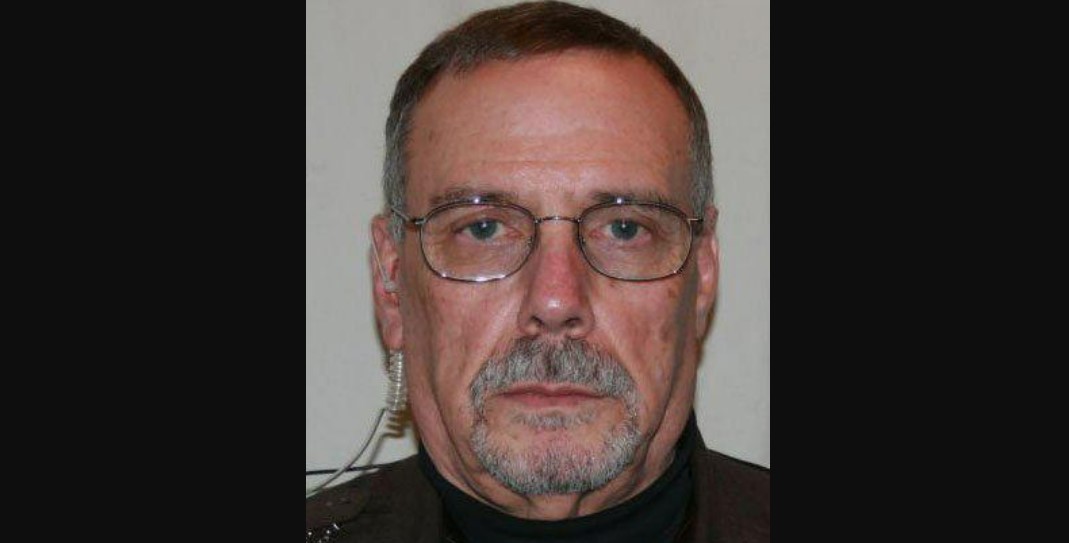 In 1985, a 68-year-old woman named Helen Wilson was brutally murdered at her apartment in Beatrice, Nebraska. When the authorities began zeroing in on six suspects a few years later, Wayne Price played a crucial role in the interrogations that followed. At the time, he was a part-time sheriff’s deputy in addition to serving as a psychologist. HBO’s ‘Mind Over Murder’ focuses on Wayne’s interrogation of the Beatrice Six, as they were later called, and how it led to their convictions. So, if you’re wondering where Wayne might be today, we’ve got you covered.

Who is Wayne Price?

At the time of the incident, Wayne was considered an expert in Beatrice regarding anything related to behavioral psychology. He had previously been in the Army as a doctor and supervised graduate students at the University of Nebraska. Additionally, Wayne worked as a consultant for the sheriff’s department and the police force. He also had known three of the six suspects from therapy sessions in the past.

By 1989, Burdette Searcey, a sheriff’s deputy, began looking at suspects for Helen’s murder. One of the first to be arrested was Ada Joann Taylor, who had seen Wayne in the past. She remembered, “He told me I was like a snail. I was reaching out to be loved, but I was closing my doors.” Wayne ultimately diagnosed her with borderline personality disorder, and she gave up her parental rights.

Furthermore, Wayne, who spoke with five of the six suspects, told them they had repressed their memories of the murder. He added that these memories would come back to them in dreams. During sessions with James Dean, Wayne told him that physical abuse from his childhood created a fear of violence; this led James to repress what happened at Helen’s apartment on the night of the murder.

The theory that Wayne relied on was quite popular with several psychologists back then. The belief was that certain traumatic events could be repressed but retrieved through flashbacks or dreams. This led to several wrongful convictions all over the country at the time. Wayne’s sessions with these suspects eventually led some of them to implicate others based on what they saw in their dreams. While the arrests happened in 1989, it wasn’t until 2008 that DNA results ruled the six of them out as being involved.

Where is Wayne Price Today?

Wayne Price’s dual role as a sheriff’s deputy and a psychologist came under fire in later years. In 2009, one officer from the American Board of Forensic Psychology said such a scenario could have led to an inquiry into professional misconduct in current times. Wayne, however, defended his role in the case, saying he told the suspects back then that he was there as a sheriff’s deputy and not a counselor. Even in a pretrial deposition in 1989, Wayne said, “What I find, I find. It makes no difference to me… When I have an emotional involvement or vested interest and can’t do it objectively, I will say so.”

Eventually, in a civil trial, the Beatrice Six were awarded more than $28 million in a verdict against Gage County (Nebraska), Burdette Searcey, and Wayne Price. Later, the psychologist worked as the executive director at a mental health center in Beatrice for more than 30 years until 2006. Additionally, Wayne also worked as the clinical director at the Nebraska Critical Incident Stress Management Program until 2014. From what we can tell, Wayne has since retired from his role as a part-time sheriff’s deputy but still lives in Beatrice.