HBO’s ‘Mind Over Murder’ shines a light on the investigation into the 1985 murder of Helen Wilson. The loving grandmother was found raped and suffocated in her apartment in Beatrice, Nebraska, but no arrests were made until 1989. In that particular year, six suspects — who later came to be collectively known as the Beatrice Six — were sent to prison reportedly based on manufactured memories and coerced confessions; Kathleen Gonzalez was one of them. So, if you’re curious to discover what happened to her since then, here’s what we know.

Who is Kathy Gonzalez?

Kathy Gonzalez lived in the same building as Helen at the time of the murder. She initially came to the police’s attention after Debra Shelden and James Dean claimed to have seen her at the crime scene in their dreams. However, Kathy was initially adamant about doing laundry and watching a film on the night of Helen’s slaying. Like some of the other suspects, Kathy also had a vulnerable childhood and was molested by an uncle. 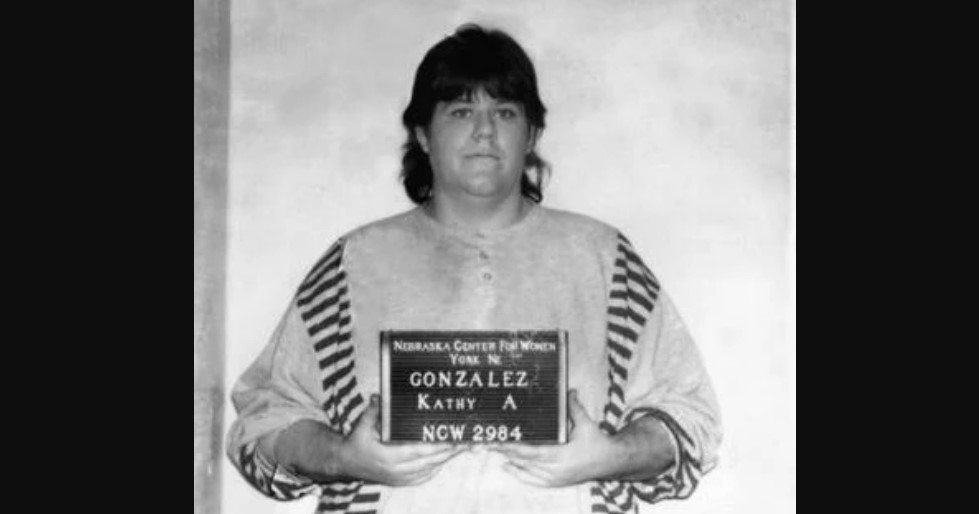 During Kathy’s session with Wayne Price, a sheriff’s deputy and a psychologist, she was adamant about not being in Helen’s apartment during the murder. However, Wayne asserted that Kathy could be blocking out these memories, and they would return to her as dreams if she relaxed. Kathy was unsure, saying, “I’ve done my share of little sins, but we’re talking about killing an old person. I mean, why would I block this out? I mean, it had to be pretty bad.”

Furthermore, Kathy’s blood type matched the blood found at the crime scene. However, it was different by one genetic marker. Nevertheless, Burdette Searcey, the investigator who took up the case after it went cold, reportedly told her that her blood matched what was found at Helen’s apartment. Later on, after taking a polygraph examination in June 1989, Kathy was told she was being deceptive.

Where is Kathy Gonzalez Today?

While Kathy eventually claimed she had no memory of the murder, she pleaded no contest to aiding and abetting second-degree murder because of the potential death sentence if convicted at trial. Furthermore, Kathy testified at Joseph White’s trial, saying he talked about committing a burglary. Like James and Debra, Kathy received a 10-year term and served about half of it. She later recanted her testimony, and in 2009, she was exonerated along with the others.

A few years ago, Kathy said, “They managed to get a bunch of people that really didn’t have important lives. We weren’t very well educated. We weren’t really conducting our lives in a Christian manner for the most part. And they just got rid of us. None of us were innocent; we were all broken in one way, shape, or form.” She eventually settled in York, Nebraska, but regretted not leaving the state upon her release because some people there still believed the six were guilty.

As of 2019, Kathy worked as a cashier at a grocery store in York. She was awarded $350,000 for the wrongful conviction and $2 million as part of the civil suit. In a 2019 interview, Kathy hoped the money would help her with things like buying a car, fixing her teeth, and installing an air-conditioner in her home.