Where Is Becky Reid Now? 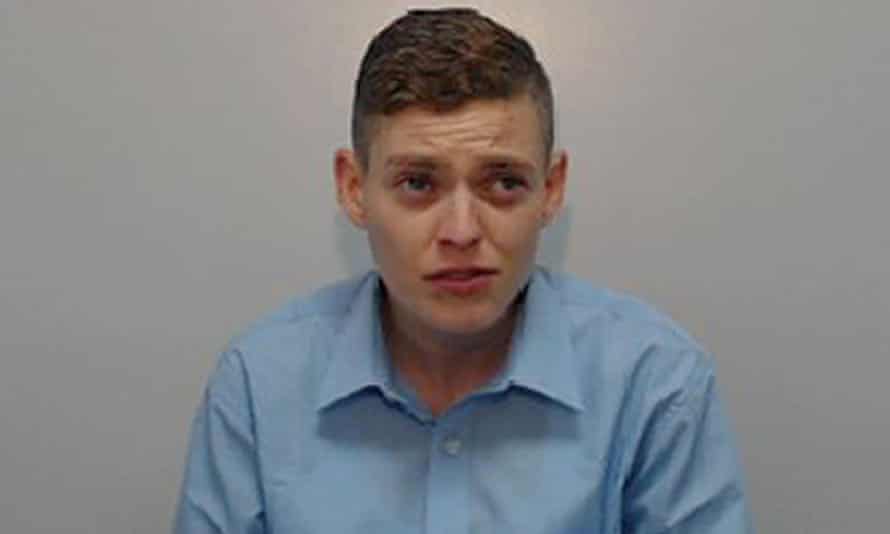 When Lyndsey Vaux was found dead in 2016, suspicion naturally fell on her girlfriend, Becky Reid. After all, Becky was often seen physically and mentally abusing Lyndsey to the point where the latter was beaten brutally. Neighbors who knew the couple claimed that Lyndsey’s abuse left her looking malnourished and half-dead in the last few months of her life. Investigation Discovery’s ‘Deadly Women: Without Mercy’ outlines this specific case and shows how Becky was finally brought to justice. Let’s find out where Becky Reid is today, shall we?

Who is Becky Reid?

According to court testimony, Becky Reid was going out of her parents’ control ever since the age of 5. Although she did not exhibit any signs of mental issues, a professional psychologist felt like Reid had borderline personality disorder. When Becky first met Lyndsey Vaux, the latter was already a mother of one. The two women connected well and developed a friendship which soon turned into a romantic relationship. However, reports claim that Becky was controlling from the very start. Not only did Becky stay away from Lyndsey’s family, but she also tried to alienate Lyndsey from them. When the two women moved in together, Lyndsey did not bring her child over.

Multiple witnesses commented on the unhealthy power dynamic in Becky and Lindsey’s relationship. Apart from several instances of physical and mental abuse heaped on her by Becky, Lyndsey was also reportedly forced to go out and procure items that would go towards Becky’s addictions which included alcohol and cannabis. Failure to do so would result in an inhuman beating. Neighbors said that months before Lyndsey’s death, she looked malnourished and nearly lifeless from all the abuse she received.

On May 22, 2016, Becky’s mother, Gillian Reid, called paramedics and claimed that Lyndsey had hurt herself badly after suffering a fall. When emergency services arrived, they found Lyndsey’s battered and bruised body with her head swollen so large that she was almost unrecognizable. Later, an autopsy would determine that Lyndsey lost nearly 50 kgs and suffered approximately 90 injuries which led to her death.

Where is Becky Reid Now?

With numerous witnesses claiming that Lyndsey was a victim of domestic abuse, Becky was naturally the first in the line of suspicion. Furthermore, it was also discovered that Becky had a history of physical violence against her romantic partners. Reports claimed that Samantha Newns, one of Becky’s past girlfriends, suffered terrible abuse at her hands in 2008. Samantha even claimed that Becky’s mother had participated in the abuse at times. Samantha later said that she regretted not going to the police after she managed to escape her ordeal.

With evidence piling up against Becky and her mother, they were both arrested and produced in court. Once on trial, both Becky and Gillian pleaded not guilty and claimed that they did not have anything to do with Lyndsey’s death. However, Samantha Newns’ testimony seemed to be a significant turning point in the trial, following which the jury seemed quite convinced of Becky’s guilt. They deliberated for a short time before convicting Becky of Lyndsey’s murder in 2017. Based on the conviction, Becky was sentenced to life in prison with a minimum term of 20 years.

On the other hand, although her mother was cleared of the murder charges, the jury found Gillian Reid guilty of assaulting Samantha Newns. Her conviction netted her a 12-month jail sentence, which was suspended for 12 months. Currently, Becky Reid is serving out her prison sentence at a prison in England and will have to stay incarcerated for at least 20 years before being eligible for parole.