Where Is Paige Conley Now? 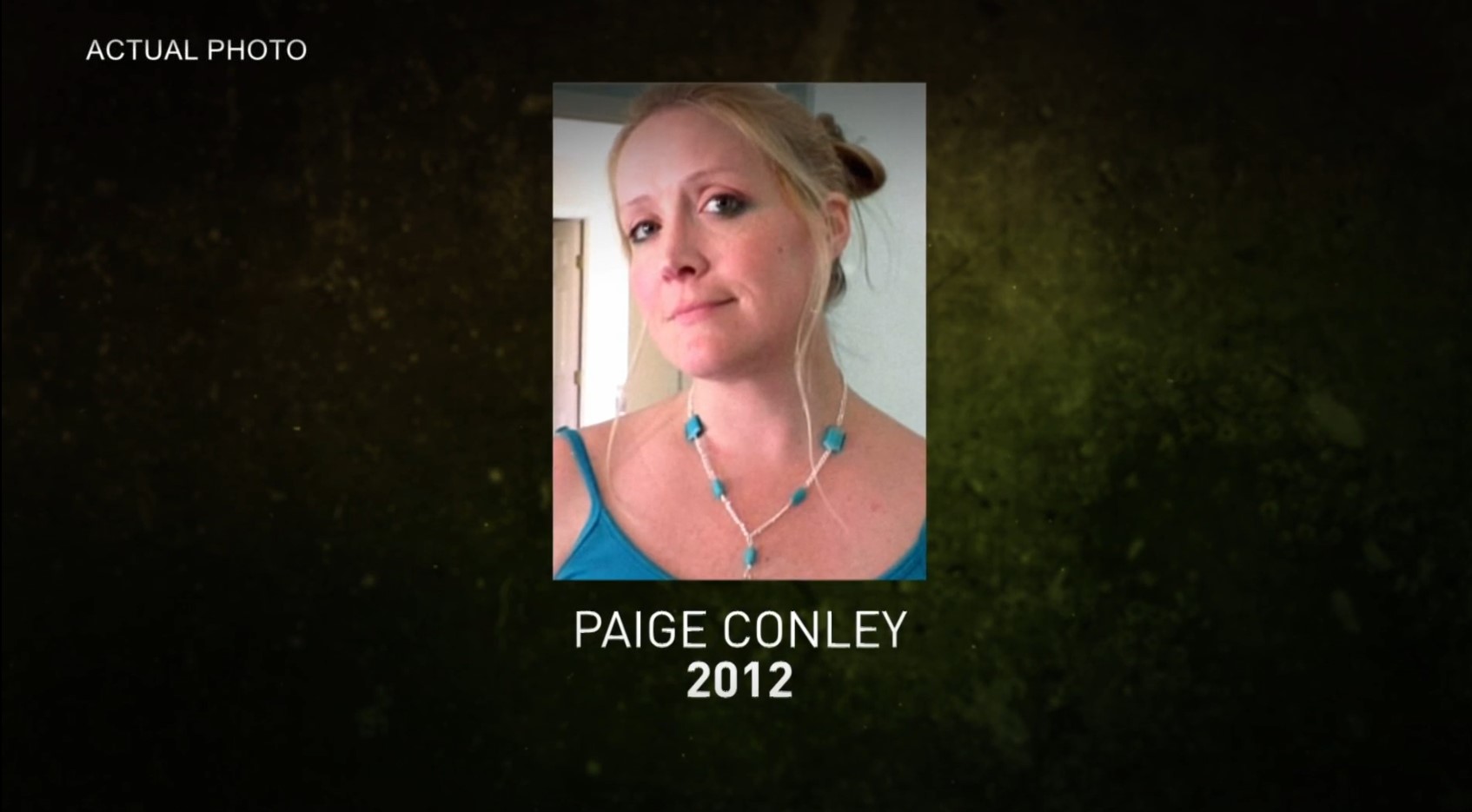 As the name suggests, Investigation Discovery’s ‘Deadly Women’ features terrifying female criminals whose actions are sure to leave a shiver down the audience’s spine. However, true crime of this nature still makes for compelling TV as viewers are drawn towards the intricate details which picture the horrific event. The episode ‘Without Mercy’ chronicles the murder of Carlene Conley at the hands of her daughter, Paige Conley. Known to have a short temper, Paige stabbed her mother numerous times in a fit of rage. If you want to know where Paige Conley is today, we have got you covered.

Who is Paige Conley?

Paige Conley, 39, shared a house with her mother, Carlene, on Summit Run Drive, Independence, Kentucky. Paige had a difficult childhood as her parents had separated when she was just a teenager. The divorce weighed heavy on the girl as she turned to drug and alcohol abuse at a very young age to cut herself off from reality. Paige also started experimenting with sex. With such a traumatic teenage life, Paige stayed on with her mother even after becoming an adult. People who knew Paige even mentioned that she was always hungry for attention and had an extremely short temper. 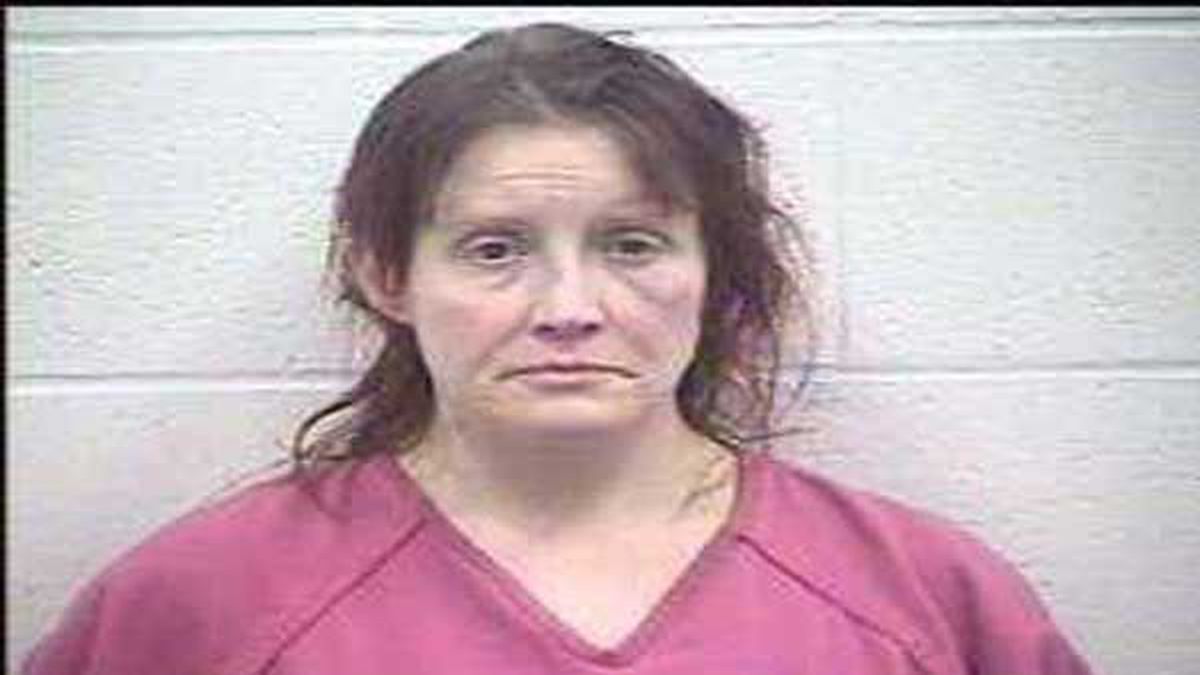 Carlene always gave her daughter the benefit of the doubt as she felt that the divorce was responsible for Paige’s condition. Consequently, Paige began developing mental health issues and was also very prone to violence. Although in court, Paige alleged that her mother had abused her previously, it was never substantiated. On March 24, 2015, Paige and her mother were having a usual argument which suddenly escalated. With Paige’s temper on the rise, she could not control herself and instead pushed her mother to the ground. She then grabbed a knife and stabbed her mother numerous times until Carlene breathed her last.

The police arrived after Paige called 911 to report her mother’s murder. She claimed that some trick-or-treaters had entered her home and killed Carlene. Authorities found this explanation unsatisfactory as trick or treaters are unheard of in March. Moreover, Paige herself was covered in her mother’s blood which further refuted her home invasion theory. On examining the body, police noticed over 70 stab wounds from different knives, indicating a crime of bitter hatred.

In her official statement, Conley told the police that she had bad blood with drug dealers who were targeting her. She also kept changing her statement and gave various accounts of how she found her mother dead. When investigating the scene, the police could not find any signs of forced entry which hinted towards it being an inside crime. Thus, convinced of Paige’s guilt based on her constantly changing stories, police arrested her and charged her with Carlene’s murder.

Where is Paige Conley Now?

After her arrest, Conley’s previous run-ins with the law came to light when sources discovered that in 2008, Conley was found guilty of misdemeanor shoplifting. In 2014, Conley was again convicted of a misdemeanor for inflicting a minor stab wound on her boyfriend. During an altercation with her boyfriend, she had flown into a rage and stabbed him with a kitchen knife, which led the judge to order her to attend counseling to manage her anger issues.

Once put on trial for Carlene’s murder, Paige defended her actions by claiming that her mother had attacked her first, and she was hit on the head with an object. She further claimed not to remember anything after the head injury. Paige’s previous mental health issues, as well as the alleged abuse by her mother, were also used as her defense in court.

However, with Paige repeatedly contradicting her own statements when it came to her mother’s murder, the jury was soon convinced of her guilt. Moreover, Paige’s family members also claimed that Paige had abused Carlene in the past, due to which the latter had to even visit a hospital. Finally, Paige was convicted of Carlene’s murder and was sentenced to 27 years in prison in 2017.

In 2019, Paige appealed her sentencing, claiming that her conviction was void as she was not allowed a complete mental health examination even after mentioning her issues with mental health. The court agreed with her appeal and overturned her conviction, subsequently granting her a new trial. However, not wanting a new trial, in August 2019, Paige signed a plea deal that saw her get a sentence of 20 years in prison. At present, Paige is incarcerated at the Kentucky Correctional Institution for Women and will be eligible for parole in 2032.

Read More: Paige Birgfeld Murder: How Did She Die? Who Killed Her?