Paige Birgfeld Murder: How Did She Die? Who Killed Her? 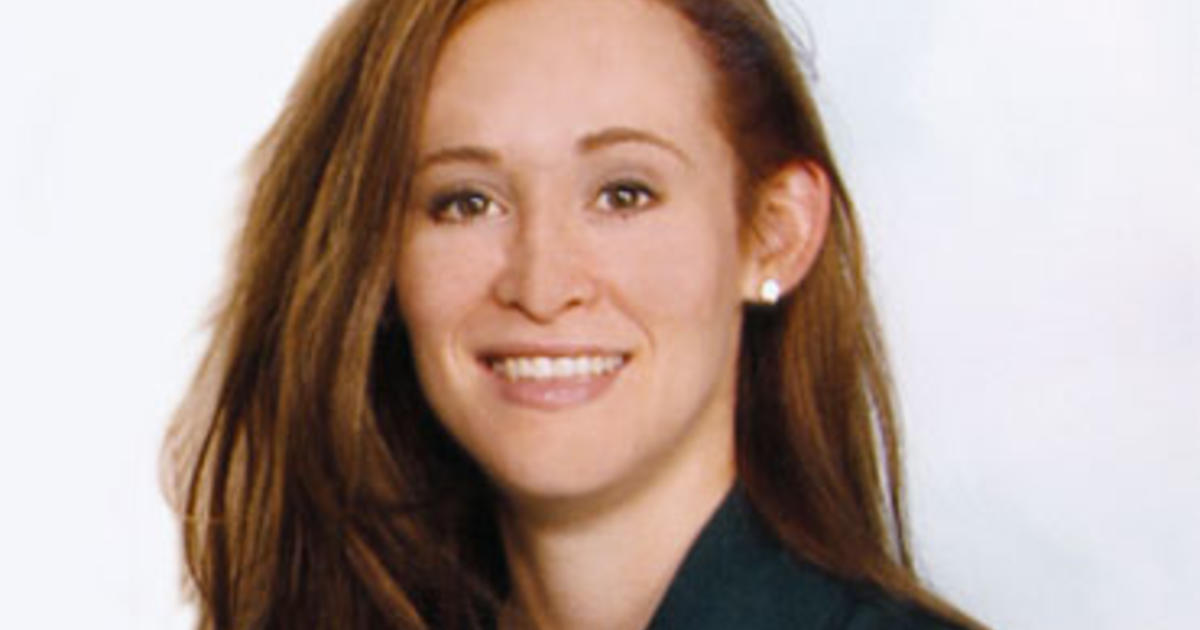 Providing an in-depth look into real-life mysteries and criminal cases involving aspects like vanishings and murders, investigative journalism programs like ABC’s ’20/20′ have been a staple for true crime fanatics since their inception. By touching on all aspects of the human experience, these titles have set very high expectations for themselves, making viewers come back for more. So, of course, when they profiled the case of Paige Birgfeld in ‘Missing Escort Service Mom,’ they gave us every twist, turn, and phase that transpired. And now, if you’re curious to know all the details of the same, we’ve got you covered.

How Did Paige Birgfeld Die?

Back in 2007, at the age of 34, Paige Birgfeld seemed like a picture-perfect single mother. Residing in Colorado, she was a soccer mom who ran her own business and lived for her three young children. In fact, it has been reported that once she became the primary keeper of her kids following her 2006 divorce, she was excited because she couldn’t wait to take on the task. Paige was a family woman through and through, from the looks of it. Therefore, when she disappeared on June 28, her loved ones feared the worst.

With no trace of her whereabouts, the Mesa County Sheriff’s Office became convinced that she would not have left on her own. So, an extensive search of the area, along with probes into her private life, began. Investigators discovered that Paige had been married twice before ― to Ron Beigler and Rob Dixon respectively. In fact, in the months leading up to that fateful day, she had reconnected with her high school sweetheart and first husband, Ron, whom she’d also spent some time with on June 28, 2007.

As one of the last to see and speak with Paige, Ron Beigler became the primary suspect. However, because he was truly distraught over losing her and had an alibi, he was cleared soon after. Then, officers focused their inquiries on Rob Dixon ― the father of her children and the man who shared a tumultuous history with her. After all, records show that Paige had called the cops on him twice by 2006 because of his threatening behavior. Yet, once again, this lead went nowhere as Rob had a concrete alibi as well. 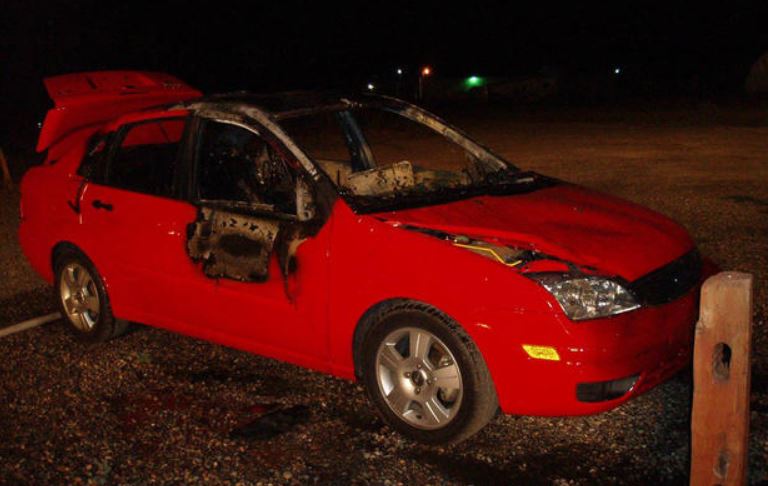 During this time, though, Paige’s red Ford Focus was found engulfed in flames in an empty lot. Her body wasn’t inside the vehicle, but the driver’s seat had been pushed back, indicating that she, standing at 5’4″, was not the last person to have driven it. Moreover, her planner was recovered from the truck with the last few pages torn, making it clear that Paige had an appointment with her assailant. Then, about a month after the disappearance, detectives found all her personal belongings scattered on a highway near Grand Junction.

That’s when the reality of Paige’s double life came to light. Not only was the 34-year-old running a preschool dance business she called Brain Dance and selling kitchen products through a company named The Pampered Chef, but she was also operating as “Carrie,” a high-priced escort. This, of course, led to many new leads and suspects, but none of them panned out until Paige’s remains were recovered from a gully 60 miles south of her home by a hiker on March 6, 2012.

Paige Birgfeld was positively identified via dental records. However, as there was no remaining flesh to be found, the medical examiners could not ascertain the cause of her death. With that said, the cops did reveal that there was duct tape around her jaw and head, along with several injuries all over her body. Amongst other things, all this explained that she might have been bound and beaten before being killed. After all, her cheekbones were severely fractured. Hence, the authorities started their investigations once again.

Back when Paige’s double life first became known, the police found one of her clients, “Jim,” or Lester Ralph Jones, who had phoned her twice on the night she went missing. And when he was interrogated, he admitted that his wife had been out of town on that fateful 2007 day and that he’d also left his house in the evening, which meant he had no alibi. Investigators subsequently carried out a search warrant of his home and unearthed handwritten notes about escorts, wigs, and Viagra pills. 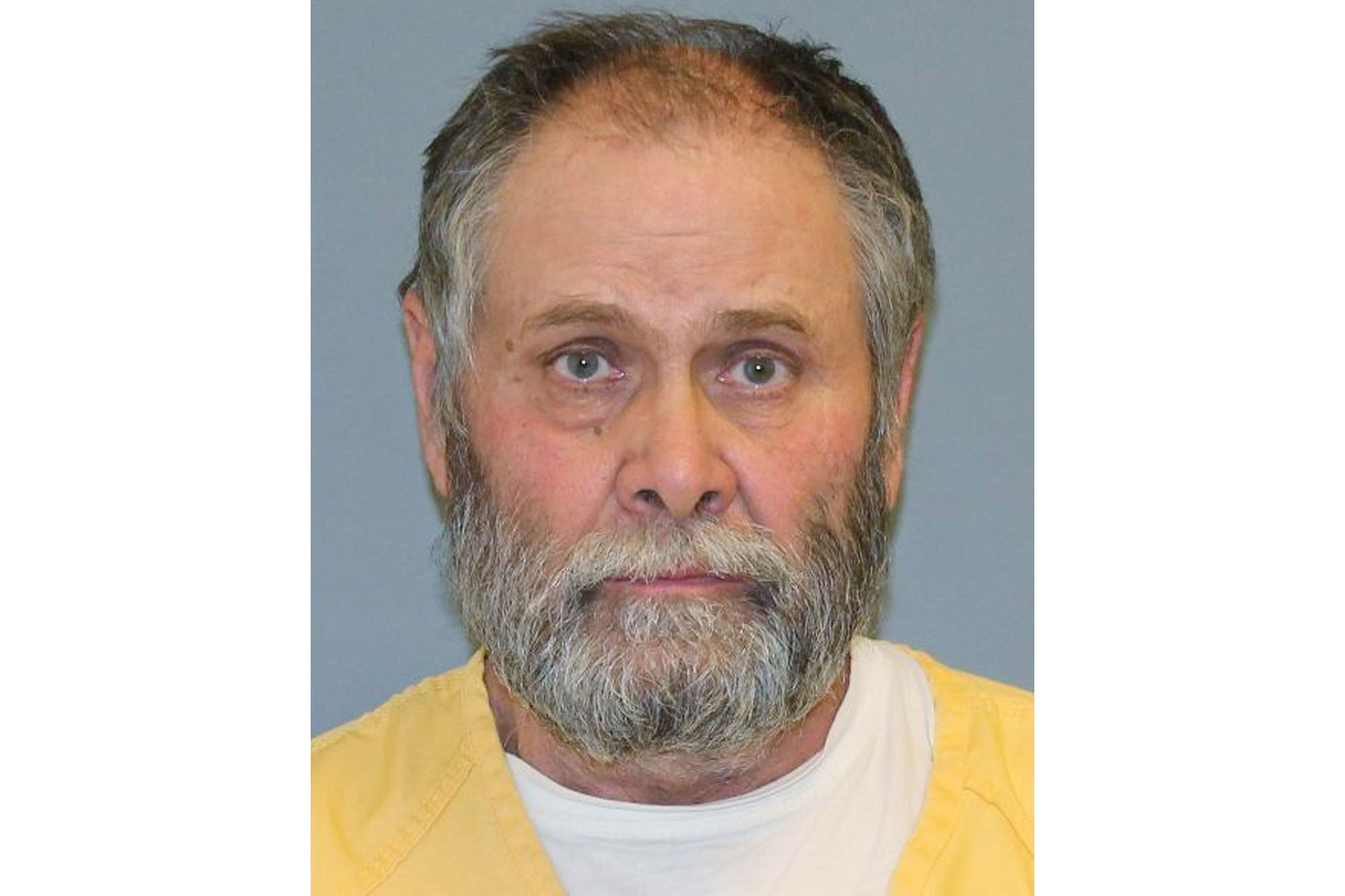 Yet, as there was no physical evidence linking Lester to Paige or her disappearance apart from her car being parked right across from his workplace, he wasn’t apprehended. Once her body was discovered, though, it allowed detectives to retrace their actions and determine that he had lied about not buying a prepaid TracFone from Walmart to call her.

A couple of years later, just before Thanksgiving in November 2014, after a strange and unprompted murder-related conversation with a local sheriff, Lester was arrested and charged with one count each of murder and kidnapping. Then, in late 2016, having never revealed his motives for killing Paige, he was convicted and sentenced accordingly.