Where is Rob Dixon Today? 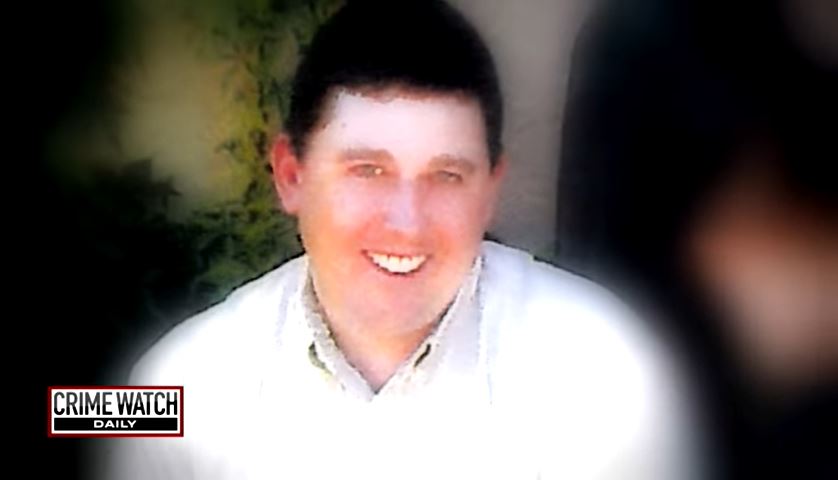 ABC’s ’20/20: Missing Escort Service Mom,’ as the titles suggest, is an episode that profiles the baffling disappearance and murder of Paige Birgfeld, a 34-year-old single mother of three. The Colorado resident was deemed a “soccer mom,” but she had a secret life as an escort as well. Yet, after she went missing, her second ex-husband, Robert Dixon, was identified as a suspect. With time, though, it was determined that one of Paige’s escort clients had killed her. So now that it’s been a while, let’s find out more about Robert, shall we?

Who is Robert Dixon?

Robert “Rob” W. Dixon and Paige Birgfeld had met back in 1997 — when the latter was around 24-years-old. Newly divorced, Paige’s first thought was that Rob was a real catch. With a successful business alongside his dad, a significant amount of wealth, and a charming personality, it appeared as if he had all the resources to make her happy. Thus, the following year, after a whirlwind courtship, the two tied the knot and decided to start a family. Just a short while later, though, Paige realized that her husband was not good with money, leading to severe financial problems.

Despite also caring for their kids, Paige did what she could to pitch in. But that’s when their fights began. In the fall of 2004, she called the police on Rob in fear that he would harm their children after an argument. However, no charges were filed. With that said, less than a year later, after a violent disagreement, Paige called the cops once again. This time, Rob Dixon was arrested for assault and misdemeanor child abuse. He eventually pleaded guilty to a lesser charge of harassment and got a deferred sentence. But the case was eventually dismissed.

Where is Robert Dixon Now?

With the above information, when news of Paige Birgfeld’s June 28, 2007, vanishing came to light, Robert was, of course, considered a suspect. He admitted that he had completed a course in anger management to settle their legal disputes but denied having a hand in his ex-wife’s suspicious disappearance. In fact, having declared bankruptcy, he’d relocated to Philadelphia since their divorce, which is where he said he was on that fateful day. And the investigators found it to be true.

Paige’s friends had stated she was scared of him, but he was 2,000 miles away. Moreover, as Rob was also amongst the people leaving frantic messages to Paige — begging her to come back home or, at least, contact their kids — the authorities publicly cleared his name three months later. Paige’s family soon sought custody of their three children, but the courts ruled that they would stay with their father. Paige’s brother did act as their caretaker for a brief while, though.

Since then, from what we can tell, Rob has successfully petitioned to have a Mesa County Judge seal their domestic disturbance case file and seems to stay away from the media and spotlight. Therefore, any details about his current whereabouts remain unclear. All we know is that Rob seemed glad to have custody of his three kids and was once the treasurer of the Grand Junction Rural Fire Protection District.