Where Are Paige Birgfeld’s Parents Now? 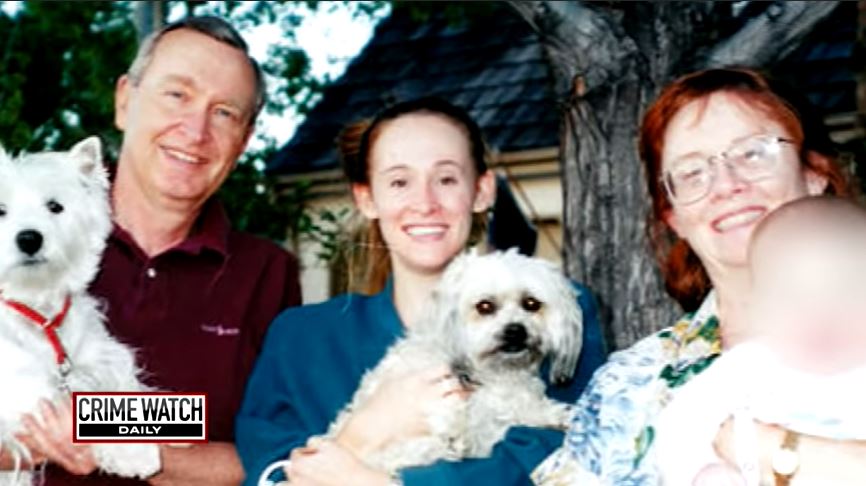 ABC’s ’20/20: Missing Escort Service Mom’ has chronicled the case of Paige Birgfeld’s disappearance and murder to help us comprehend every aspect of what transpired and why. The 34-year-old single mother had vanished without a trace left behind on June 28, 2007, only for her skeletal remains to be discovered on March 6, 2012. However, even with information about her secret life as an escort, her assailant wasn’t captured until 2014. And now, we can’t help but wonder what Paige’s parents thought of the whole ordeal and where they are currently. So, let’s find out more about the same, shall we?

Who Are Paige Birgfeld’s Parents?

Paige Birgfeld was born to Suzanne “Suzie” Cooper and Frank J. Birgfeld in Atlanta, Georgia, while the latter worked at the NASD. She was one of two children, with her brother being Dr. Craig Birgfeld, now a renowned plastic surgeon. While the two were growing up, their father not only managed to obtain a law degree, coach an 8U soccer team, and act as a scout mentor, but he also progressed within the NASD, which eventually led the Birgfelds to relocate to Colorado. Suzie worked as well, but the pair always made time for their children. 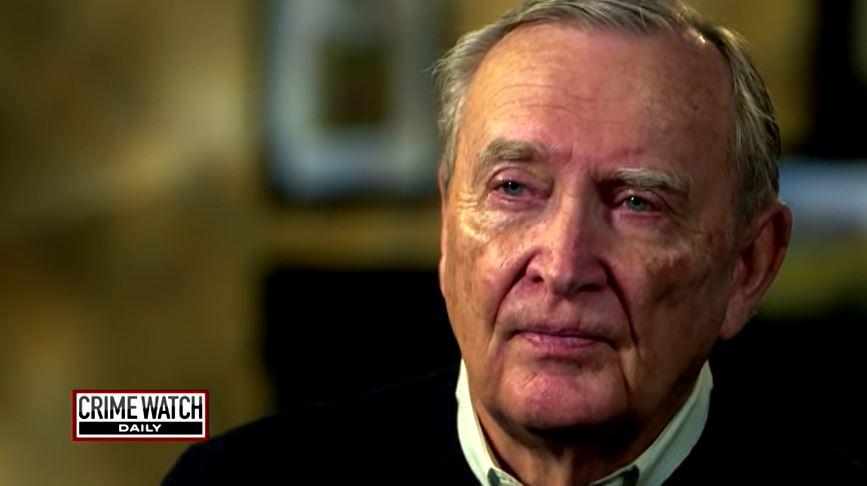 As per Frank, their daughter loved a family gathering and being a mother, which we have to assume has a lot to do with her upbringing. “She would literally beam, she would radiate,” he once said. “Those were the absolute cherished times that she enjoys most.” Therefore, when she disappeared, her parents knew that something was amiss. Insisting that Paige wouldn’t willingly leave her three children behind, Frank remarked, “There’s a crime here.” So, when they found her belongings and discovered her secret life as an escort nearly a month after she went missing, their beliefs only strengthened.

In the years that followed, Frank and Suzie dedicated most of their time to find their missing daughter. They conducted extensive searches in the area, stayed in communication with investigators, and even attempted to look at different angles of the case themselves. Paige’s parents did not care about what she did to support her family during difficult points; they just wanted her back. Suzie also admitted that although they didn’t know about Paige’s side business, many clues pointed towards it in hindsight. But alas, all their hard work was in vain, as her skeletal remains were recovered in 2012.

Where Are Paige Birgfeld’s Parents Now?

In late 2016, when Paige Birgfeld’s true assailant, Lester Jones, stood trial for the murder and kidnapping charges against him, both Frank and Suzie Birgfeld took to the stands to testify about the nature of their daughter. As Suzie subsequently detailed the heartbreaking agony of losing a child, her husband said, “My daughter is Paige Birgfeld, my daughter will always be Paige Birgfeld — not was.” With that said, when Lester was found guilty of both the counts against him, Paige’s parents breathed a sigh of relief. Yet, it wasn’t enough.

“I’m not sure what this closure business is that people swing around. I’m not convinced what it is,” Frank confessed to CBS 4. “It’s not like I forget my daughter because I have closure.” With this same heavy heart of still missing Paige, Frank passed away at the age of 76 on December 18, 2019, due to complications following a medical procedure. As for his wife of 52 years, Suzanne “Suzie” Cooper Birgfeld — she continues to live a private and quiet life in Centennial, Colorado.