Where Are Paige Birgfeld’s Kids Today? 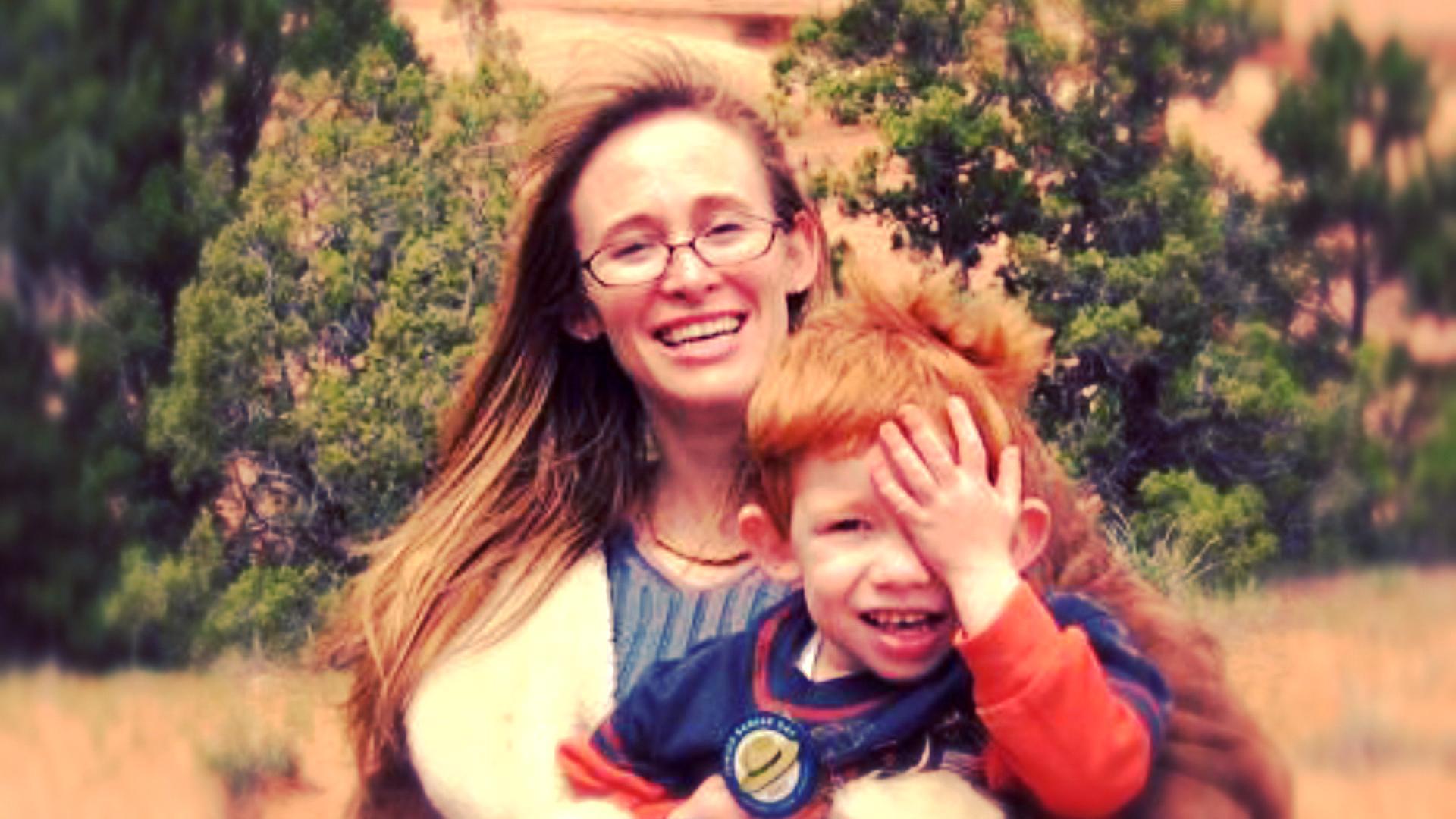 ABC’s ’20/20: Missing Escort Service Mom,’ as the titles suggest, chronicle the 2007 disappearance and murder of 34-year-old Paige Birgfeld. As a single mother residing in Grand Junction, Colorado, she vanished from the face of the earth on June 28, only for her skeletal remains to be found in March 2012. However, her assailant, Lester Jones, wasn’t brought to justice until late 2016. With that said, we can’t help but wonder what her then-toddler children went through and where they are today. So, let’s find out the same, shall we?

Who Are Paige Birgfeld’s Children?

Although Paige Birgfeld had married twice before she suddenly lost her life, she had three children with her second ex-husband, Robert “Rob” Dixon, during the course of their entire alliance between 1997 and 2006. They are Jess Dixon, Taft Dixon, and Kohl “Trigger” Dixon. As per reports, when Paige went missing in 2007, they were just 8, 6, and 3-year-old respectively. Therefore, to care for them for a brief while without uprooting their whole lives, their uncle, Dr. Craig Birgfeld, a Seattle-based plastic surgeon, moved his own young family into their home. As for their father, he’d settled down in Philadelphia by that time.

Jess, Taft, and Trigger played a crucial role in the investigations into their mother’s matter. After all, once officials discovered that Paige had written some disturbing things on her website about her former husband, Rob, they only had the kids to corroborate the claims. Just three months before that fateful 2007 day, Paige had referred to her past violent relationship with Rob by writing, “My children would ask me if Dad was going to kill me. I can’t imagine what they were thinking life would be like after he killed me.” Sadly, they had to experience the same under a different circumstance soon after.

Where Are Paige Birgfeld’s Children Now?

In 2016, when Paige Birgfeld’s assailant, Lester Jones, stood trial for the charges against him, 17-year-old high school student Jess Dixon took to the stands and spoke publicly about her mother for the first time. Describing her as a “soccer mom,” Jess recalled that no matter how busy work was for Paige, she always took out time for her, Taft, and Trigger. By never missing sports games and/or important school days, Paige was a wonderful mother. Jess then added that she even let her and her two brothers sleep in her bed. 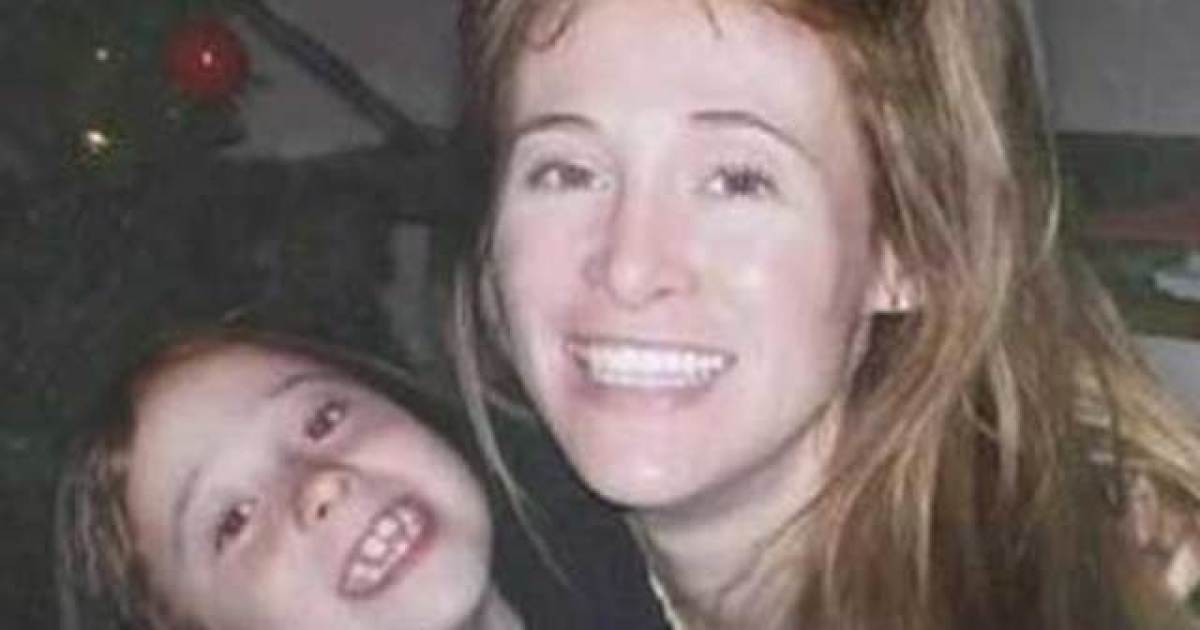 During the hearings, Paige and Rob’s tumultuous marriage was also mentioned. But then, it was made clear that the latter had no hand in his ex-wife’s murder and that before they eventually divorced, he had even attended anger management classes for her. As for where their children are now, all three of them seem to live a remarkably private life. A few reports have mentioned that they went to live with their father on the East Coast. Thus, we can only assume that wherever they are, Jess, Taft, and Trigger still grapple with losing their mother, all the while hoping to move on and keep her alive in their hearts.