Where is Ron Beigler Now? 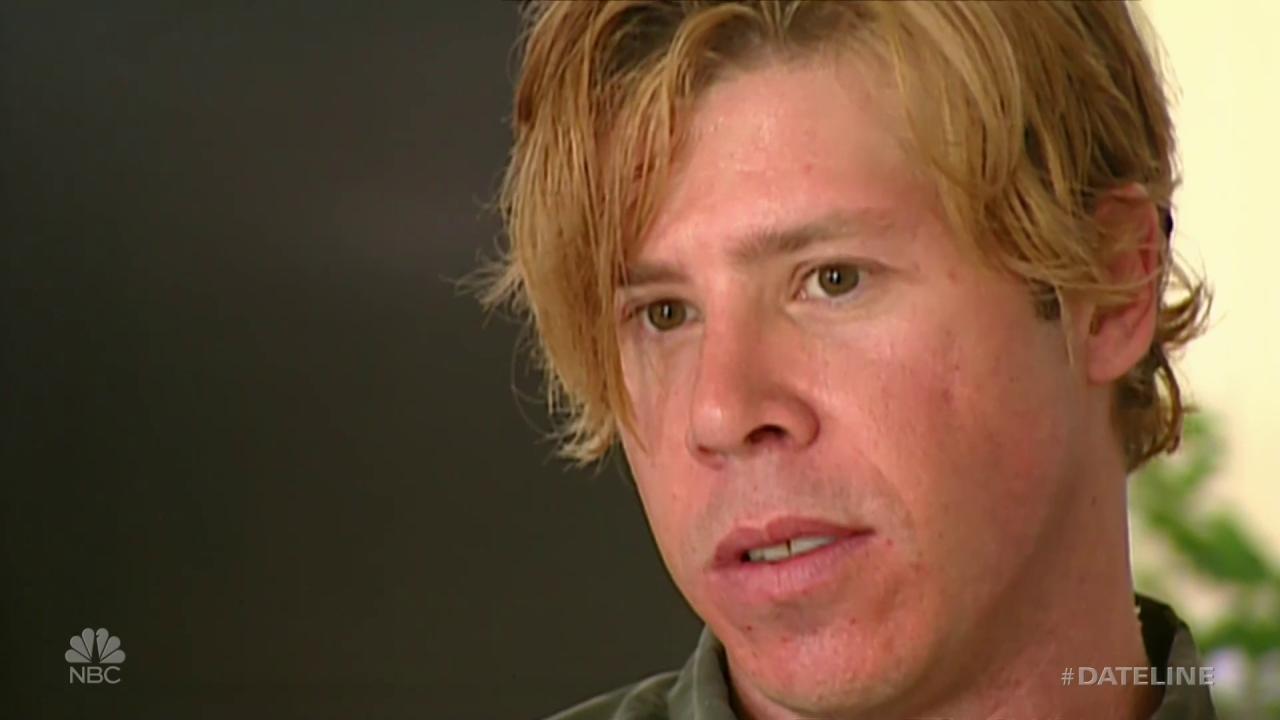 On the night of June 28, 2007, a 34-year-old single mother of three, Paige Birgfeld, disappeared from Grand Junction, Colorado, never to be seen or heard from again. Her skeletal remains were discovered on March 6, 2012, but her assailant, Lester Jones, wasn’t captured until late 2014. However, between this period, as seen on ABC’s ’20/20: Missing Escort Service Mom,’ a few others, like Paige’s first husband, Ron Beigler, were also considered to be suspects. So now, nearly 15 years later, if you’re curious regarding all that there is to know about Ron, we’ve got the details for you.

Ron Beigler and Paige Birgfeld were high school sweethearts who tied the knot soon after graduating to start a life together. While Paige’s father has said that Ron was his daughter’s “first big love,” Ron described their union as a “typical late teenage romance that turned into love and marriage.” It was perfect for them in 1995, but as time passed, they began arguing. As per Paige’s family, most of the problem was that Ron did not want kids at the time. Thus, they divorced just two years later, when Paige was 24. In a turn of events, though, they reconnected a decade later.

Six months before Paige went missing, she and Ron started talking again. Although he resided in Denver, the duo made their long-distance work by constantly communicating and meeting whenever reasonable. In fact, on that fateful June day, they’d met for a romantic date at the halfway point between their homes, at a rest stop in Eagle, Colorado. The couple went their separate ways in the evening, and Paige even called her boyfriend at around 9 p.m. to say she was almost home. But when Ron learned that she never made it back two days later, he reported her missing.

Where is Ron Beigler Now?

Ironically, even though Ron Beigler was the one to call the authorities, he became the first suspect. As possibly the last person to have seen Paige alive, there was a lot he could shed light on. When interrogated, he stated that he knew his girlfriend ran an “adult entertainment” business, but she was the only employee. Adding that her phone did not stop ringing during their date on that 2007 day, Ron confirmed that Paige had plans to meet a client. Who that was, though, he had no idea.

Because Ron had an alibi and looked genuinely distraught over losing his girlfriend, the authorities officially cleared his name within months. Yet, he did not let the matter go. In 2016, when Lester Ralph Jones, Paige’s client and killer, stood trial for the charges against him, Ron testified on his love connection with Paige and how a truly senseless act of evil took her away from him. They were in love, and that’s all he knew. having said that, since then, Howard “Ron” Beigler has preferred to live a quiet life.