Where is Becoming Elizabeth Filmed? 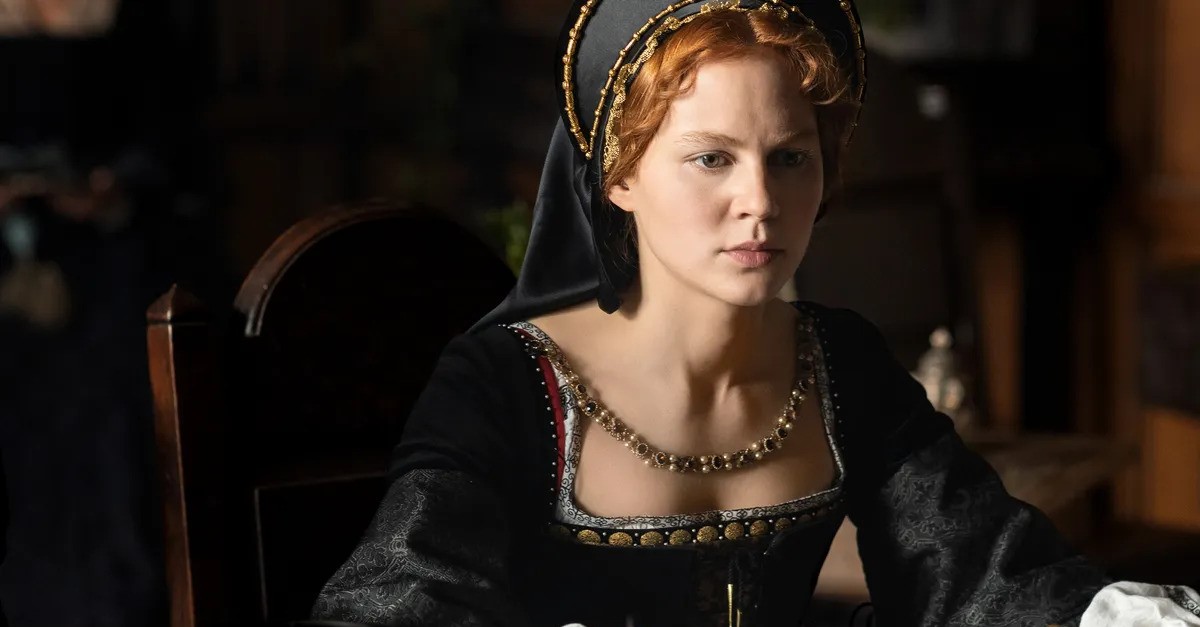 Created by Anya Reiss, ‘Becoming Elizabeth’ is a historical drama TV series that chronicles the earlier years of Queen Elizabeth I. The narrative revolves around an orphaned teenager named Elizabeth Tudor and her complicated journey toward securing the crown. On her way to the throne, she gets involved in the political and sexual tactics that were prevalent in the English court at the time.

The brilliant performances by the talented cast ensemble, comprising Alicia von Rittberg, Romola Garai, Jessica Raine, and Tom Cullen, along with the dramatic narrative, tend to keep the viewers enthralled throughout the series. However, what leaves them guessing is the historical setting and backdrops of the expansive palaces and halls. In case you have been wondering about the actual locations that feature in the series, you might be interested in what we have to share regarding the same!

‘Becoming Elizabeth’ is filmed in England and Wales, specifically in the counties of Bristol, Somerset, Gloucestershire, and Wiltshire, the towns of Banbury and Bakewell, and Cardiff. The principal photography for the first season of the drama series seemingly commenced in late 2020 and went on for around five months. Since there are several ancient halls and palaces in England and Wales, they make suitable filming locations for a historical series such as ‘Becoming Elizabeth.’ So, let’s traverse the specific locations that appear in the show, shall we?

A large portion of ‘Becoming Elizabeth’ is lensed across Bristol — a city, county, and unitary authority in South West England. Apart from taping exterior scenes in different areas within the county, the production team mostly used the premises of Bristol Cathedral in College Green and the facilities of The Bottle Yard Studios in South West England.

Located in Whitchurch Lane, the studio is known to be the largest dedicated studio facility in the West of England. It houses eight different stages along with three additional premium stages to facilitate the production of different kinds of filming projects. The series producer, Lisa Osborne, gave a detailed account of the filming process in The Bottle Yard Studios. She revealed that the studios provided brilliant period backdrops such as a palace, a manor house, and a prison cell for filming purposes.

Meanwhile, production designer Stevie Herbert said that the center of the Whitehall Palace and the King’s court were recreated in the spacious studios. Furthermore, Herbert added that Catherine Parr’s inner chambers, including corridors, bed chambers, and a salon, as well as a cell from the Tower of London, were replicated in the various parts of the studios.

There's been more filming taking place in Wells this week. Here you can see scenes located on Cathedral Green and St Andrew's Street. They've also been filming on The Bishop's Palace Moat and South Lawn. Watch out for a costume drama called 'Becoming Elizabeth' next year…. pic.twitter.com/OC1ojjvloT

Several pivotal sequences for ‘Becoming Elizabeth’ are taped in different locations across Somerset, a county in South West England. The production team mainly set up camp in the city of Wells for filming the first season, specifically in Wells Cathedral on Cathedral Green, The Bishop’s Palace & Gardens, St. Andrew’s Street, and the residential street of Vicars’ Close.

Got to see a bit of ‘Becoming Elizabeth’ filming in Wells today 👀 didn’t get a picture Alicia Von Rittberg but she did walk past 😆 #becomingelizabeth pic.twitter.com/RJaEinqzdk

For filming purposes, the cast and crew of the series also utilize the locales of the county of Gloucestershire. In particular, Berkeley Castle and Church of the Holy Cross are a couple of locations that served as filming sites for the first season. The former is situated in the town of Berkeley, while the latter is in the village and civil parish of Avening.

Some important scenes for the inaugural season of ‘Becoming Elizabeth’ were filmed in several other attractions across England. This includes Great Chalfield Manor at Great Chalfield just northeast of the town of Bradford; Broughton Castle in the village of Broughton, south-west of Banbury in Oxfordshire; and Haddon Hall in the market town and civil parish of Bakewell, Derbyshire.

The production team further traveled to Wales, mainly Cardiff, to film some pivotal sequences for season 1 of ‘Becoming Elizabeth.’ Reportedly, the cast and crew members utilized the premises of the medieval Cardiff Castle. The historical castle is located on Castle Street in Cardiff, which makes for an ideal location for filming this drama series.

Read More: Is Becoming Elizabeth Based on a True Story?