Where is Belinda Lane From Why Did You Kill Me Today?

Fredrick Munk’s ‘Why Did You Kill Me?’ is a true-crime documentary on Netflix that chronicles the murder of Crystal Theobald. The 24-year-old was shot at an intersection close to where she lived in an unfortunate incident of gang violence. Crystal’s mother, Belinda, who knew nothing about social media at the time, used it to gain information regarding the people who were responsible for her daughter’s murder. Her constant pursuit for justice eventually led to the culprits being put behind bars. It took her almost ten years to do that, but she never gave up. Curious to know more about her and where she might be now? Here’s everything we know!

Who is Belinda Lane?

Belinda Lane is the mother of Crystal Theobald. At the time, she was living with Belinda after separating from her husband. In the documentary, Belinda had stated that she had issues with drugs for a long time. She had used crystal meth and had also gone to prison for selling drugs in the past. On February 24, 2006, she was in another car that was ahead of Crystal’s car at the time of the incident.

Once they approached the intersection, she stated that the triggerman, Julio Heredia, had pointed the gun at her before proceeding to shoot the car in which Crystal, her boyfriend, and her brother were present. The flurry of shots injured the boyfriend and fatally wounded Crystal. No one else was injured in the incident, and the attackers fled the scene after that.

Driven by a sheer need to find out who had killed her daughter, Belinda turned to social media to see if she could find out who was responsible. Belinda set up fake MySpace profiles with the help of Crystal’s cousin, Jaimie. One profile was of “Rebecca,” a 17-year-old who didn’t exist. Once they stopped making any headway with that, Belinda decided to make another profile with the name of Angel but with Crystal’s photo.

The idea was to try and talk to members of 5150, a violent street gang that was considered to be responsible for Crystal’s murder. It was through Angel’s profile that Belinda was able to talk to William “Jokes” Sotelo, a member of the gang, and piece together that he drove a Ford Expedition, one of the cars used by the people who were involved with the shooting.

A few months after the killing, Belinda stated that she wanted to lure out people who were responsible for Crystal’s death under the pretext of a party in order to shoot them. But her family made sure that she didn’t, and eventually, she turned over the MySpace accounts and the chats to the police. They brought in William for a voluntary interview, and he provided the authorities with information and names of the people who were present at the shooting that night.

He stated that it was his car and he was the one driving. The information provided by William led to more people being questioned, and ultimately, through testimonies of others that were present in William’s car that night, Julio Heredia was convicted of Crystal’s killing and was handed a life sentence without the possibility of parole in 2011.

Julio had started shooting because of reasons pertaining to gang retaliation. He wrongly thought that the people in that car were from a rival gang. William, who was on the run and had been living in Mexico, was also apprehended thanks to a tip about his whereabouts that Belinda had received on Facebook. He pleaded guilty to voluntary manslaughter and was sentenced to 22 years in prison in 2020.

Where is Belinda Lane Now?

Belinda played a big role in helping find the people who murdered her daughter. She was present with her husband, Ben, at William Sotelo’s sentencing in January 2020 and had even made a victim impact statement. She also stated that she could finally forgive the people responsible for her daughter’s death since they would be punished for it. 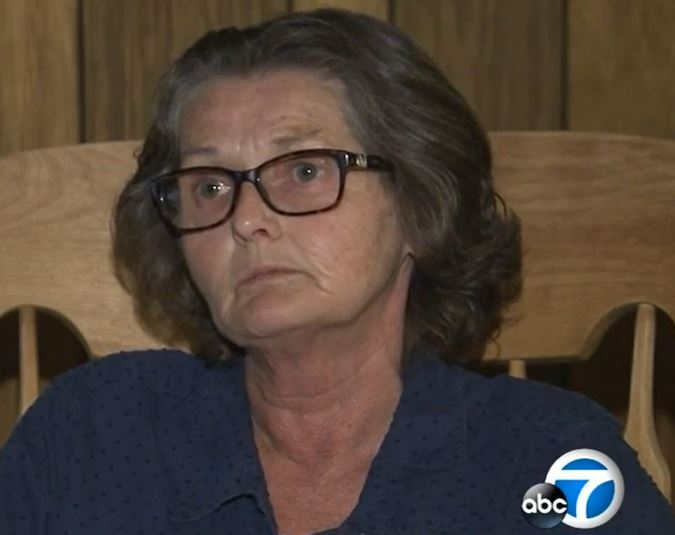 In the documentary, she mentioned that she quit using drugs on the day her daughter was murdered. According to Facebook, she has been running a page called Unsolved murders in Riverside, where she raises awareness about cold cases in her locality in hopes of finding information. Having said that, though, it seems as though she prefers to keep her life private and under wraps for the public.

Read More: Where is William Sotelo?