Where Is Belle Collective Filmed? 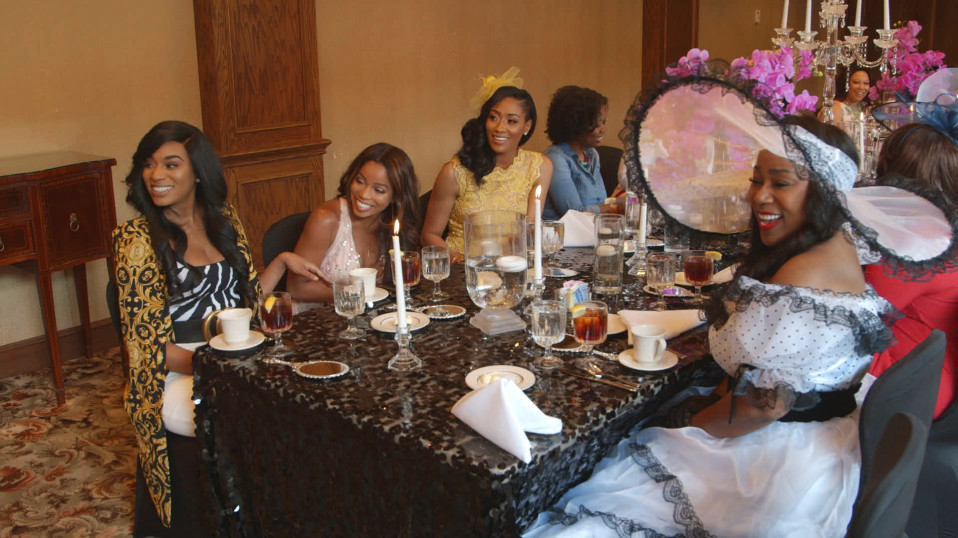 The reality television series ‘Belle Collective’ highlights the life and work of Black female entrepreneurs from Jackson, Mississippi, while breaking the long-held stereotypes of the South. The show also brings to light the personal lives of these women, which gives us a glimpse of the highs and lows that each of them has had to face in their journey to achieve all that they have. If you are wondering whether the show is also filmed in Jackson, we’ve got you covered!

Yes, ‘Belle Collective’ is filmed in Jackson, Mississippi. The show gives us a glimpse of the work-life of the women entrepreneurs while they also live it up in their glamour-laced lives. Here are the details of the filming locations!

Jackson is the capital and the most populous city in the state of Mississippi. “The City with Soul” has given the world several talented musicians of genres blues, folk, gospel, and jazz. ‘Belle Collective’ brings together influential women in Jackson as they aim to redevelop Farish Street, an iconic neighborhood that used to be a hub for Black-owned businesses. The historic district was added to the National Register of Historic Places in 1980. Farish Street, known to be a progressive area in Jackson, was home to the Jackson State University, Trumpet Records, Ace Records, and Speir Phonograph Company.

Forget Atlanta …everyone knows Jackson, Mississippi is the place to be. #BelleCollective pic.twitter.com/U7OSIxvQCp

Another interesting part of the city is the Fondren District, known for entertainment spaces, local stores, art galleries, bakeries, and restaurants. The Apothecary is a cocktail bar, reputed as one of the best in the South. Several new and upcoming small businesses in the city are found in Fondren District. Other popular spots in Jackson include The Hilton Garden Inn Jackson, Parlor Market, F. Jones Corner, Hal and Mal’s, Martin’s Restaurant and Bar, Babalu, and Lou’s Full Serv.

Some of the places that feature in the series include the “Welcome to Jackson” mural on Pearl Street, The Art Garden (Mississippi Museum of Art), Malco Renaissance Cinema Grill, and The Mississippi State Capitol. The Jackson locals may also recognize Goddess Lengths Virgin Hair, which is a business owned by the cast member, Latrice Rogers. 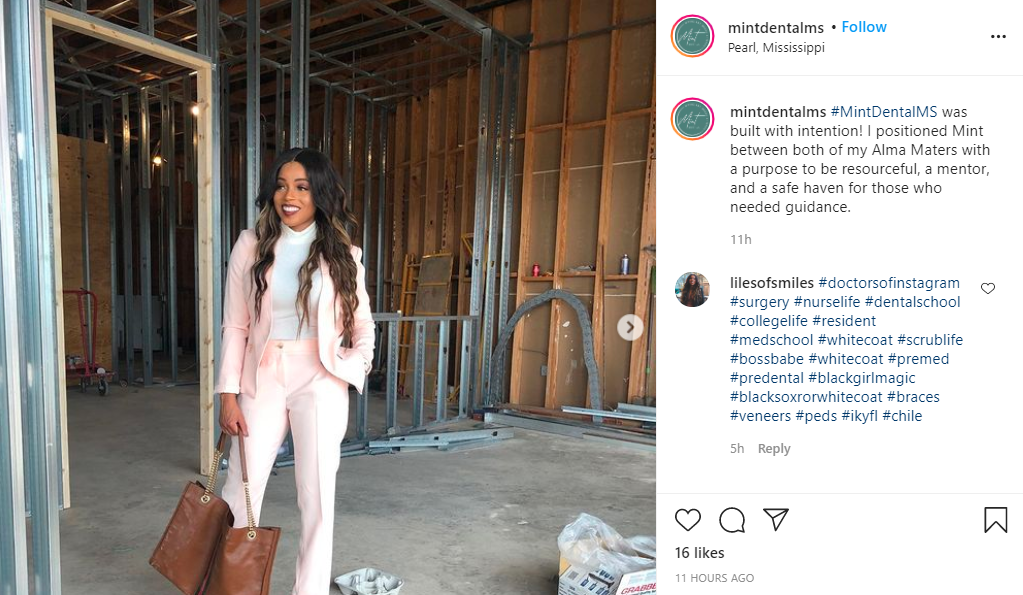 We also see Tambra Cherie at work at the 97.7 WRBJ-FM and the dentist, Dr. Antoinette Liles, who owns Mint Dental MS. Producer Carlos King specifically chose Jackson to “redefine” the stereotypes about the city. The show released at a time marked by the Black Lives Matter movement and a significant time in history when Mississippi adopted a new state flag.