Where is Below Deck Down Under Filmed? 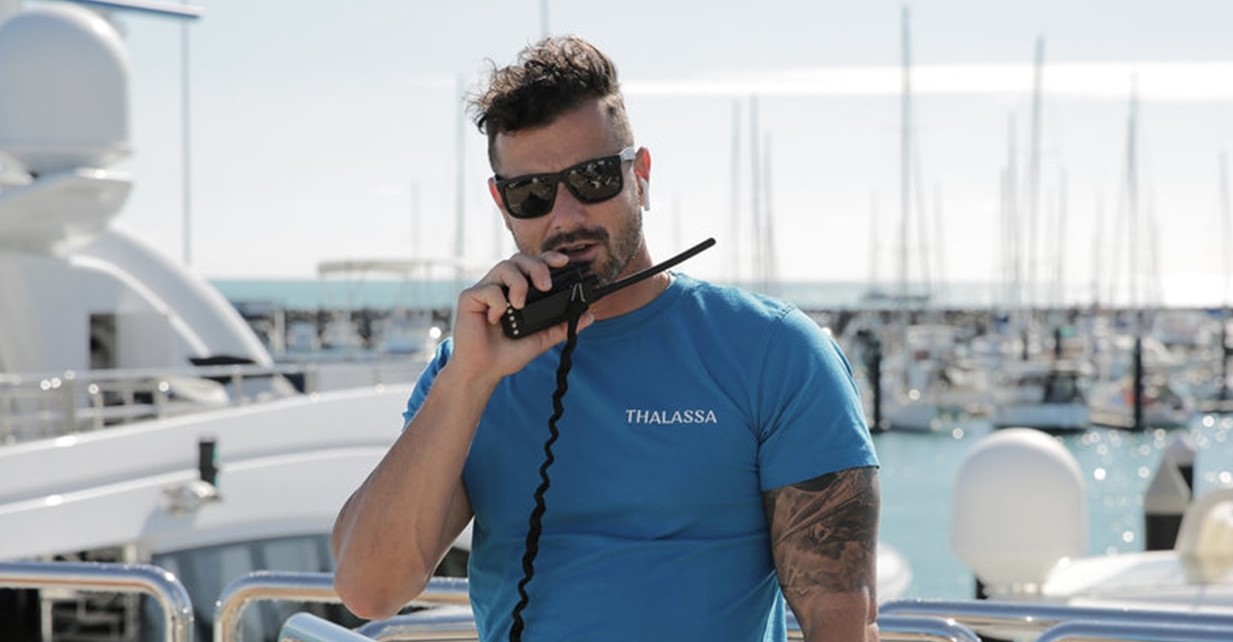 A spin-off of the popular show ‘Below Deck,’ ‘Below Deck Down Under’ is a reality series that follows the crew members as they serve their responsibilities on a yacht while exploring some complicated and explosive dynamics that come with a rotating group of charter guests on their yacht. While dealing with the demands of their guests, they have to deal with some of their own interpersonal drama. The entire crew, led by a focused and determined captain, will do whatever it takes to ensure that all the demands of the guests are met and they have an unforgettably good time on the yacht.

Throughout the entire series, the yacht is seen sailing through some of the most beautiful locations, and the interior shots are quite impressive as well. The setting of the deep blue waters and the clear skies is bound to make the audience wonder about the filming locations that are used for lensing this reality show. If you wish to know about these locations, we have got you covered!

Below Deck Down Under Filming Locations

‘Below Deck Down Under’ is extensively filmed in the northeastern state of Australia, Queensland. The second-largest state of the continent is diverse in terms of climates and geographical features. It is home to several large rivers, gigantic mountain ranges, various tropical rainforests, coral reefs, and not to mention the majestic and sandy beaches in its coastal regions. Thanks to the versatile landscape of Queensland, it has served as a filming site for various movies and TV shows, such as ‘Thor: Ragnarok‘ and ‘Unbroken,’ over the years. If you are interested in learning about the specific locations, we have got your back.

The majority of production and filming for ‘Below Deck Down Under’ takes place in Whitsunday Islands, located off the coast of Central Queensland. The group of islands is nestled between the northeast shore of Queensland and the Great Barrier Reef. Apart from being one of the popular tourist destinations, these islands are also famous for being an ideal filming destination for several movies and TV shows over the years, such as ‘Pirates of the Caribbean: Dead Men Tell No Tales.’

The Whitsunday Islands serve as the backdrop throughout the series as the yacht sails through the ups and downs of the waves, symbolizing the boatload of problems that arise on the yacht between the crew members and guests. The reality series primarily utilizes the coastal region of the state as the majority of the sequences are filmed on the motor yacht named Thalassa, where the crew welcomes several guests during the charter season. 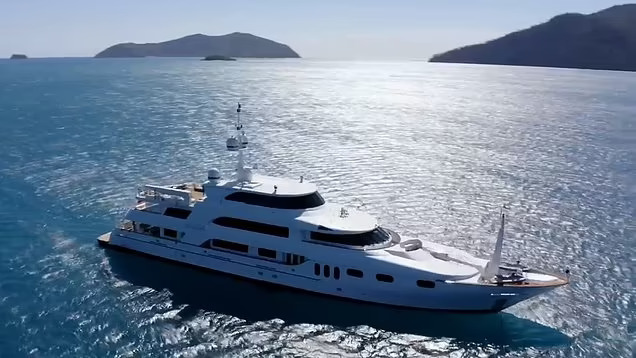 The show is often packed with the interior shots of the yacht as the crew members do their best to provide the hospitality their high-maintenance guests ask for, including several fun activities such as scuba diving, snorkeling, and some close encounters with marine life underwater. To some of you, this motor yacht may strike as a yacht that you have seen on the screen before. Well, that is because it was used in the 2008 Matthew McConaughey-starrer ‘Fools Gold.’

One of the seven wonders of the world, the Great Barrier Reef serves as a backdrop for the show, not just for filming the drama on the luxury yacht but also to keep the guests entertained with several fun activities underwater, as aforementioned. Located in the Coral Sea, just off the coast of the mainland of Queensland, it is a majestic and surreal location to film movies and shows as it provides some of the most aesthetic backdrops that hold the eyes of the viewers and keep them hooked to the screen. Some of the movies that chose the World Heritage–listed wonder for the production process are ‘Aquamarine’ and ‘Dead Calm.’

In an interview in 2021, Bravo’s Senior Vice President of Current Production, Noah Samton, opened up about the difference between ‘Below Deck Down Under’ and other franchise iterations, as well as the filming in the Great Barrier Reef. He revealed, “Not only is it down under in terms of being in Australia but a lot of the show is literally being filmed underneath the water in the sea paradise that is the Great Barrier Reef. There’s a lot of diving, scuba diving, snorkeling spearfishing, and the cast actually gets involved in a lot of the diving excursions.”

Read more: Where Is Below Deck Sailing Yacht Filmed?