Where Is Below Deck Sailing Yacht Filmed? 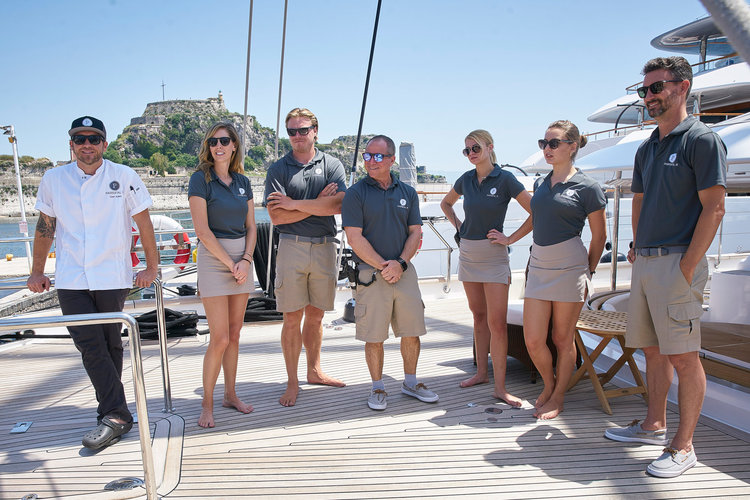 The reality-drama television series ‘Below Deck Sailing Yacht’ first premiered on February 3, 2020, on Bravo. It is a spin-off of the series ‘Below Deck,’ which also airs on the same network. The series is set in the posh world of private yacht charting and documents the lives of the crew members of a charter sailing yacht as they navigate the difficult challenges of the sea under the guidance of Captain Glenn Shepard. As we follow the crew during a typical charter season, the yacht sails to beautiful and scenic locations. If you are curious about the filming locations of ‘Below Deck Sailing Yacht,’ here’s everything we know.

The series follows the crew of Parsifal III, a charter sailing yacht and the primary setting of the series. A large portion of the series is filmed onboard the Parsifal III as the series documents its crew’s experiences. The series focuses on the journey of the yacht and not the destination. However, that does not mean beautiful and breath-taking sights aren’t featured. Here are the details about the filming locations.

Parsifal III is a sailing yacht built by Perini Navi, an Italian shipyard based in Viareggio, Tuscany, Italy. Danish entrepreneur Kim Vibe-Petersen currently owns the yacht. The yacht is approximately 54 meters (177 ft.) in length and sports lavish interiors. Parsifal has a total of five cabins that can accommodate twelve passengers at a time and comprises a crew of nine members who are the focus of the series. The series is filmed mainly on the yacht as it traverses along the coastline of Greece in Season 1 and Croatia’s coastline in Season 2. 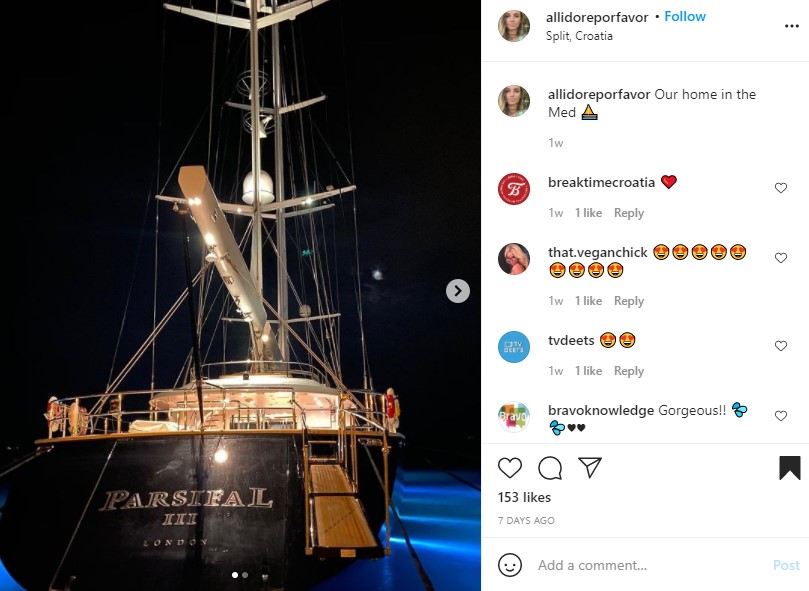 In the first season of the series, the crew of Parsifal III was stationed in Corfu, Greece. Corfu is an island that is a part of the Ionian group of islands situated in the Ionian Sea. The principal city of the island is also named Corfu. Corfu is a popular tourist destination and an essential part of Greece’s history. The Old Town of Corfu was inducted into the UNESCO World Heritage List in 2007. Corfu is also known as the “Emerald Island” due to its large cover of natural vegetation. Corfu has more than 2 million olive trees that add appeal to its appearance. The island is also famous for its freshly prepared gourmet dishes. 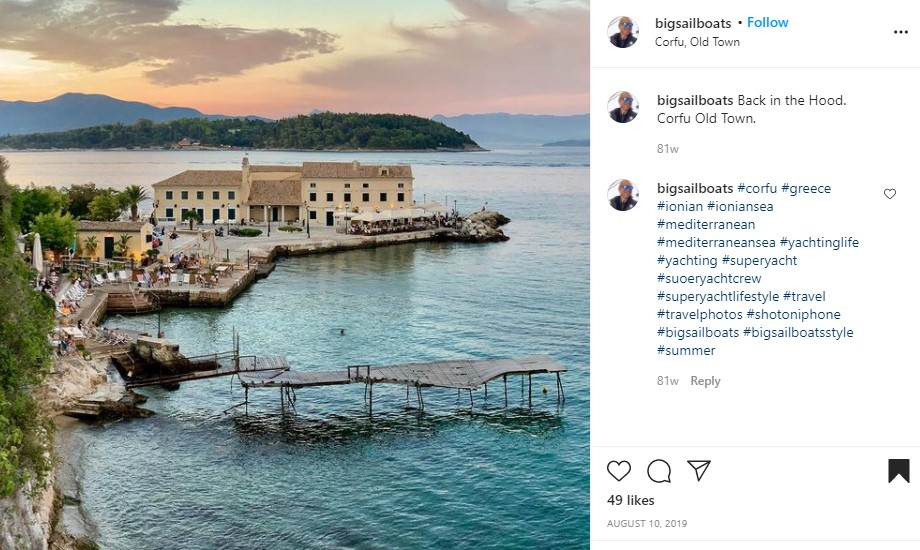 The city of Split in Croatia, located on the eastern shore of the Adriatic Sea, is where the Parsifal III is docked during the second season of the series. However, due to the COVID-19 pandemic, the crew had to remain on board the yacht for the entire filming duration. Split is a beautiful port city with vibrant architecture and excellent cuisine, which attracts many tourists. The city has a laid-back vibe and calm ocean-hugging beaches that provide plenty of reprieves making it a perfect vacation destination. The city also has many restaurants and nightclubs where the party goes on all night. The Diocletian’s palace is one of the city’s liveliest spots, and experiencing the Dalmatian coffee culture is a must for all caffeine lovers. 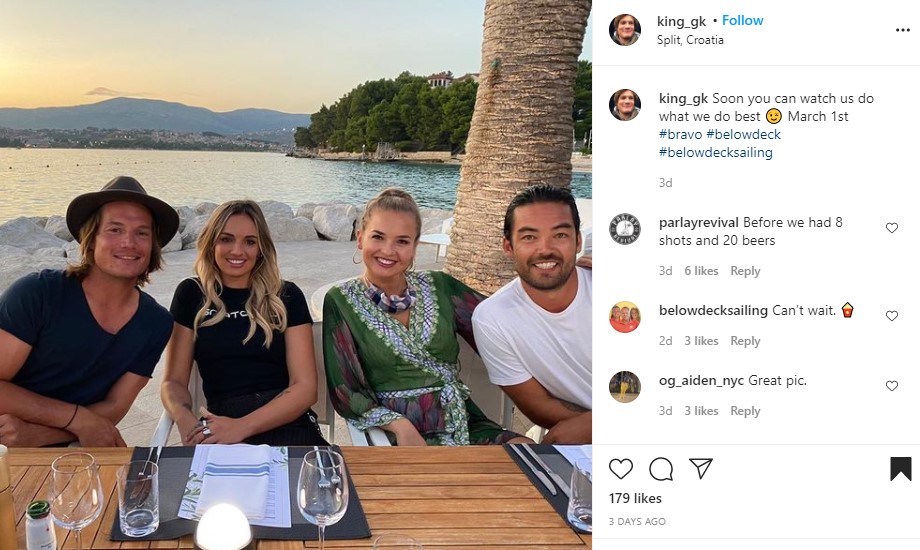