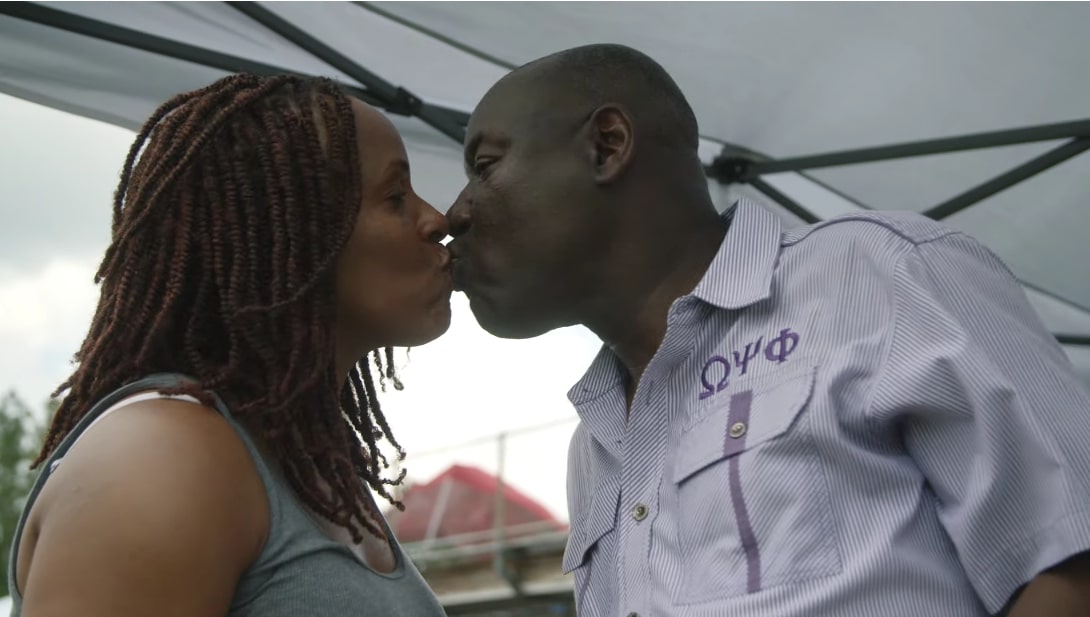 As a documentary that offers an intimate look into the life of a maverick civil rights attorney as he challenges the authorities through his honest work, Netflix’s ‘Civil: Ben Crump’ is unlike any other. It actually delves deep into every aspect of his personal as well as professional endeavors, which means his dedication to helping his community and his familial sacrifices both play a significant role. But for now, if you just wish to learn more about his ever-supportive life partner Dr. Genae Angelique Crump, along with her current individual standing, we’ve got all the details for you.

Who is Ben Crump’s Wife?

Social justice advocate and attorney Benjamin “Ben” Lloyd Crump is happily married to Dr. Genae Angelique Crump, whom he first met over three decades ago while attending Florida State University. He was finding his precise path at the time, whereas it appears as if the Merritt Island High School graduate was pursuing a Bachelor’s Degree in Business Administration with a minor in Education. From there, Dr. Genae seemingly went on to obtain two more degrees in Educational Leadership and Administration from the Florida Agricultural & Mechanical University, so we believe she holds a Ph.D. 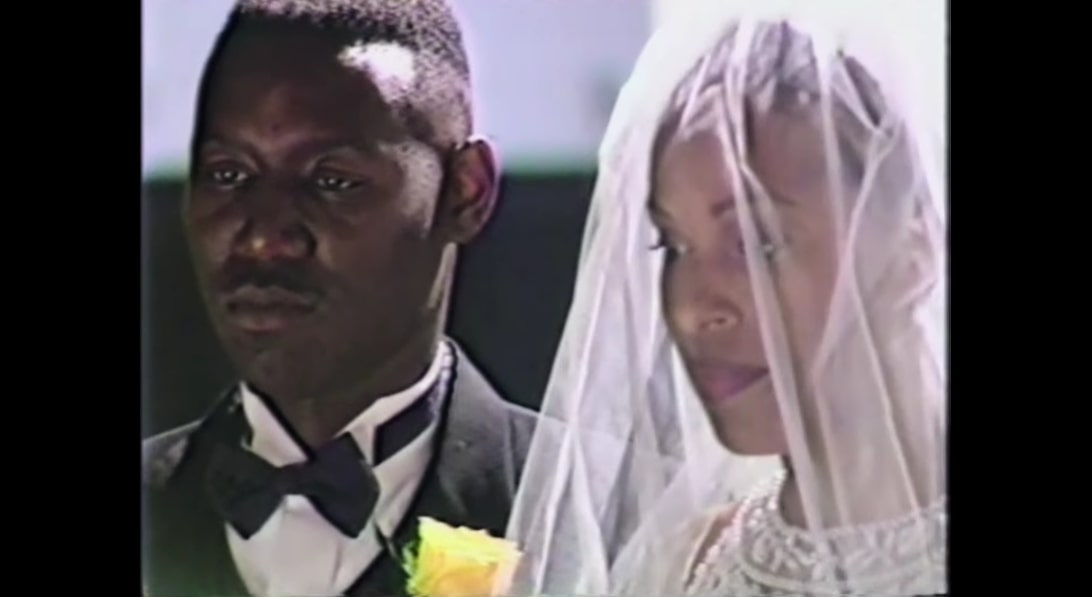 Since then, Dr. Genae and Ben have not only welcomed a loving daughter into their lives (Brooklyn Zeta Crump), but they’re also the adoptive parents of two of his nephews (JeMarcus Olajuwan Crump and Chancellor Isiah Crump). The latter two are all grown up and making their own way in the world these days, yet we should mention that the couple had taken them in as teenagers upon learning they were going astray. They, along with another relative, wished to provide them with nothing but care in the hopes it would change their mindset into seeing the bigger picture, which it did.

Where is Ben Crump’s Wife Now?

Despite the undeniable difficulties, the physical distance, or the public attention (both good and bad) they’ve had to grapple with over the years, Dr. Genae Angelique Crump has always stood by Ben. She actually appreciates his choice of career not because of its high profile but because she knows he’s slowly yet surely bringing about a positive change across the globe while also supporting their family. “[Genae] realizes I’m doing important work,” Ben once said when asked how his wife deals with his nomadic schedule before jokingly adding, “and she has access to the bank account.”

However, it’s important to note that Dr. Genae is much more than just a renowned civil rights attorney’s wife — she is a devoted daughter, a sister, a mother, and a working woman. She essentially, proudly, holds down the fort in their home state of Florida, in Tallahassee, while Ben is away dealing with cases such as George Floyd, Breonna Taylor, the Flint Water Crisis, or the Gopher Battery Plant Lead Poisoning.

In fact, having been in the educational industry for nearly 25 years, Dr. Genae currently serves as an Assistant Principal and the Director of Neglected & Delinquent Programs (juvenile justice programs) at Leon County Public Schools. Moreover, around March 2022, she joined the board of Colorful Talks, a charitable organization that enables people to put their children on the path to complete racial acceptance.