Where is Ben Hatchett Now? 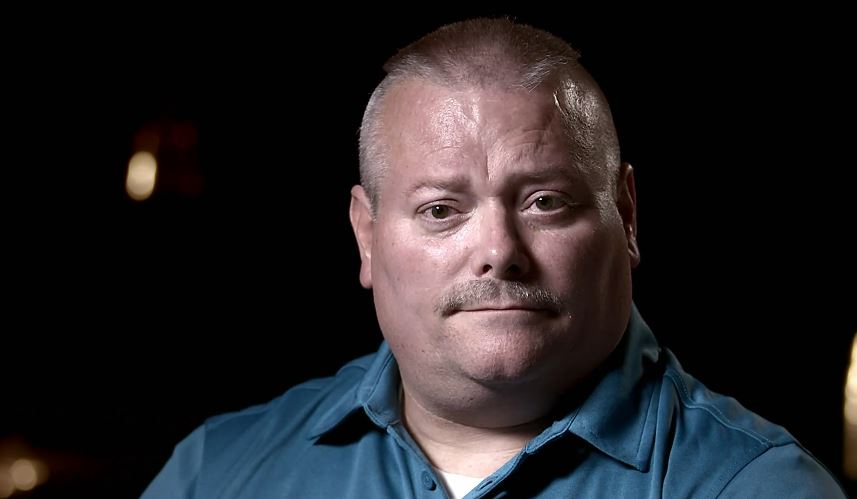 Investigation Discovery’s ‘American Monster: Double Cross’ has the creators focus on Michael Strickland’s murder in October 2013. The loving father was found killed in his driveway at his home in Tellico Plains, Tennessee. At the time, he was married to Marie Strickland, the ex-wife of Ben Hatchett who was the latter’s high school sweetheart. Ben talked of his early life with Marie and how things went awry for them on the show. So, if you’re wondering what happened to Ben since then, here’s what we know!

Who is Ben Hatchett?

Ben Hatchett went to school at Tellico Plains High, the same one Marie went to. She started dating Ben when he was a senior, and they married sometime after graduating high school. Within a year of their wedding, the couple had a daughter, and all seemed well in their household. After Marie’s best friend, Katrina, moved back to Tellico Plains, Ben also gained a friend in Katrina’s boyfriend, Michael. Ben stated on the show that both of them had a great interest in cars. 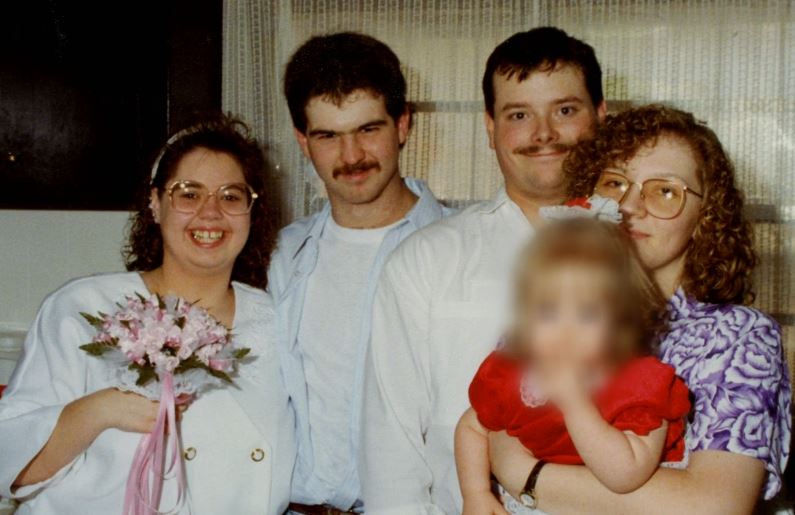 But as time went on, Ben and Marie’s relationship started to deteriorate, and they finally divorced in 2005. In the episode, Ben claimed that it was difficult to please Marie. He also claimed that he learned of Michael and Marie being together just three days after separating from his wife. While he was angry at that moment, he sought to move on with his life. A few years later, in October 2013, the news of Michael’s murder spread through the town of Tellico Plains.

The police looked at Ben as a possible suspect. He had previously made statements to the effect of wanting to kill Michael. Katrina also said, “I had heard Ben say Mike was mean to Ben and Marie’s daughter and would call her names. I think Ben was upset that Mike treated their daughter like that.” But Ben maintained that he had nothing to do with the murder, and there was no physical evidence that tied him to the scene.

Where is Ben Hatchett Now? 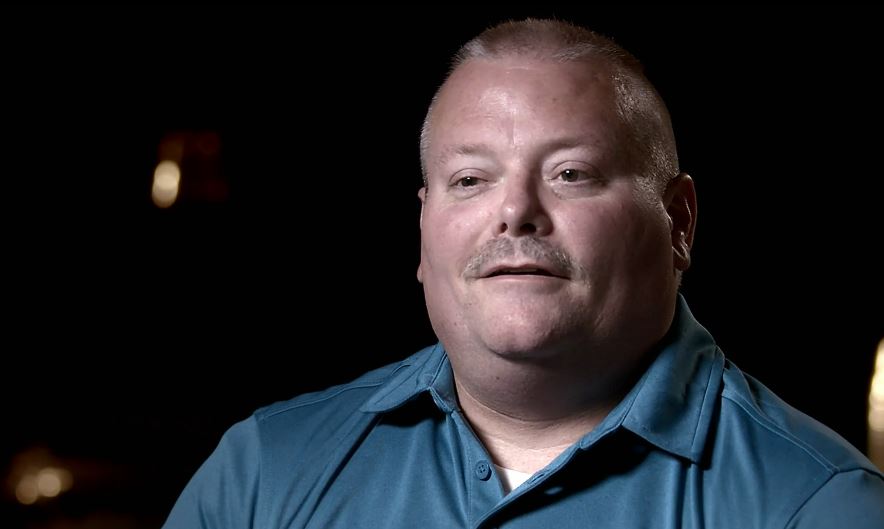 Eventually, Ben was ruled out because of a strong alibi, and in the end, Marie admitted to killing Michael on October 11, 2013. His ex-wife going to prison meant that their daughter would lose her mother for just over two decades. While Marie remains behind bars, Ben seems to have kept a low profile ever since the incident. Information regarding his current whereabouts is scarce, and not a lot is known about what he does.