Where is Marie Strickland Now? 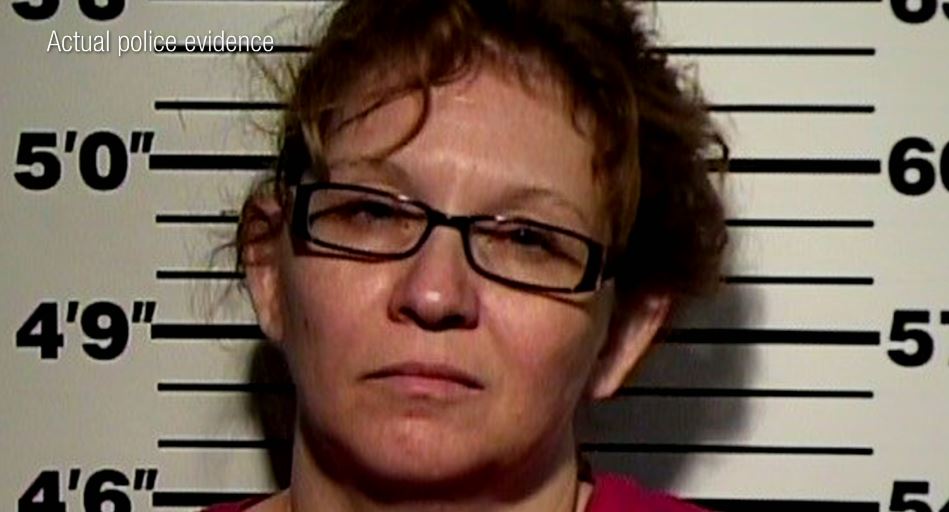 A frantic 911 call regarding an unresponsive male lying in his driveway led the police to Marie Strickland’s house in Tellico Plains, Tennessee. Her husband, Michael, was the victim, and a distraught Marie had no idea what happened. But as the authorities dug deeper, they learned of a complex web of personal relationships that meant multiple people had a motive to kill Michael. Investigation Discovery’s ‘American Monster: Double Cross’ chronicles how the police zeroed in on Marie as the suspect. So, let’s find out what happened to her then, shall we?

Who is Marie Strickland?

Anita Marie Strickland was born in 1972 and lived her life in Tellico Plains. Marie was described as an outgoing woman with a great set of friends. She married Ben Hatchett not long after their high school graduation, and within a year, they had a daughter together. Marie’s best friend, Katrina, fell in love with Michael Strickland, eventually marrying him in 1992. The couples seemed happy spending time together, but as the years went by, their relationships crumbled. 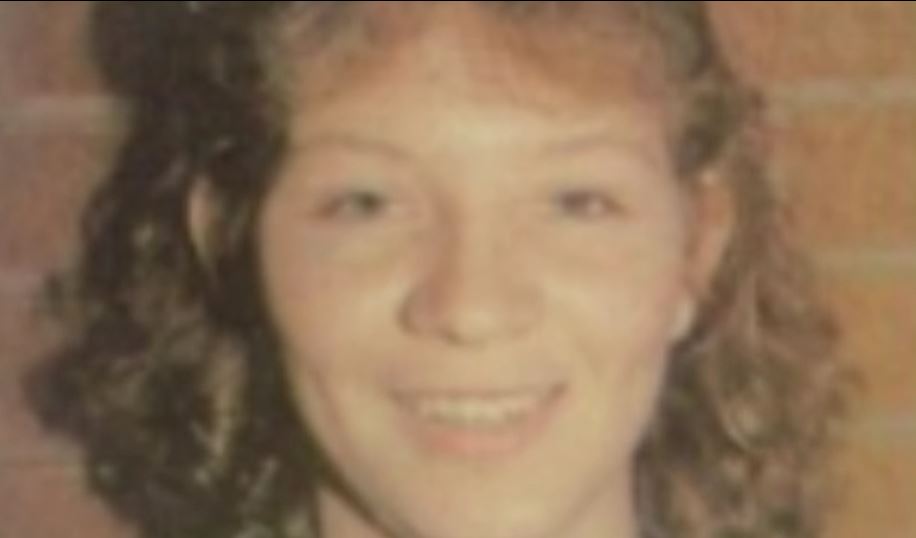 By 2005, both couples were divorced and trying to move on with their lives. But then, in a complex turn of events, Marie started dating Michael, and they married in 2007. The couple lived in a home with a garage next to it where Michael worked on vehicles. He also owned a few school buses that were in operation. At the time, Marie also started working part-time at the post office. But tragedy struck on October 11, 2013, when a distressed Marie called 911 sometime around 12:45 PM.

The police arrived to find Michael facedown with a lot of blood around him. It seemed like he stumbled out from the garage where he was presumably working. The 41-year-old was killed by a gunshot wound to the right side of his neck with the bullet piercing his jugular vein. Marie told the police that she had come home after running a few errands to find Michael in the driveway. She denied having anything to do with his death and claimed that they had a great relationship.

However, the police talked to Michael’s son, Jacob, who told them that Marie and Michael argued all the time. Furthermore, they also learned that both of them had been unfaithful during their marriage and discussed getting a divorce in the months leading up to the murder. When Marie’s cellphone records were looked at, they found deleted conversations with her brother, Chris Smallin, on the day of the murder.

When the authorities questioned Chris, he stated that Marie asked him for a gun for protection because she had been scared of Michael. On the day of the murder, she asked Chris how to check if the gun was loaded. Marie then took the gun back to Chris, who worked at the local library. When confronted with this evidence, Marie admitted to shooting Mike but claimed that he had been physically abusive towards her and her daughter for many years. Marie added that her memory from that day was a blur, but she remembered shooting at Michael while running away from him.

Where is Marie Strickland Now? 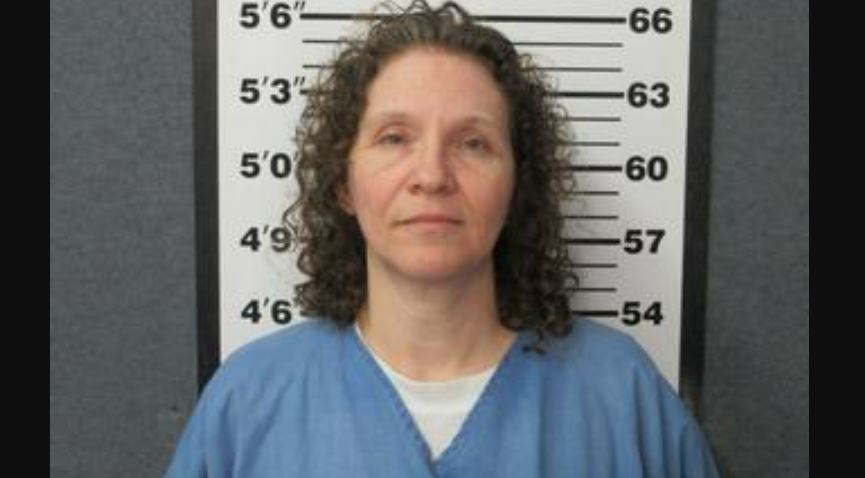 However, bullet trajectory analysis revealed that her story was inconsistent with how the shooting had occurred. In the end, Marie decided to take a plea deal. In June 2015, the 42-year-old pleaded guilty to second-degree murder. The gun used to kill Michael was never found. Chris stated that he tossed it in a river. He pleaded guilty to being an accessory after the fact and received a suspended two-year sentence. Marie was sentenced to 21 years. As per prison records, she remains incarcerated at West Tennessee State Penitentiary in Henning, Lauderdale County. Marie’s sentence ends in October 2031.