Where is Katrina Strickland Now? 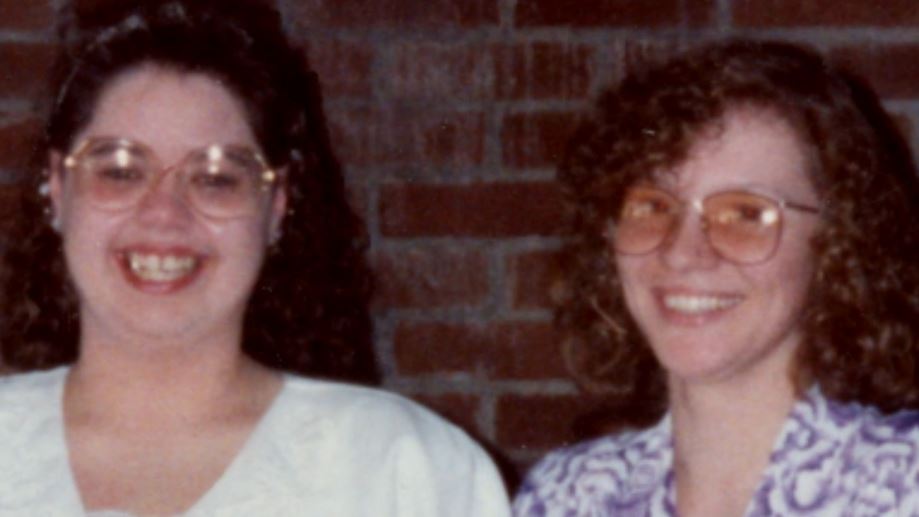 When Michael Strickland was found murdered in his driveway, the small town of Tellico Plains in Tennessee was rife with speculation regarding the killer. Suspicion initially fell on different people in his life, including his ex-wife Katrina. She dealt with the fallout from her relationship with Michael and talked about it on Investigation Discovery’s ‘American Monster: Double Cross.’ So, if you’re wondering what happened to Katrina since then, here’s what we know!

Who is Katrina Strickland?

Katrina lived in Tellico Plains for a while before moving out once she graduated high school. Later on, she moved back to the town and was reunited with her best friend, Marie. Katrina had known Marie since kindergarten and was excited to spend time with her and her then-husband, Ben. By then, Marie and Ben already had a daughter together, and Katrina said, “She was comfortable at home, being a homemaker, helping with her daughter.” 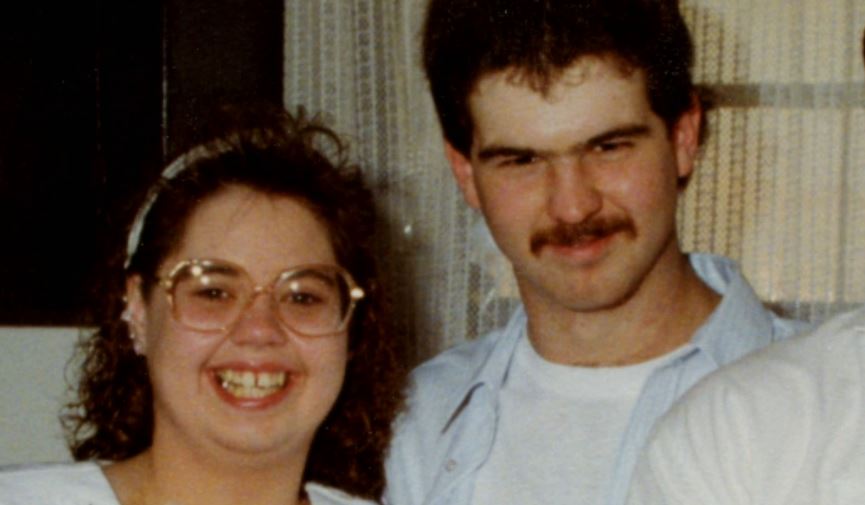 Katrina then met Michael, and they eventually fell in love. The show stated that the couple married in December 1992 after meeting just six months prior. After the seemingly perfect wedding, they had a son, Jacob, in 2001. But after the birth of their son, Katrina mentioned on the show that Michael seemed distant and would spend less and less time at home. She also claimed that he cheated on her.

Not surprisingly, Katrina and Jacob moved out and then, she and Michael were divorced. Despite that, Michael was a big part of Jacob’s life because Katrina wanted him to have a father figure while growing up. But by 2007, Michael had married Marie, her best friend. She remembered being angry at both of them for that decision, as per the show. Then, in October 2013, Michael was found shot to death in the driveway of the home he shared with Marie. Evidence pointed towards Marie, Katrina’s former best friend, being the killer of her ex-husband.

Where is Katrina Strickland Now? 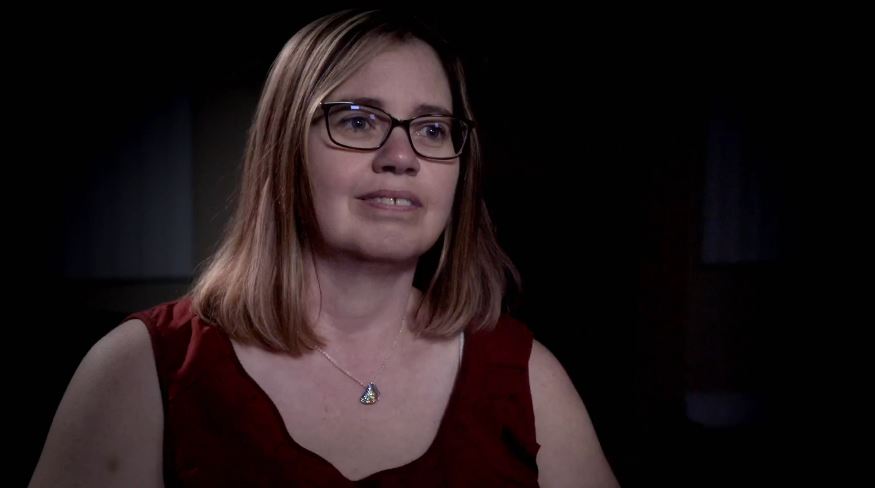 In the end, Marie was sent to prison for killing Michael. But his death left others’ lives changed forever. Katrina’s son, Jacob, had lost a father as a result of this. She stated on the show that she might never be able to forgive Marie because she had taken her son’s father away from him. Katrina seems to have moved on since then but has stayed away from public attention for the most part. She still seems to live in Tellico Plains and works for a drugstore chain over there.