Where Is Bernhard Goetz Now? 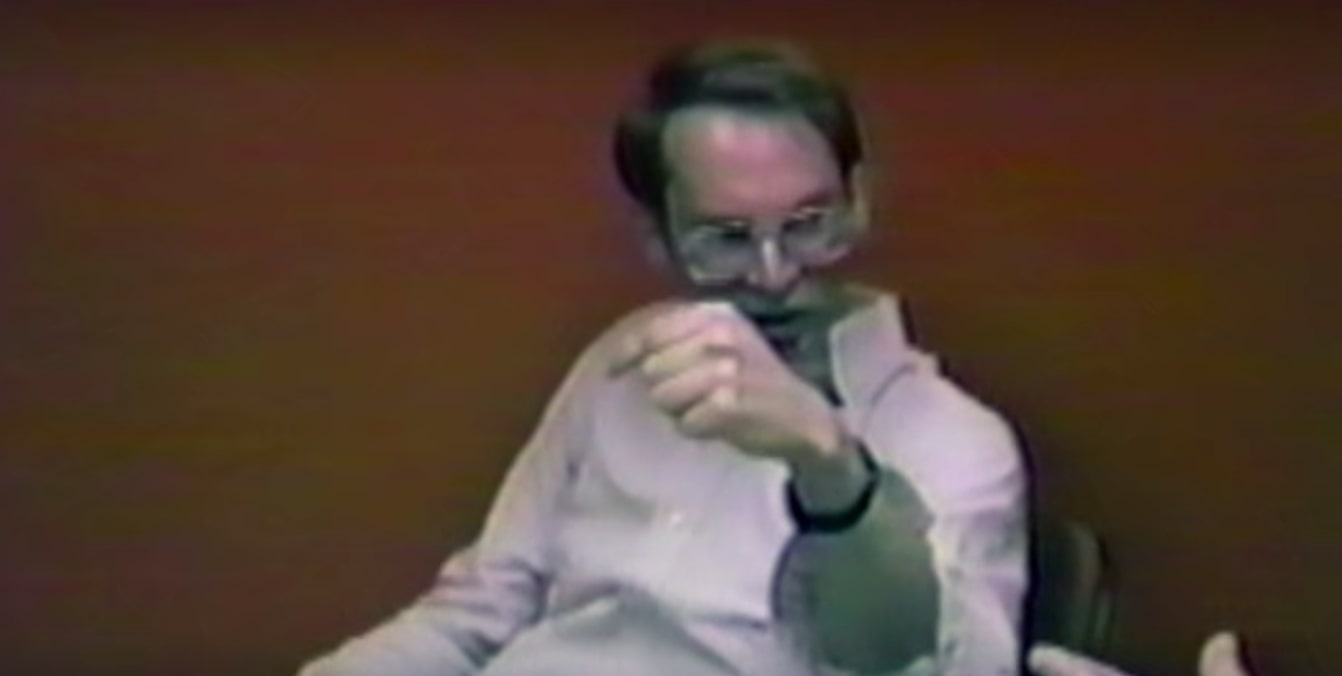 Bernhard Goetz is known by his pseudonym, ‘The Subway Vigilante’, after he shot four black men in a subway train in a situation of alleged defense. After committing the crime, Goetz went into hiding. During this time, his public image grew to such an extent that he was being considered as a hero. The major reason behind this was New York’s crime rates back then that often saw someone mugged and killed in the newspapers almost every day.

As ‘Trial by Media’ brings old tapes from the case back to focus, we can see admirers of his who has even said, “I hope he runs for President.” In the uproar, Goetz immediately surrendered, and the case went to trial. He was acquitted of all the charges pinned against him except the illegal procession of firearms for which he served time in prison for about a year. His attitude baffled many as in his confession tape he said: “If I had more bullets, I would have shot them all again and again. My problem was I ran out of bullets. I was going to gouge one of the guy’s eyes out with my keys afterward.”

Almost 11 years after his trial, in 1996, a civil lawsuit filed against him saw the light of the day and was taken to court. There his earlier arguments of self-defense and being attacked didn’t hold much ground. As a result, the court-mandated that he pay Darrell Cabey (who was left paralyzed after being shot at) $ 43 million. Soon after this, Goetz declared bankruptcy.

In the aftermath of the case, he became a public figure who spoke about the injustice and violence the city was facing. A documentary film titled, ‘The Confessions of Bernhard Goetz’ came out with his confession tapes in 1987. In 2001, he ran to become the Mayor of New York but lost. In 2005, the public saw him making headlines again when he ran for public advocate. However, he saw his failure here as well. In an interview in 2012, with TVTurning Point, he said: “If a small percentage of the middle class was armed, that would have gone a long way to solving the problems of crime in the city, but I think now that I am older, it would have been a bad solution.”

He has participated in parades like that of ‘Veggie Pride Parade.’ The parade happened in the meatpacking industry area in New York.  In 2013, he was arrested for peddling marijuana to an undercover police officer. The charges were, however, dropped as the prosecution took too long to take the case to trial. Goetz did not outrightly address the issue back then. After this, he fell off the radar for a while and slipped into the crowd.

Where Is Bernie Goetz Now?

In recent years, he is known to be an ardent animal lover, especially squirrels. He also advocates his support for marijuana. ‘Trial by Media’ plays a certain recording from a podcast interview of Goetz’s from 2017. In it, he is asked if he regrets doing what he did all those years ago, to which he said: “Well, I don’t think it is the type of thing you regret.”

An article by the New York Post stated that in May 2020, Goetz was seen walking around without a mask because he thinks it is unnecessary. Subsequently, he said, “That’s bulls–t about wearing a mask, and the social distancing.” He still lives in Manhattan.

Goetz became a symbolic figure in all of Popular culture. So much so that, the murder scene in the subway in ‘Joker’ is often attributed to the shootout that happened in 1984. Even today, he is a trending hashtag, that is cited in the face of various social issues.

Unless the city does something about warehousing the homeless and mentally ill in the transit system and cleans up the system, I predict the city will see another #BernardGoetz again , it feels very dangerous.