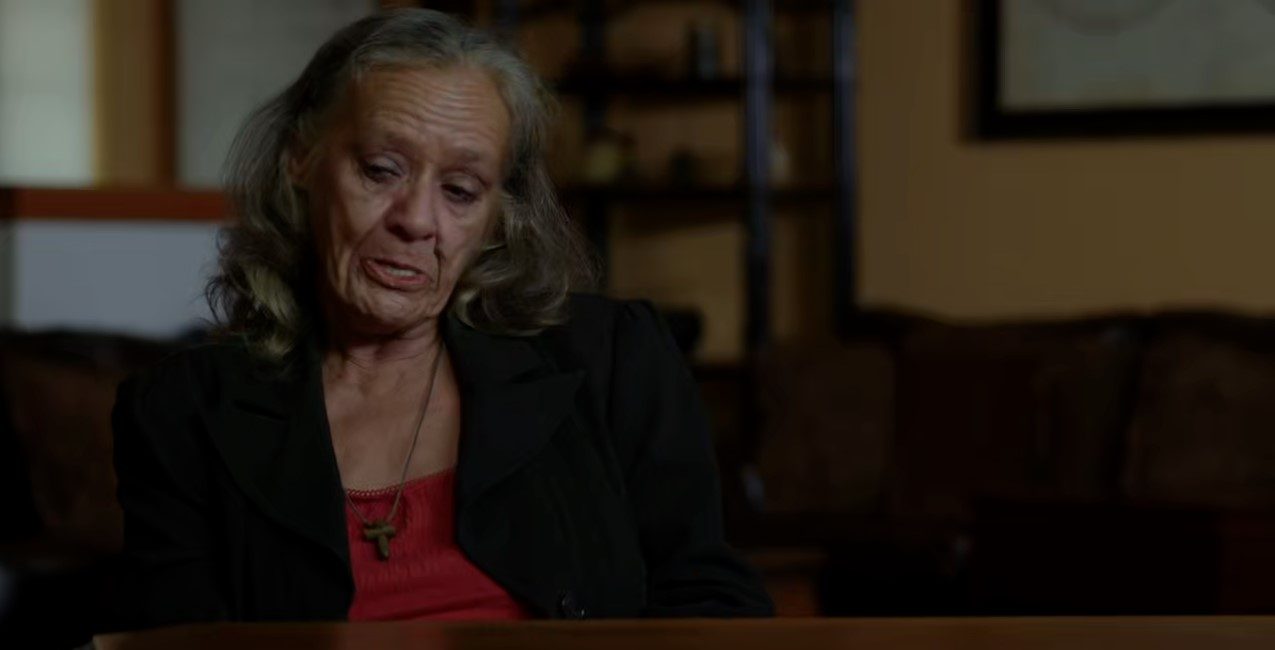 Betty Lou Beets’ is a horrific story peppered with hatred, greed, and death. Found guilty and executed for the murder of her 5th husband, she was also believed to have been responsible for her 4th husband’s death. Even more surprising was how the mother tried to accuse her children after forcing them to become an accessory to murder after the fact. Her daughter, Shirley Furgala, recounts her version of the events through Investigation Discovery’s ‘Evil Lives Here: Momma Made Me Help.’ Let’s dig up the details surrounding this case and find out where Shirley is at present, shall we?

Who Is Shirley Furgala?

Shirley Furgula was living a typical life in a normal family and had no idea about the evil that would soon tear the family apart. Although her mother, Betty Lou Beets, was then married to her fourth husband, Doyle Barker, by October 1981, their relationship had already been soured. Betty initially wanted a divorce but soon found out that serving her husband with papers would ultimately lead to her losing their trailer. Thus, she decided to call her daughter, Shirley, and confided in her a chilling plan to murder Barker. Shirley tried to make her mother see reason and even asked her to sign the divorce, but Betty was adamant. 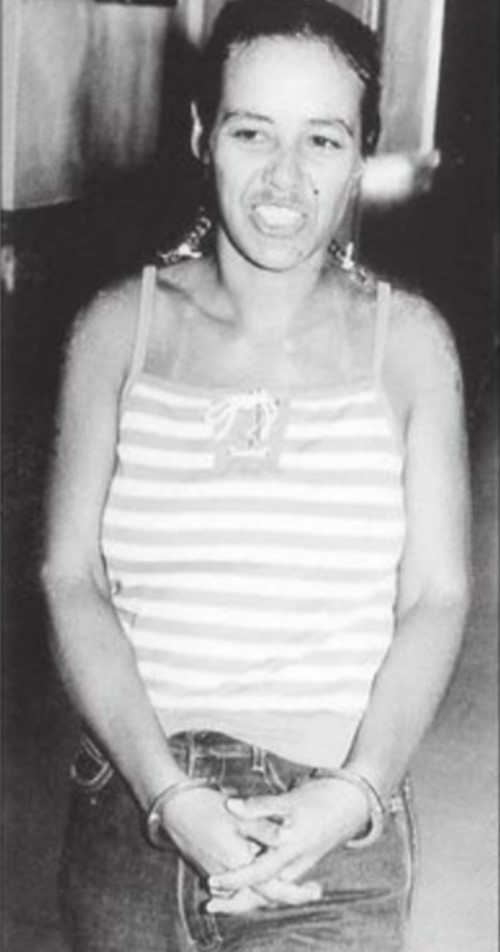 As per the show, a few days after confiding in Shirley, Betty informed her daughter that she had gone ahead with the plan and had shot Barker to death. She even took advantage of Shirley’s fear and coerced her to help dispose of the body. Thus, as we found out in the ID production, along with her mother, Shirley helped bury Barker’s body below the patio, where a garage shed was later constructed. In the years following the murder, things seemed to be relatively quiet, and Betty even went on to marry her fifth husband, Jimmy Don Beets, in 1982.

However, the following year, Betty forcefully involved her son, Robert Branson, as well as Shirley in her plan to murder Jimmy. Subsequently, Betty murdered Jimmy and, together with Robert, disposed of the body in a wishing well in 1983. According to the show, when Shirley later enquired about Jimmy, her mother confessed to killing him and hiding his body.

Surprisingly, on August 6, 1983, Betty reported Jimmy missing, which started a police investigation. Subsequently, officers came across Jimmy’s remains still in the wishing well and, on further inspection of the property, also recovered Barker’s remains from below the garage. With the truth now out, Betty, as well as Shirley, were charged with capital murder for the deaths of Jimmy Don Beets and Doyle Barker.

Where Is Shirley Furgala Now?

Although Shirley was charged with capital murder herself, she chose to take the stand and testify against Betty. Betty’s defense kept blaming the murder on Shirley and Robbie, but Shirley maintained that her mother coerced her into hiding the body. Shirley’s testimony went a long way towards helping the jury convict her mother, and the show mentions that in exchange, she was released from prison. 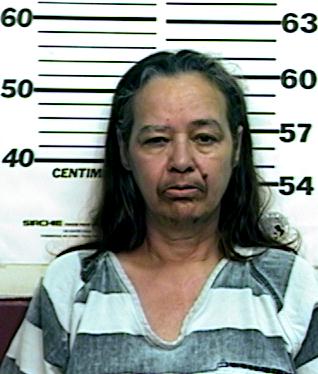 After Shirley’s release, she preferred to live a private life, and even after staying in contact with her family, Shirley found it extremely difficult to cope with the scars of her past. In the years following her mother’s execution, Shirley slowly gathered her courage to battle against her past demons. However, prison records show that she had gotten in trouble with the law and had been arrested a few times. Still, Shirley has seemingly taken a turn for the better, and the Investigation Discovery episode was the first time she ever came forward with her side of the story.