Where Is Beverly Brooks Now? 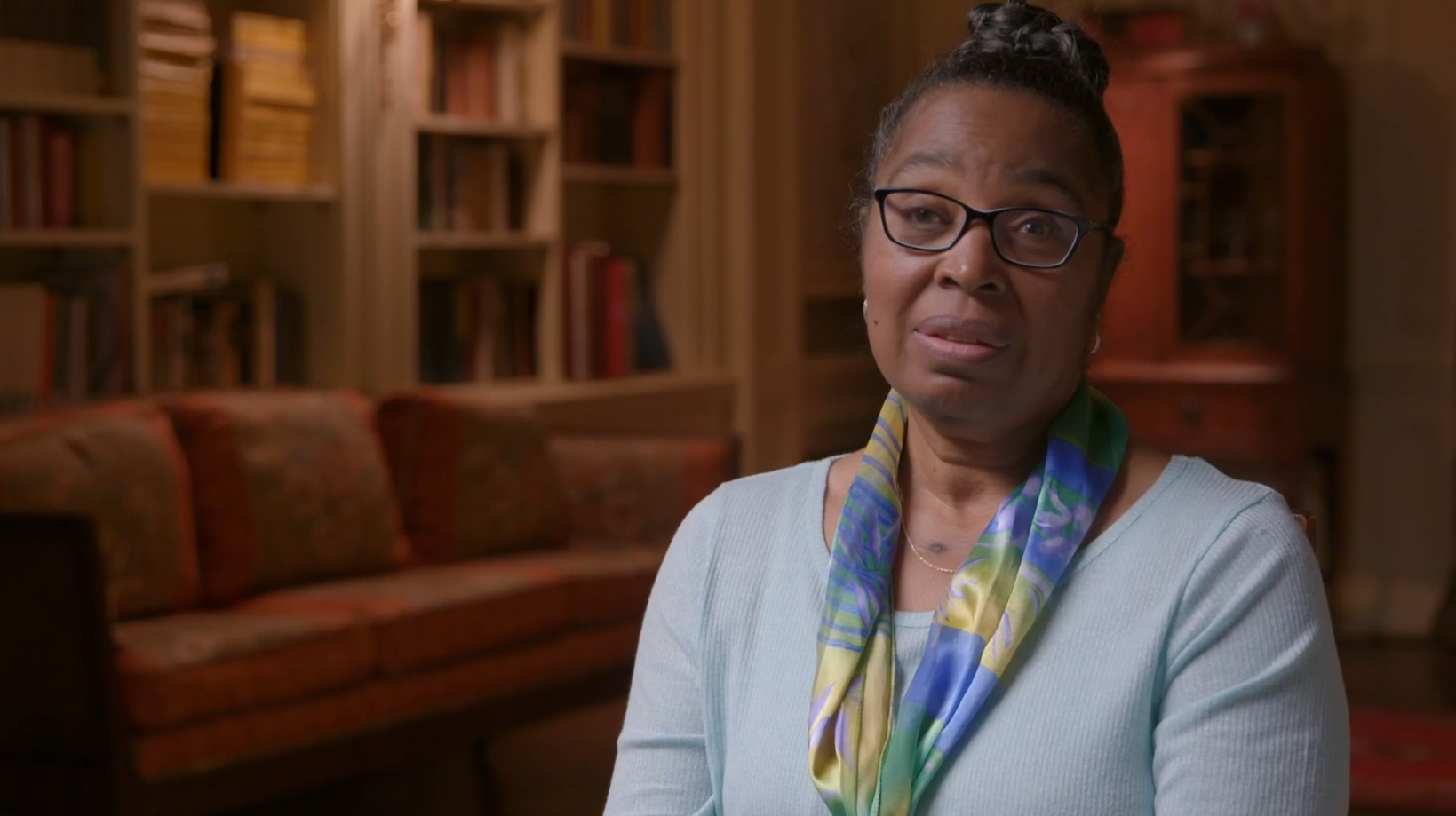 Investigation Discovery’s ‘Evil Lives Here: Something Wasn’t Right’ draws a vivid picture of the horrifying ordeal Beverly Brooks was forced to endure when her then-husband, Reginald Brooks, murdered all three of their sons in cold blood. While years of tension built up towards the murder, the show portrays how all hell broke loose once Beverly served Reginald with divorce papers. While Reginald was arrested, convicted, and executed for the triple-murder, let’s take a look at Beverly Brooks and where she is at present, shall we?

Who Is Beverly Brooks?

When Beverly Brooks married Reginald Brooks, she believed she was signing up for a lifetime of joy and happiness. The happy couple settled down in Cleveland, Ohio, and soon became well acquainted with their community. Neighbors mentioned that there were no signs of trouble between the two. Over the years, they became parents to three sons, thus strengthening their bond. Unfortunately, good times weren’t to last as in 1976, Beverly found herself the sole earner in the family. Reginald quit his job all of a sudden, and the burden was too much for Beverly to bear. 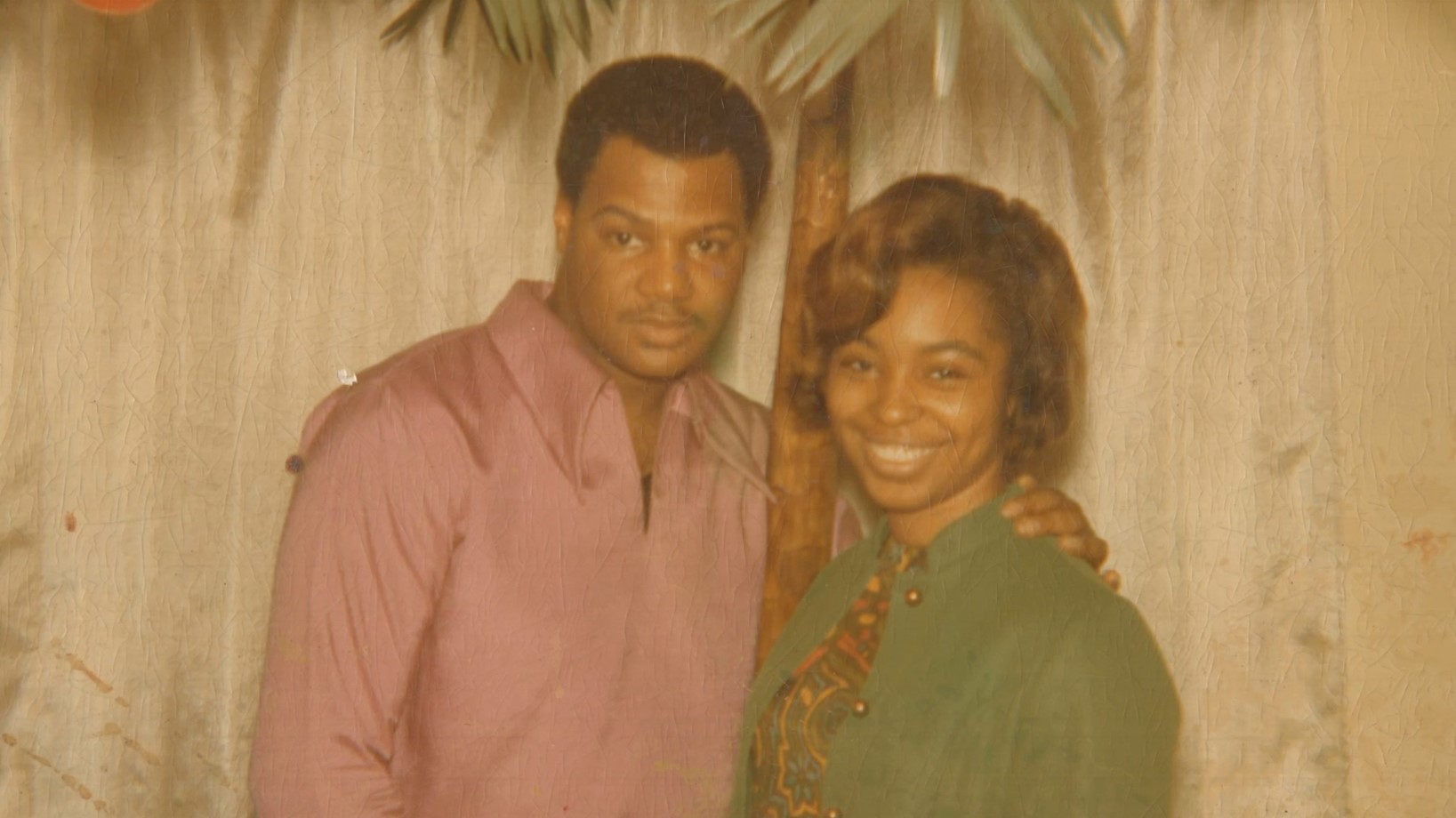 Although Beverly never once complained and did what she had to do to keep her children happy, the show mentioned that she believed Reginald to be responsible for the numerous issues. However, Reginald refused to be held accountable and began harboring ill feelings towards his then-wife. With no solution to the numerous problems plaguing the family, tensions in the Brooks household began multiplying at an alarming rate. The show mentioned that, in 1981, Beverly decided to file for divorce and start a new life without any of the burdens Reginald had put on her.

However, Reginald wasn’t having any of it, and the talk of divorce did nothing but increase his distaste towards Beverly. Nevertheless, it was pretty difficult for the latter to see Reginald neglect and ill-treat their children, thus acting upon her decision, Beverly served him with divorce papers on March 4, 1982. Surprisingly, Reginald did not react outright, giving Beverly some hope of peaceful proceedings. Yet, she was in for a horrible surprise as on returning home from work on March 6, the doting mother found their children, Reginald Jr., 17, Vaughn, 15, and Niarchos, 11, gunned down in their sleep by Reginald.

Where Is Beverly Brooks Now?

Following the horrifying triple-murder, Beverly supported the police investigation in any way she could, and her statement played an essential role in Reginald’s arrest. She was also active throughout his trial and left no stones unturned in her fight to provide justice to her sons. She was also present at her ex-husband’s execution in 2011 and wore a T-shirt with a picture of their sons. Shortly after the murders, Beverly divorced her husband, and the show mentioned that she met someone special in 1982. 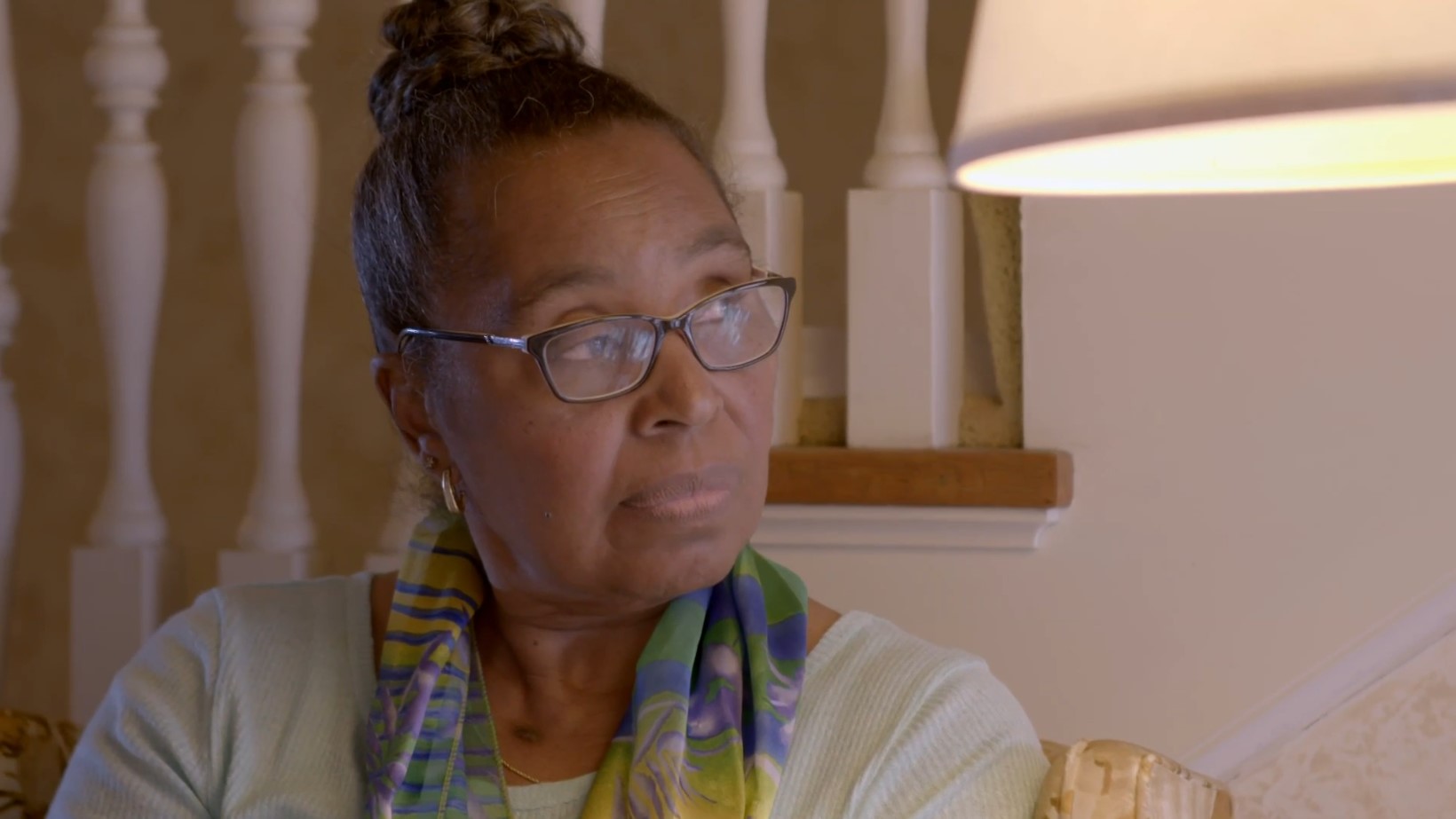 Although Beverly preferred to keep his identity a mystery, she stated on the show that they started dating in 1983 and were together for 34 years before the mystery man passed away. Incidentally, Beverly’s second partner had three sons from a previous relationship, all of whom are a significant part of her life at present. However, Beverly prefers to keep her present whereabouts under wraps and mentioned that she still struggles to accept the wicked and inhuman way her ex-husband murdered their children.

Read More: Why Did Reginald Brooks Kill His Sons? Is He Dead or Alive?