Why Did Reginald Brooks Kill His Sons? Is He Dead or Alive? 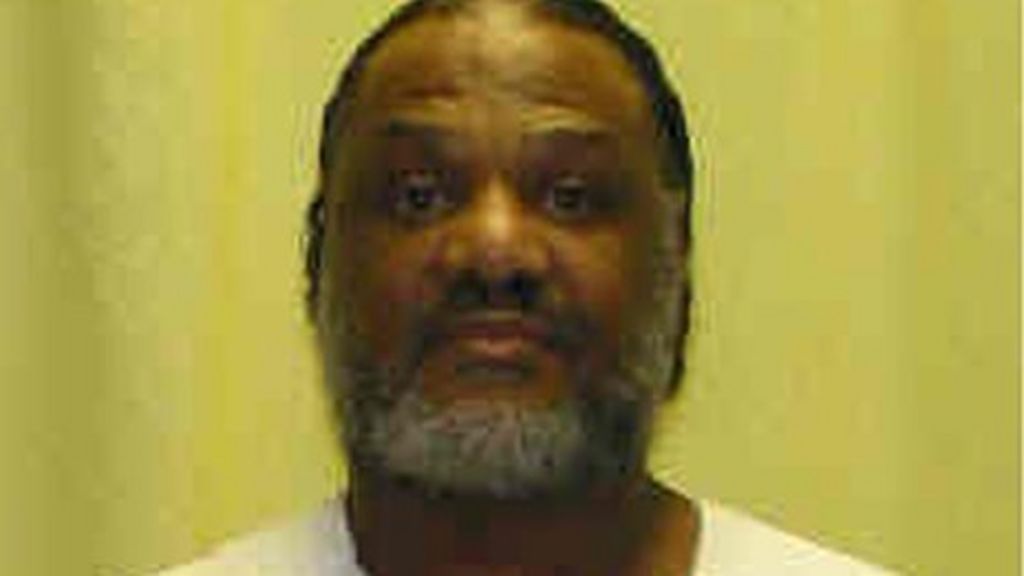 Beverly Brooks was looking forward to building a better life after serving her then-husband, Reginald Brooks, divorce papers in March 1982. However, she was in for the shock of her life just two days later when Reginald took a gun and shot all three of their boys in cold blood. Investigation Discovery’s ‘Evil Lives Here: Something Wasn’t Right’ chronicles the horrifying triple-murder and shows how the ensuing investigation revealed a crime fueled entirely by blind hatred and rage. Let’s take a look at why Reginald killed his sons, and if he is dead or alive, shall we?

Why Did Reginald Brooks Kill His Sons?

Reginald and Beverly had a happy marriage life initially, and neighbors spoke of how the couple brought out the best in each other. Their relationship deepened further when the two became parents to their three sons, Reginald Jr., Vaughn, and Niarchos. However, things soon turned ugly as Reginald suddenly quit his job in 1976, making Beverly the family’s sole breadwinner. With so many mouths to feed and take care of, it was becoming incredibly tough for Beverly to make ends meet on a single income leading to tensions in the family.

As per the show, Beverly held Reginald responsible for neglecting his duties and not doing his bit while he grew increasingly bitter towards Beverly. Ultimately, in 1981, Beverly decided she had had enough and planned to file for divorce. This did not sit well with her then-husband, and tensions in the household were at an all-time high. However, by this time, Reginald was too worked up and began showing signs of loathing not just towards Beverly but also their sons.

The show portrays how just a few weeks before the heinous murder, Reginald got into an altercation with two of his sons over their schoolwork which soon turned physical. The boys somehow managed to subdue the older man, but Reginald was livid, and according to reports, threatened his eldest son with murder. Towards the end of February 1982, Reginald got himself a gun, which investigators would learn about after the cold-blooded triple murder.

According to the show, Beverly served Reginald with divorce papers on March 4, 1982. Getting served divorce papers got Reginald pretty worked up, although there weren’t any alarming signs of danger right then. Beverly believed that the transition into her new life would be smooth and hoped Reginald would let her go. However, much to her horror, she found all three of their sons mercilessly shot dead on March 6. The sons were aged between 11, 15, and 17 at the time of their murder, and reports mentioned Reginald shot them while they were sleeping peacefully.

Is Reginald Brooks Dead or Alive?

Reginald Brooks has since passed away as the state of Ohio executed him for the murders in 2011. After the murders, it did not take long for the police to hone in on Reginald as the main suspect. Moreover, the show mentioned that Beverly’s witness statements and the discovery of Reginald’s gun (the same one used in the murder) led to a quick arrest and triple murder charge.

At trial, Reginald’s lawyers argued that he lived with paranoid schizophrenia and viewed his sons as threats to his life. Nevertheless, with the prosecution providing evidence of Reginald buying the gun nine days prior, the crime was judged to be a premeditated triple-homicide. Hence, it did not take long for the jury to convict him of murder, and subsequently, Reginald was sentenced to death in 1984.

Reginald tried several ways to get his conviction overturned after his sentencing but ultimately failed to do so. The governor of Ohio also refused to give him clemency; thus, his execution was fixed for 2011. On November 15, 2011, Reginald Brooks, then 66, was finally executed through lethal injection with his ex-wife, Beverly, watching from the audience. Unfortunately, he showed no remorse and remained defiant until the end.