Where Is Biff Poggi Now? 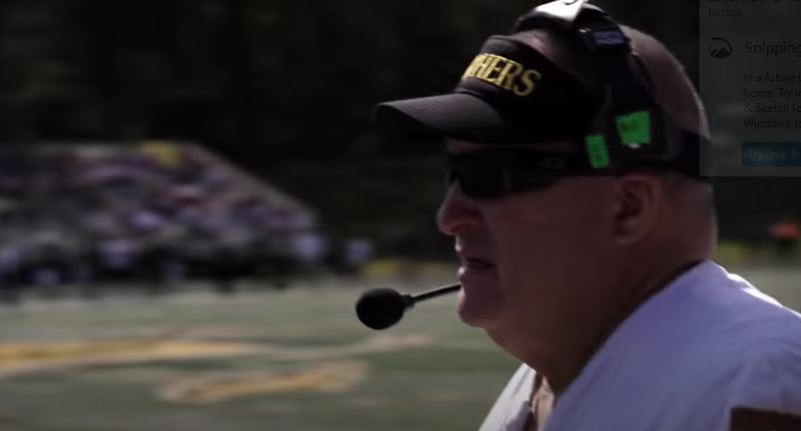 Executive Produced by Pro Football Hall of Famer Michael Strahan, HBO’s ‘The Cost of Winning’ is a documentary series that chronicles high school football powerhouse St. Frances Academy’s quest for the national title, beginning in 2018. This academy and its football program are said to be an oasis of hope that is surrounded by the desolation of East Baltimore, including poverty, neglect, violence, and racism. But thanks to their incredible coach, Biff Poggi, these crushing obstacles that the players face on a daily, sometimes hourly, basis don’t seem to be overtaking their lives. Now, if you’re wondering more about the coach and his current whereabouts, you’ve come to the right place.

Who Is Biff Poggi? 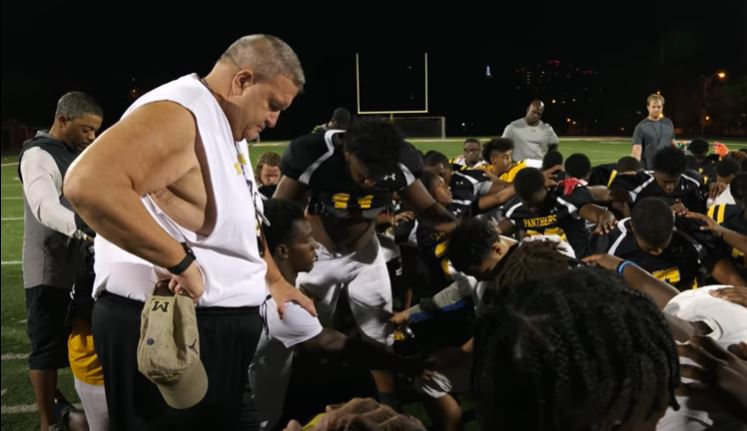 Biff Poggi is someone whose own story is just as incredible as the work he has done. He played college ball with Dan Marino, a former American football quarterback, at Pitt, before heading off to pursue quite a successful career as a Hedge Fund manager. Almost by accident, Biff made a generational fortune from working in the field, and thus, had the backing to pursue his dreams of becoming a coach. He took over St. Frances Academy, a Catholic school in Baltimore, and created a no football school to a powerhouse known all over the country in about five years. For his initial eight years in the school, Biff served as an assistant coach under Jim Harbaugh. Then, when he got the position of head coach, he changed the course of football in the school forever.

Biff Poggi did this by pumping in his own money into the academy, approximately $2.5 million, and actively recruiting the best players in the country for his program. But when this became public knowledge, he became quite a controversial figure, especially as a lot of people thought his practices to be unfair. However, for others, he became a role model. After all, year after year, Biff gave many kids a chance to get out of poverty and negativity by allowing them to have the opportunity to insert all their extra time and energy into a sport that they loved, and hopefully make a career out of it. He turned a lot of heads on the sidelines as well, by evaluating game strategy and working on other special initiatives in an unorthodox way. But, in the end, his methods succeeded.

Where Is Biff Poggi Now? 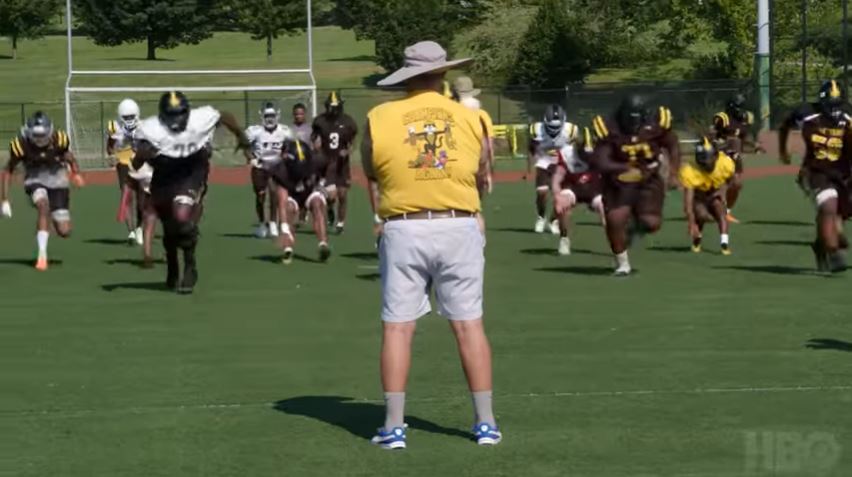 In 2016, Biff Poggi, after 19 years, left St Frances Academy and it’s football program to become the Associate Head Football Coach at the University of Michigan. By that time, he had led the school to 13 state titles and had helped it attain the No. 13 spot in the final USA TODAY High School Sports Super 25 rankings in 2015. His career record as the head coach was an incredible 135-43. In Michigan, Biff continued doing what he always did, but apparently, it didn’t give him enough satisfaction. Therefore, after just a year, he headed back to where he came from and resumed his title as the head coach of the Baltimore school, a position he holds to this day.

In the three years since Biff Poggi resumed his command, he improbably cobbled together one of America’s best high school football teams at the oldest operating African American Catholic school. Biff has no need to work another day in his life, considering how rich and successful he already is, and he certainly doesn’t have to coach anymore. But he does it anyway because of the impact he has on others. “I am so sick of going to dinner parties and enduring the chin-wagging from people who say, ‘Oh, my god, what’s happening in our country? Why are the jails full of African-American men? They don’t value what we value,'” he once said.