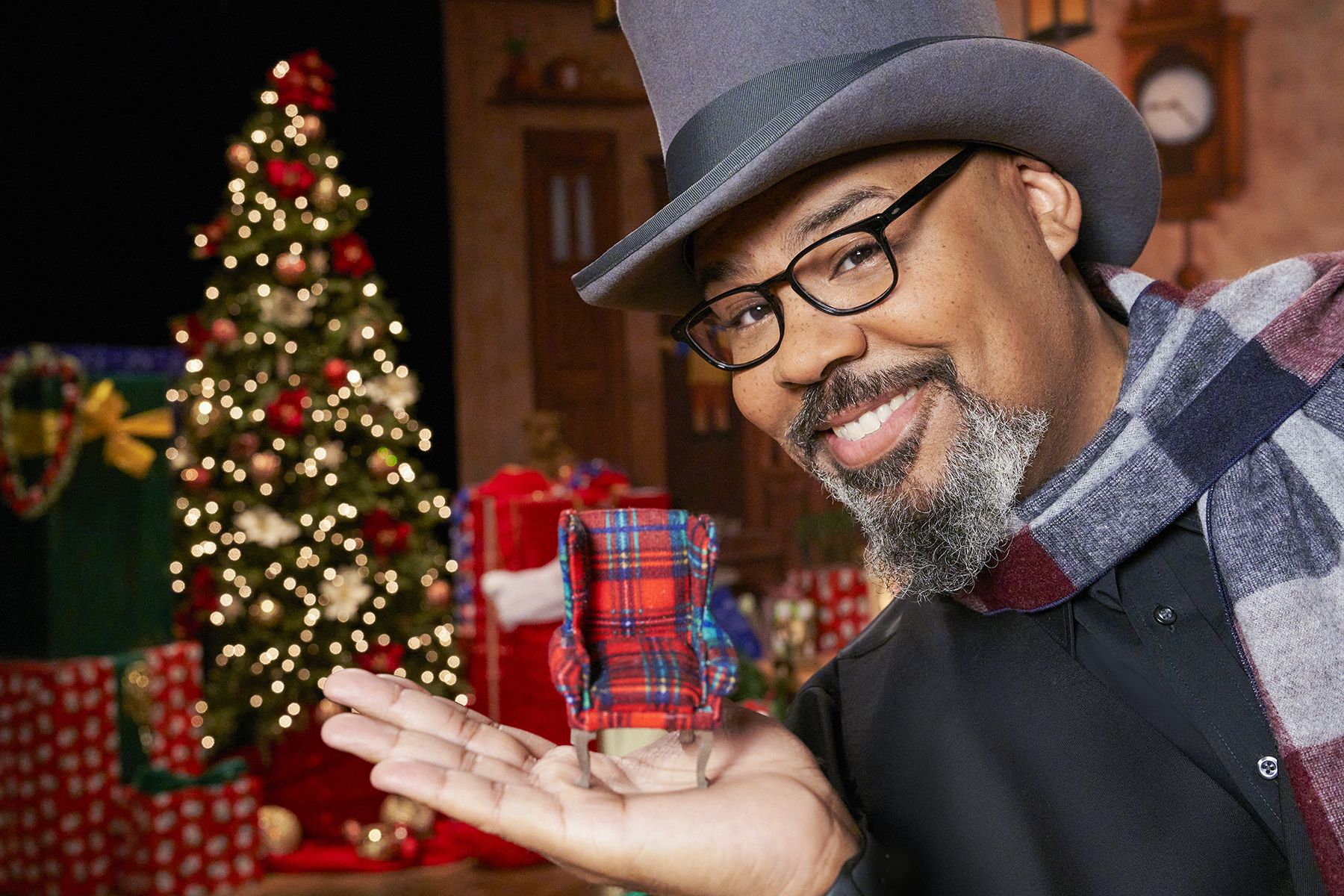 ‘Biggest Little Christmas Showdown’ is a four-part mini-series that premiered on November 27, 2020, on HGTV. The holiday-themed reality show sees teams of miniaturists competing against each other to create the “merriest” mini-holiday homes. The team that creates the most extravagant mini home wins a grand prize of $50,000, and their miniature model is replicated into a full-sized holiday home decorated for Christmas.

James Monroe Iglehart is the host of this unique show. He is known for his Broadway career as well as his role as Coriolanus Burt on ‘Unbreakable Kimmy Schmidt.’ In the show, we see some of the most detailed and gorgeous mini-holiday homes, handcrafted by the contestants. Naturally, we got curious to know where it is filmed, and here is what we found!

The miniseries which is shot in New York City managed to finish filming the four episodes in August 2020. Let us take a look at where it is filmed.

TV-1 studio has a 3,800 Sq Ft production stage and can accommodate an audience of 200 people. The support space for this studio includes 12,000 Sq Ft of office production space, one green room, five dressing rooms, a holding area for the audience, and a hair and makeup wardrobe. TV-2 studio, slightly smaller than TV-1, is known for hosting talk shows and corporate events. It comprises a fully equipped control room, three green rooms, and a hair and makeup facility.

Midtown Manhattan refers to the central portion of Manhattan and is the largest commercial, entertainment, and media center in the country. It is home to some of the most recognizable landmarks in the world, which often find their place in popular films and television shows, including the Empire State Building, Rockefeller Center, Grand Central Terminal, and Times Square.