7 Best Do It Yourself TV Shows on Netflix Right Now 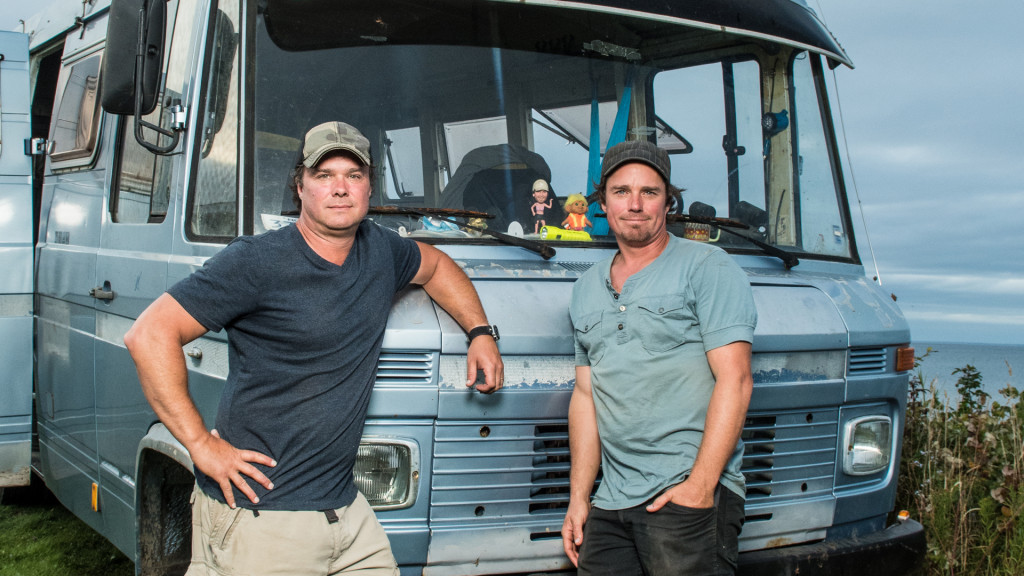 The best way to do things is to do it yourself. DIY is the mantra of our times. Be it home repairs or upgrades, there are numerous shows to figure out how to do it yourself. They help us to transform our lives and style within a budget and minimal chaos. Many of us have a plan in our mind to transform the open spaces into decorated areas for work and play, and these shows help us with that. So, here’s the list of really good DIY shows on Netflix that are available to stream right now: 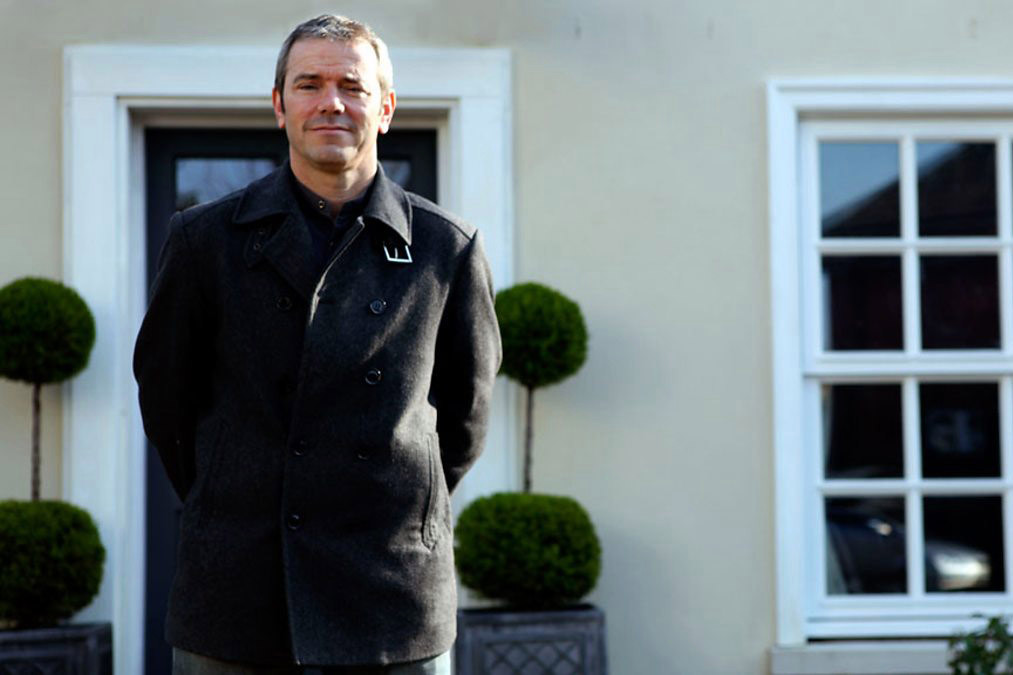 ‘To Build Or Not To Build’ is a British reality home-building show featuring stories of self-builders. The show follows several contestants from all over Britain in each episode. The construction process includes everything from foundations to finishing touches. Popular British television personality, Simon O’Brien appears as the presenter of the show. O’Brien digs deep into the nuances of the construction process with his expertise as a property developer in real life. The show also showcases several living examples of optimism and confidence from the contestants.

O’Brien makes the show more entertaining by trying his hand on specific building trades for the first time. Things that look trivial and easy on television become skilled exercises at the hands of O’Brien. Often, his experiments with new trades go awry, and those moments keep up engaged. Building your dream home instead of buying a ready-to-move house has the magic of creation in it. The contestants beaming with pride in the show testify the truth about homes and self-builders. Netflix is streaming the 19 episodes of ‘To Build Or Not To Build‘ season 2. 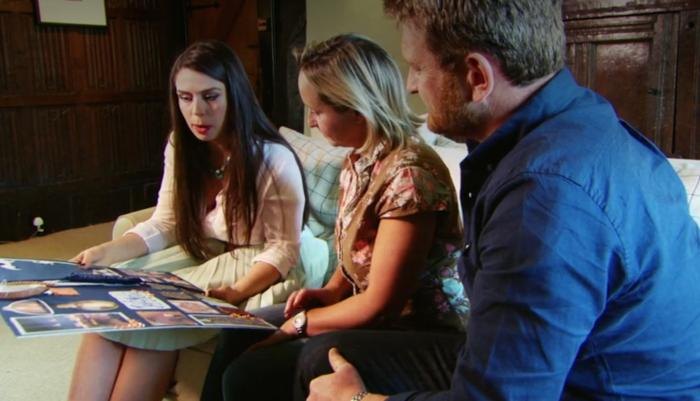 The British reality show ‘The Great Interior Design Challenge’ is a search to pick up the best amateur interior designer from 12 contestants. They contest each other while making rooms for their clients. The show also gives them special tasks like scaling an antique. The winner is determined according to their inexpensive and innovative ways to transform spaces. Contestants can make use of three days to work on their DIY plans. Tom Dyckhoff served as the presenter in the show’s first three seasons. The designs related tasks were evaluated by Daniel Hopwood and Sophie Robinson. Interior designer Kelly Hoppen replaced Robinson in season four. Robinson became a guest judge along with Elle Magazine’s Decoration UK editor-in-chief, Michelle Ogundehin. Though the contestants are eliminated in each episode, the entire process is free of any melodrama or hype. Both the contestants and viewers go through the joy of a creatively constructive process. All episodes of seasons 1, 2, 3, and 4 are available for streaming on Netflix. 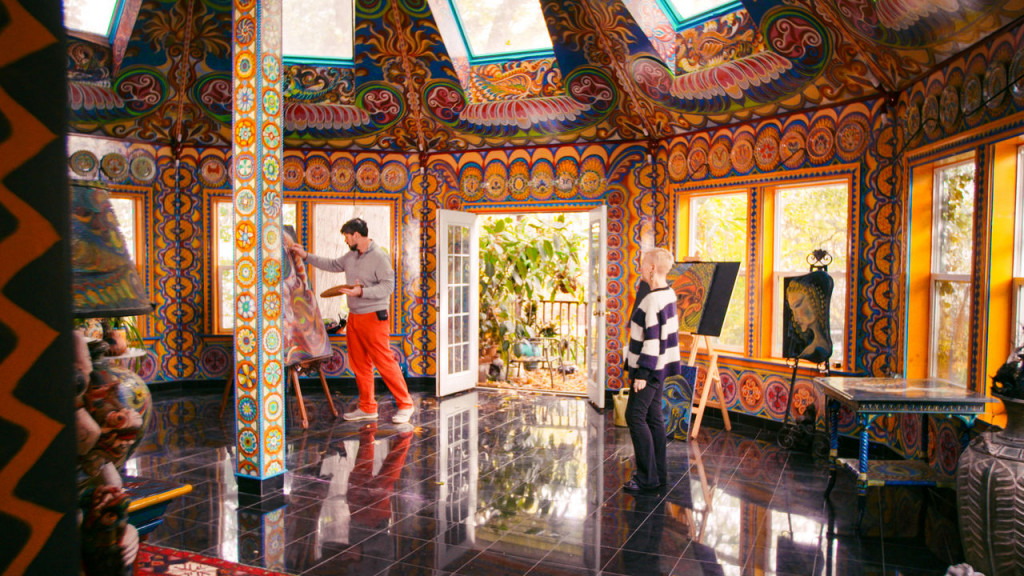 ‘Amazing Interiors‘ is a docu-series that takes us to some of the best interior design marvels. The show is Netflix’s first original DIY series. Each episode showcases three homes with stunning interiors, presented by owners and builders. The show also manages to capture the complex creative process behind the work. These exciting moments of inspiration keep the viewers glued to the show. Homes that look ordinary turn out to be quite amazing in the interiors. Each episode reveals a beautiful creative process that achieves this feat.

The show inspires interior design enthusiasts and ambitious interior decorators alike. Without a star or showrunner, the homes are the superstars in each episode. The show takes us right into a basement, a garage, a bunker, or a backyard. Soon, the abandoned spaces get a new life along with some inspiring moments for the viewers. As the show concludes every episode, the viewers can see a smile of achievement on the faces of the owners. 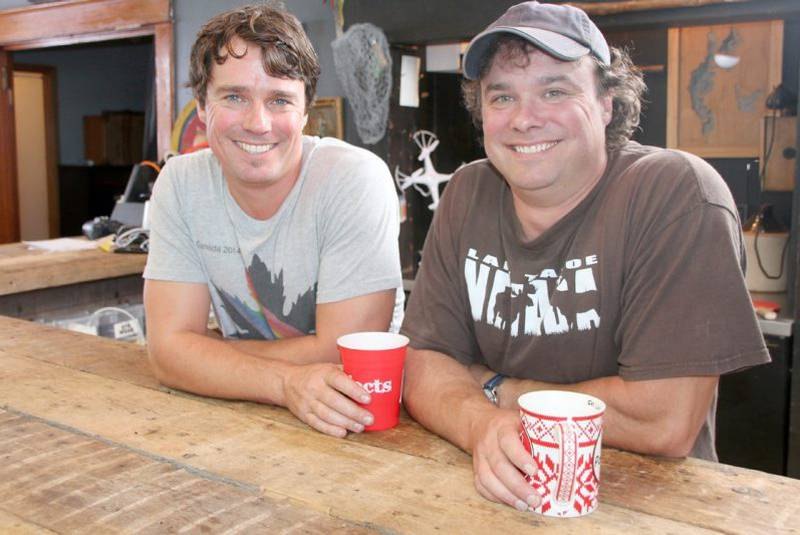 ‘Brojects’ is an entertaining show with Andrew playing the dreamer part while his brother Kevin is a staunch realist. Andrew’s momentary revelations are the origin of some of the great ideas in the show. Though those ideas are often mocked by Kevin, he takes them and transforms into amazing real-life cottage artefacts. The brothers help many viewers to make their cottage dreams come true. The show traces the exciting journey of an idea from its sketches to the finished cottage. The transformation is full of intuitions, innovative risks and inevitable idiocy. With every new assignment, the duo improves their skill set. They approach the next task armed with new skills and expertise. Their step-by-step growth as full-fledged DIY resource persons is a real joy to watch. They finish each task with a stroke of passion and panache. ‘Brojects’ is the best antidote for those who are feeling all their creative juices have dried out. 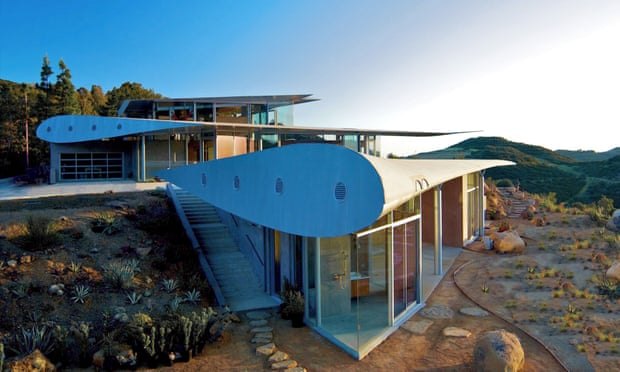 ‘The World’s Most Extraordinary Homes’, as the title suggests, takes its viewers to some of the most beautiful homes across the world. The docu-series follows Architect Piers Taylor and actress Caroline Quentin who explore mountains, forests and underground locations in search of wonders in home improvement innovations. They take the viewers to homes hidden in impossible locations and difficult terrains. Taylor and Quentin are keen to record every small aspect of the construction like a sunset point, a windy corner in the balcony and many more. They are also curious about the many inspirations behind the creative process. Taylor and Quentin travel all the way from North America to Australasia and Europe in search of DIY architectural marvels. 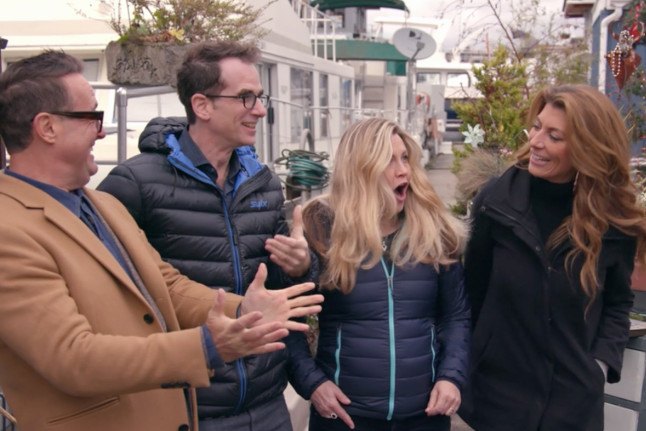 ‘Stay Here’ is a DIY show for property owners who want to upgrade their spaces before renting it out. Interior designer Genevieve Gorder and property expert Peter Lorimer lead property owners to turn their rentals into a moneymaking try. Property owners are encouraged to apply innovative renovation ideas on their short-term rental homes. The upgrade helps property owners to reap considerable profits from the booming vacation rental market in the U.S. In one episode, Gorder and Loriner help a couple who want to rent out their old Seattle houseboat. They want to find the money for their daughter’s childcare expenses. In another episode, a widow wants to move out of her house after the death of her husband. But she wants to preserve the memories of their life together. Gorder and Loriner help the woman transform her old house into an investment and a memory at the same time. The eight episodes of ‘Stay Here’ season 1 are streaming on Netflix. 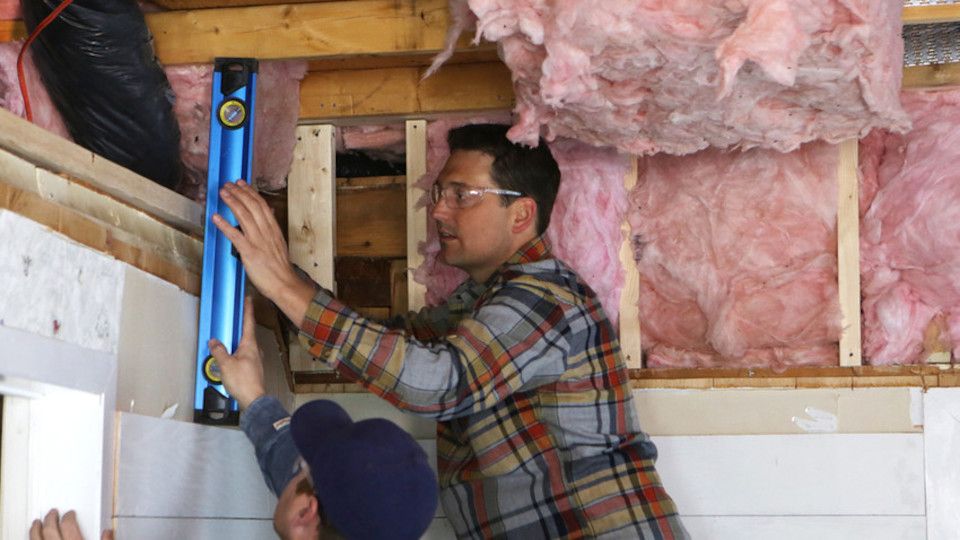 ‘Reno My Reno’ focuses on DIY cottage renovation projects that went awry. The docu-series follows carpenter Dave Depencier and his team who come to the rescue of DIYers. They clean up the mess and teach the DIY enthusiast the right methods to do it. Dave and his team act both as a guide and a mentor to the armatures. They fill the first-timers with confidence and creative energy to get along with the adventure. The outstanding transformations of derailed DIY attempts are jaw-dropping for both the owners and the viewers.

Every episode is really entertaining, with hilarious DIY attempts that turn out to be misadventures. In one such incident, a DIY man tries to surprise his wife by finishing their sunroom. But the man goes overboard with spray foam in his hand. He abandons the project after the incident. In most cases, the cottages are incomplete constructions with exposed insulation, a leak on the roof, half-completed walls, and unfinished spray foam. ‘Reno My Reno‘ takes on the challenge and finishes off the imperfections as a passion project.