Where Is Biruté Galdikas Now? 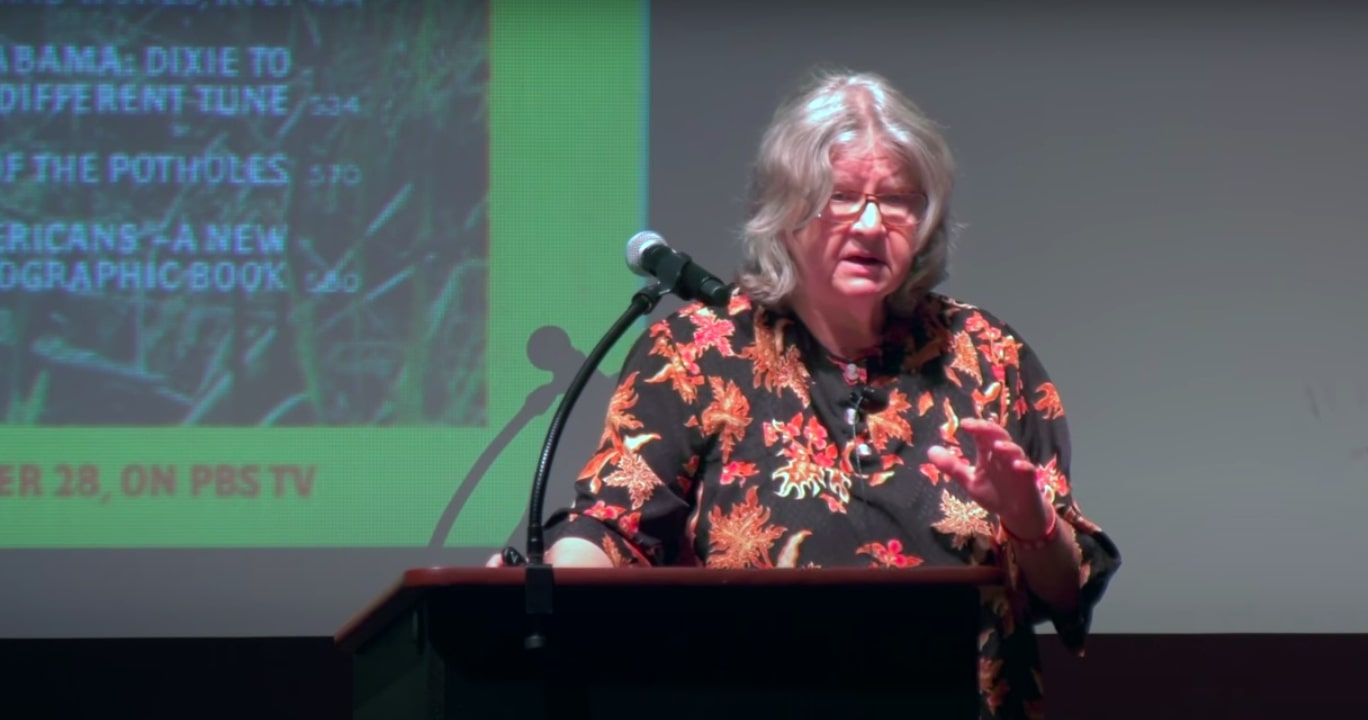 The documentary film, ‘She Walks with Apes,’ is an eye-opener. In an anthropocentric world, we barely take notice of other creatures who are also co-inhabitants of this planet. In many ways, we have made the lives of other species quite difficult. In an era where eco-feminists and other environmentalists have to continually fight to make the voices of those who can’t speak human language be heard, this documentary does a good job of narrating this concept.

What is perhaps interesting in this documentary is the way in which it doesn’t merely stick to past and its environmentalist pioneers but also incorporates the coming of age dynamic personalities who are involved in keeping the momentum going.

Who Is Biruté Galdikas?

Biruté Galdikas, born in Germany, lived in Canada growing up. She found her love for animals at a very young age. At UCLA, she studied Anthropology, Zoology, and Psychology. She was foretold of the dangers and difficulty in studying orangutans in the university. However, she was ready to take on the challenge. With the help of Louis Leaky, a paleoanthropologist, she acquired enough financial basis to head to Indonesia.

She was among the first to observe that orangutans are fruit eaters and have made a detailed study of the various kinds of food they consume. This was only the beginning of other fundamental observations she made about this species of animals. Her top contributions include the number of years orangutan mothers spend to nurture their children, their behavior, birth interval, etc. To her surprise, what she also noticed was the rapid pace at which they were losing their habitats, primarily due to deforestation. The lethal palm oil plantations were leaving orangutan babies, orphans. Hence, Galdikas set up a reserve to rehabilitate and release wild-born orangutans into the wild. She also raised funds through her Orangutan Foundation International. This was done so that she could buy wild forests to rehabilitate these animals.

Galdikas received Indonesia’s Hero for Earth Award for her work. The activist is nothing short of an icon as she has spent over 50 years in the forest of Borneo in Indonesia. Her determination to save orangutans from the face of extinction is strong. She has gone ahead to receive several other awards and mentions. She is also the author of several books she written like ‘Reflections of Eden.’

Where Is Biruté Galdikas Now?

The primatologist and conservationist continue to be the authority on all things orangutan even now. Galdikas, who is now 74, divides her time between Indonesia and teaching at Simon Fraser University in Vancouver as a part-time faculty. Galdikas has three children from her two marriages. She was first married to Rod Brindamour, with whom she has a son. She later married Pak Bohap, a tribesman from Indonesia. They have two children. Galdikas has featured in various documentaries like ‘Born to Be Wild 3D’ and ‘Nature’ throughout the years. She continues to work as the President of her foundation, the Orangutan Foundation International.

In more ways than one, she remains the only person who has invested hard and fast into understanding what it’s like for an orangutan in the wild and the innumerable challenges to stay alive in a world that is trying to take over their habitat.