Where Is Blindspotting Filmed? 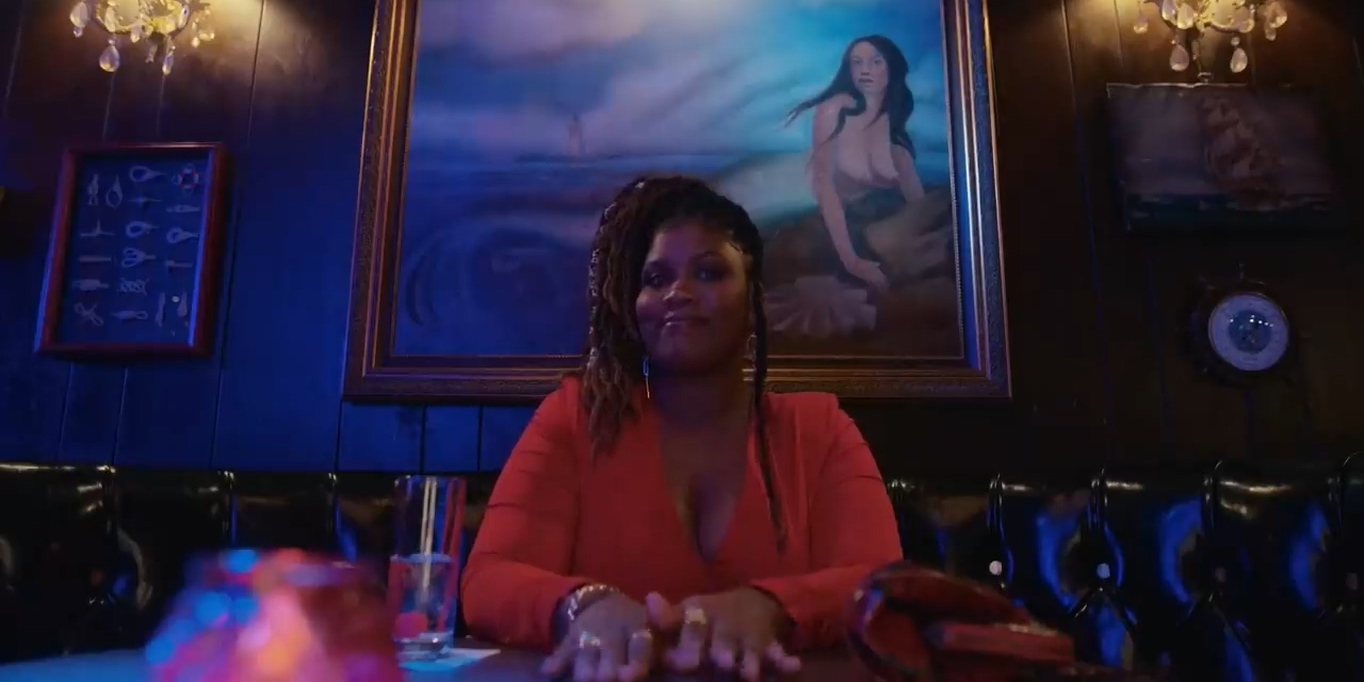 Created by Daveed Diggs and Rafael Casal from their acclaimed 2018 Sundance hit feature of the same name, ‘Blindspotting’ is a comedy-drama series that endows a compelling and humorous outlook towards an existential crisis. At the same time, the series also looks at the societal impact of the US prison system through its therapeutic and provocative brand of comedy. It takes place six months following the narrative of the original film.

The story concentrates on Ashley, who, following her partner’s detention, finds herself in a peculiar existential situation as she is compelled to move into the place of her partner’s mother. As conflicting interests come to the fore, they often give way to hilarious situations. East Bay, with all its cultural heritage and social segregation, not only forms an essential backdrop of the narrative but also imbues the story with a specific character. However, if you are looking for the places where the series is filmed, let us guide you to the destinations.

‘Blindspotting’ is filmed in its entirety in the US, especially in California. Following the completion of the interior scenes, on-location filming for the first season resumed in March 2021. The original film is set in the Bay region, and the crew revisited the place to stay committed to the essence of the story. Let us now give you a tour of the specific locations where the show is filmed!

The creators of the series are both Oaklanders, and as the same neighborhood served as the backdrop for the 2018 film, the Bay connection of the series is strong. As depicted by the series creators, the Bay Area figures a distinct character in the show, and the crew stayed true to the story by taking the production on location. 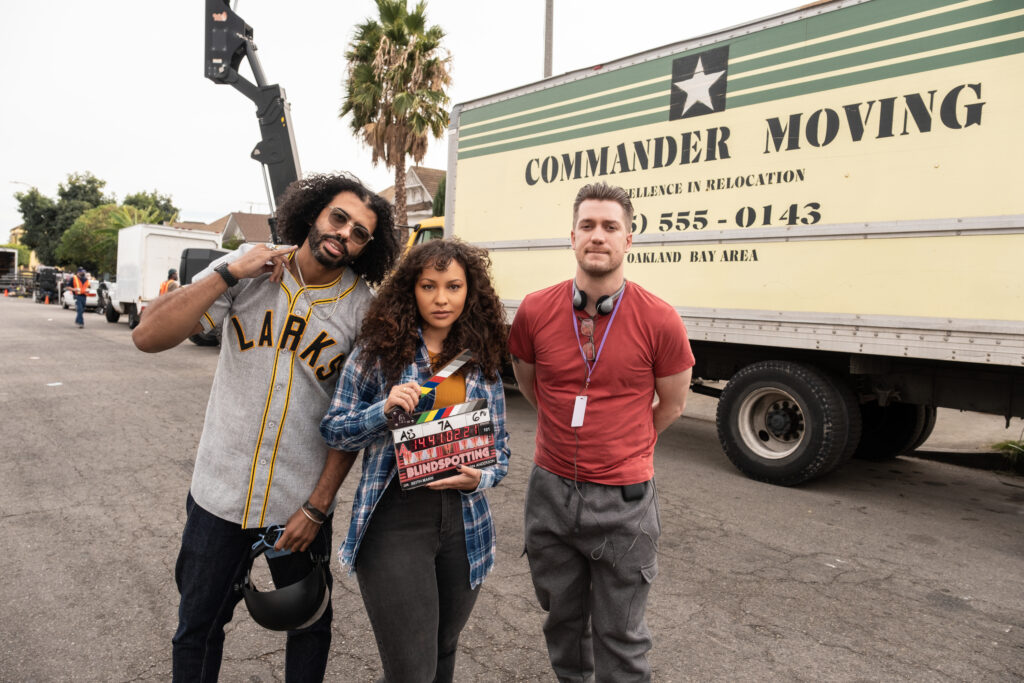 The Bay Area was one of the worst affected areas by the pandemic, and the crew took extreme precautions to prevent the spread of the virus. The cast and crew members were tested regularly, and they also isolated the filming set by denying access to the residents. 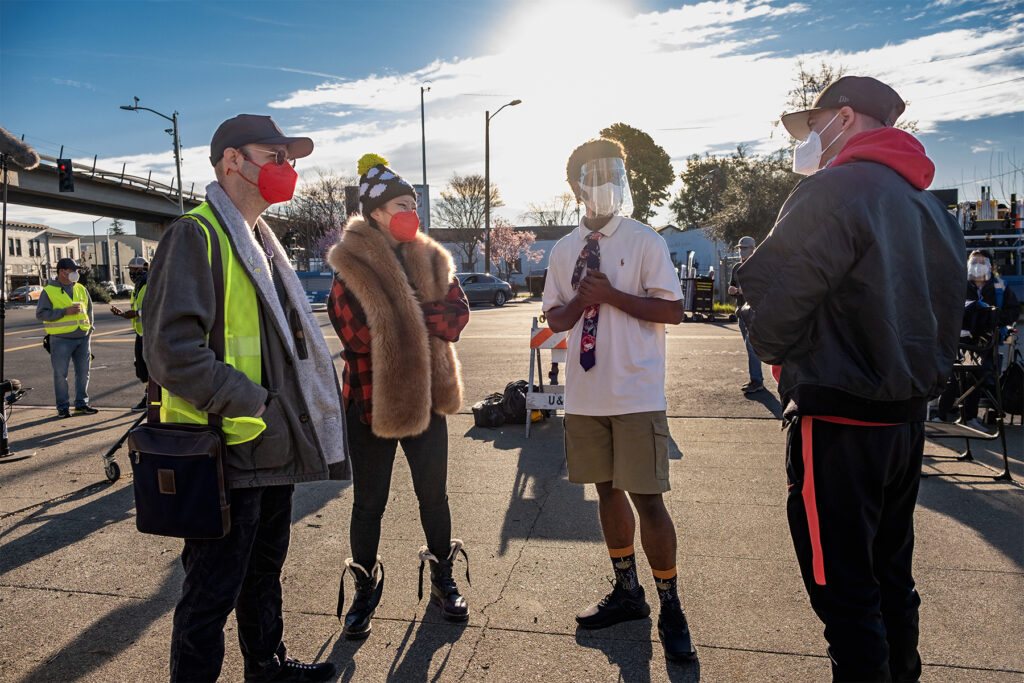 Some scenes were filmed in downtown Oakland near the Frank H. Ogawa Plaza, in the converging point of San Pablo Avenue and 14th street. Port of Oakland is also one of the filming sites for the show. The major cargo ship facility is located at 530 Water Street in Oakland. 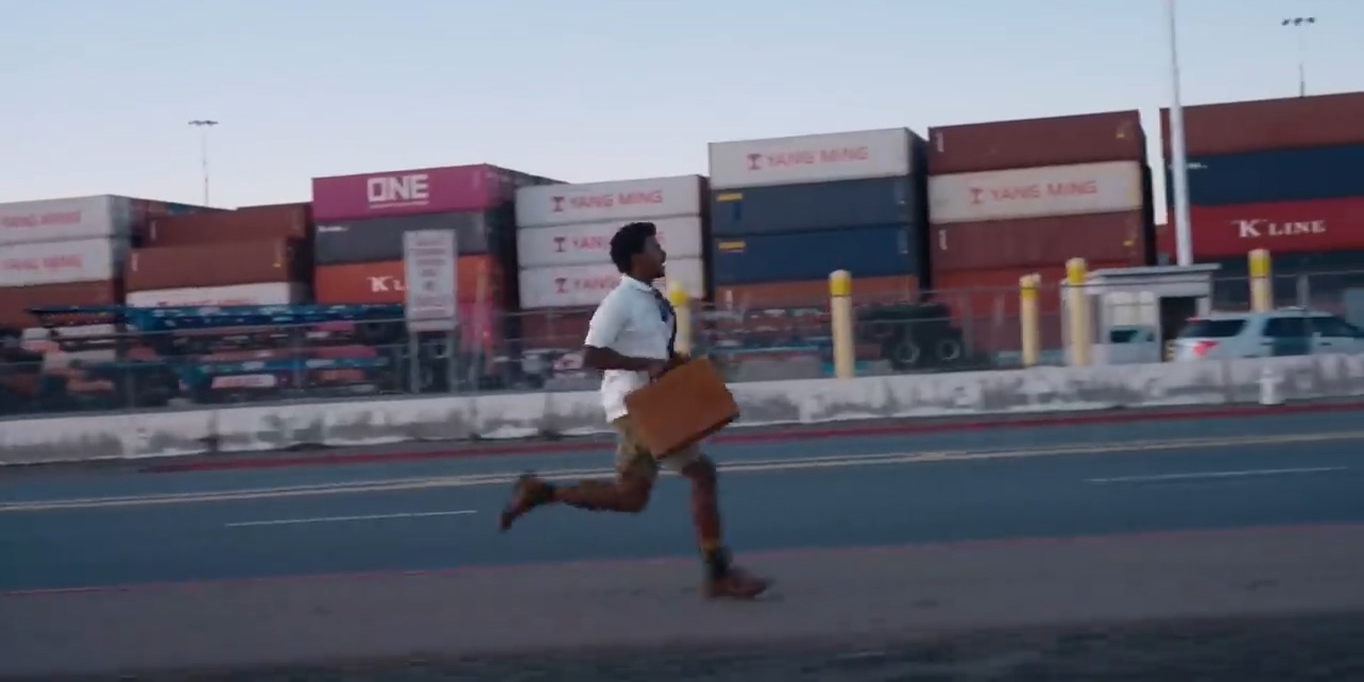 Additionally, the crew also filmed a few sequences of season 1 at the Joaquin Miller Park, a vast open-space public garden located at 3300 Joaquin Miller Road, just outside the city of Oakland. The garden is named after the famous eponymous Oaklander poet who was the previous owner of the land.

Before moving the production to Oakland, the crew was forced to film a significant portion in a controlled studio environment at a Los Angeles production facility. Due to the onset of the pandemic, the Bay Area authorities restricted productions to film indoors, and therefore, the crew was compelled to create an environment from scratch.

Most of the interior sequences are filmed in the studio. The production crew of ‘Blindspotting’ constructed the interior from scratch as they had complete liberty over the filming process. Furthermore, they installed walls in a way that they can be taken off in between shooting to aerate the rooms. 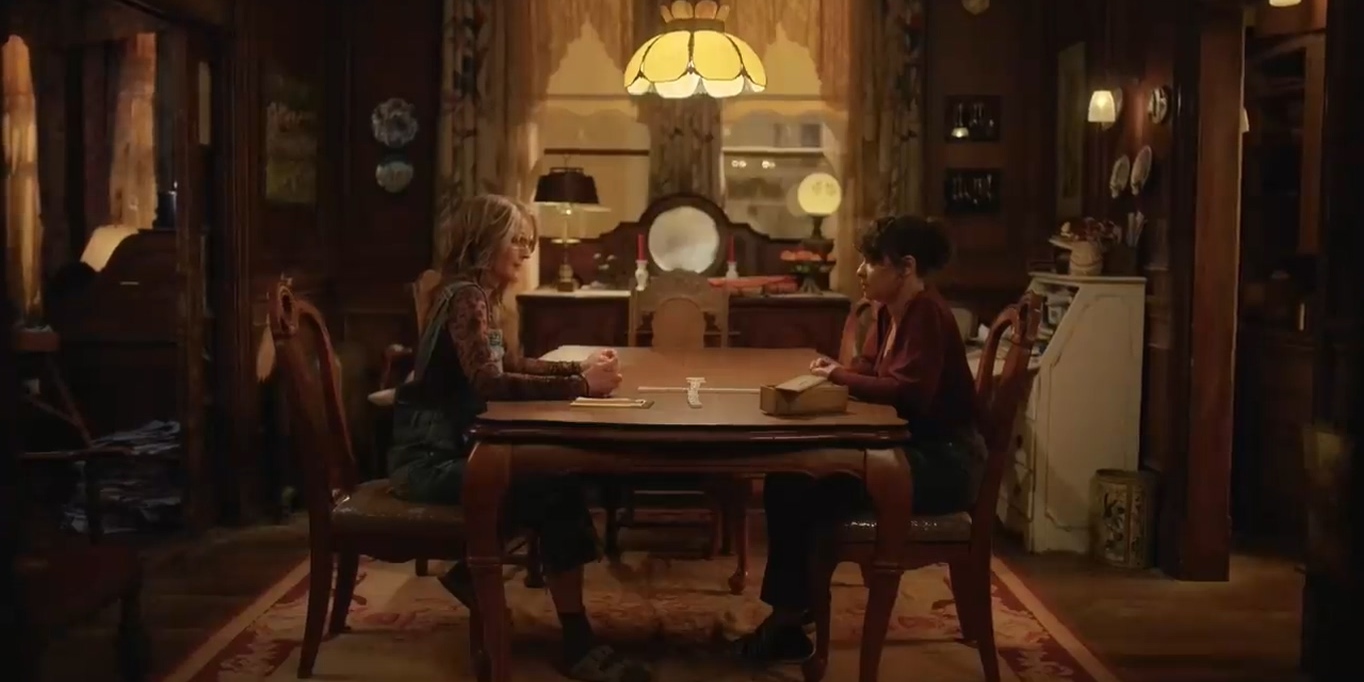 Read More: Is Blindspotting Based on A True Story?