Is Blindspotting Based on A True Story? 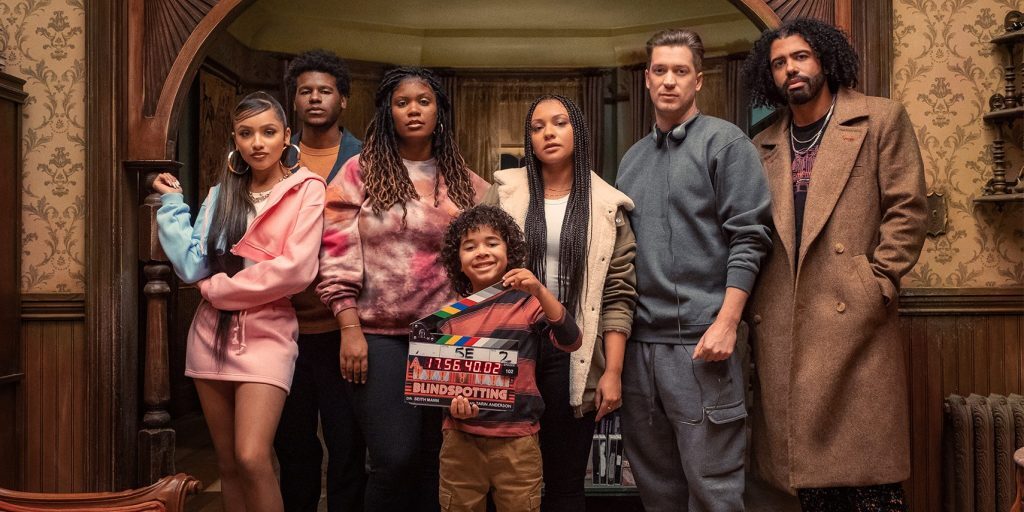 Comedy-drama television series ‘Blindspotting’ speaks about many things — the intersectionality inherent in the American society, interpersonal relationships, the difference between perception and reality, and a broken prison system that does more harm than good — but above all, the show is about Oakland with all its cultural predispositions and social problems. Scripted by Rafael Casal and Daveed Diggs from their 2018 critics’ darling feature of the same name, which the duo also co-wrote, produced, and starred in, the show continues the original narrative as seen through the eyes of Ashley.

After her longtime partner Miles is taken into police custody by surprise, Ashley and her adolescent son Sean are obliged to relocate to the crib of Miles’ mother. As the situation sprawls out of control, Ashley finds herself in a peculiar conundrum while dealing with her own existential dread. Casal reprises his role from the original movie, as does Jasmine Cephas Jones, who plays the central role of Ashley. Visceral, provocative, and imbued with an adequate amount of humor, the series takes the audience on an immersive tour de force. If the series makes you wonder whether the story is steeped in reality, let us probe into the matter.

Is Blindspotting Based on A True Story?

No, ‘Blindspotting’ is not based on a true story. Although the series is not an objective documentation of reality, the realistic elements of the story are quite apparent. The series is written by Rafael Casal and Daveed Diggs, who reprise their writing partnership from the original indie film. The film figures as a bittersweet homage to the city of Oakland, a love that has been retained in the series. Both of the creators spent a significant time of their childhood in the city, and even when they relocated elsewhere, the vibrant cultural essence of the city never left them. However, the creators felt that with an increasing encroach of gentrification, the city was losing much of its early charm. 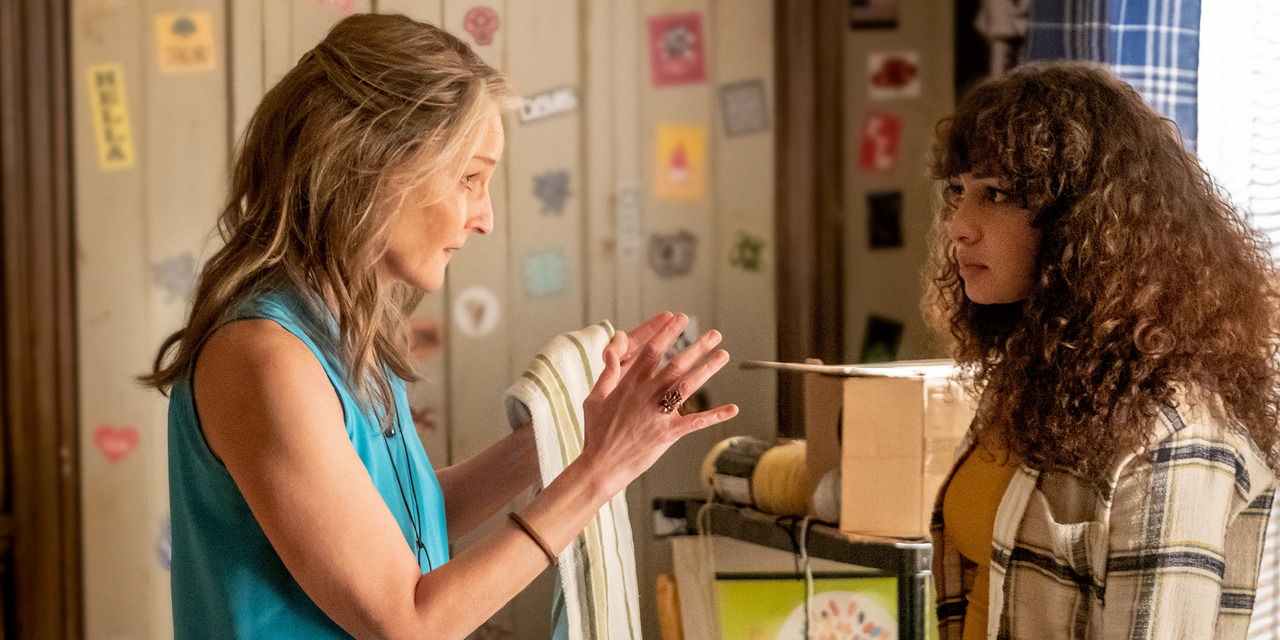 Diggs and Casal, who met at a slam poetry event in their formative years at the Berkeley High School, have been friends ever since. In 2010, they brought out ‘The Bay Boy Mixtape,’ which was also a homage to the city. They share a passion for music, storytelling, and unceasing love for their childhood hometown. The 2018 film was a passion project the duo worked on for nearly a decade, using the same computer as they did not have enough money to buy two copies of the software that they were using to draft the script. For the lack of funds, the duo seemingly went through quite an amount of hardship, but their artistic commitment was unfaltering, which finally paid off as the film earned the praise of critics and audiences.

Coming to the series, Rafael Casal and Daveed Diggs were initially hesitant to work on a spin-off of the film, which was a product of passion. They felt that extending the story would ruin some of its charms, but ultimately it was the creative brilliance of Jasmine Cephas Jones that convinced the creators to move forward with the project. Before working on the film, Cephas Jones worked with the duo in the acclaimed Broadway musical ‘Hamilton,’ and the creators had undivided faith in her creative abilities. However, they felt that Jasmine Cephas Jones did not get a role that justified her creativity and acting skills, and therefore they sought to provide her a larger platform in the spin-off TV show.

And Emmy award winner Jones portrays her role with effortless grace and indomitable strength, reviving the character of Ashley from the film. The series is a visceral and energetic homage to Oak Town. She said, “I think it was (a) great contrast to the film; it’s like, we got the men’s side, and now here is the women’s side — and it works.” Casal also further explained that they wanted to explore how different families “survive the prison industrial complex.”

Jones added, “The system tries to break these families all the time, and we wanted to create a love story where they don’t break. These two people fight for the love they have for each other.” Moreover, the series comments upon a broken U.S. legal system guided by covert racial discrimination, a reality rooted in the history of the country that is often stranger than fiction. So, in conclusion, it would be fair to say that although the show is not directly inspired by true events, it creates a milieu of reality owing to the several real-world issues it incorporates.