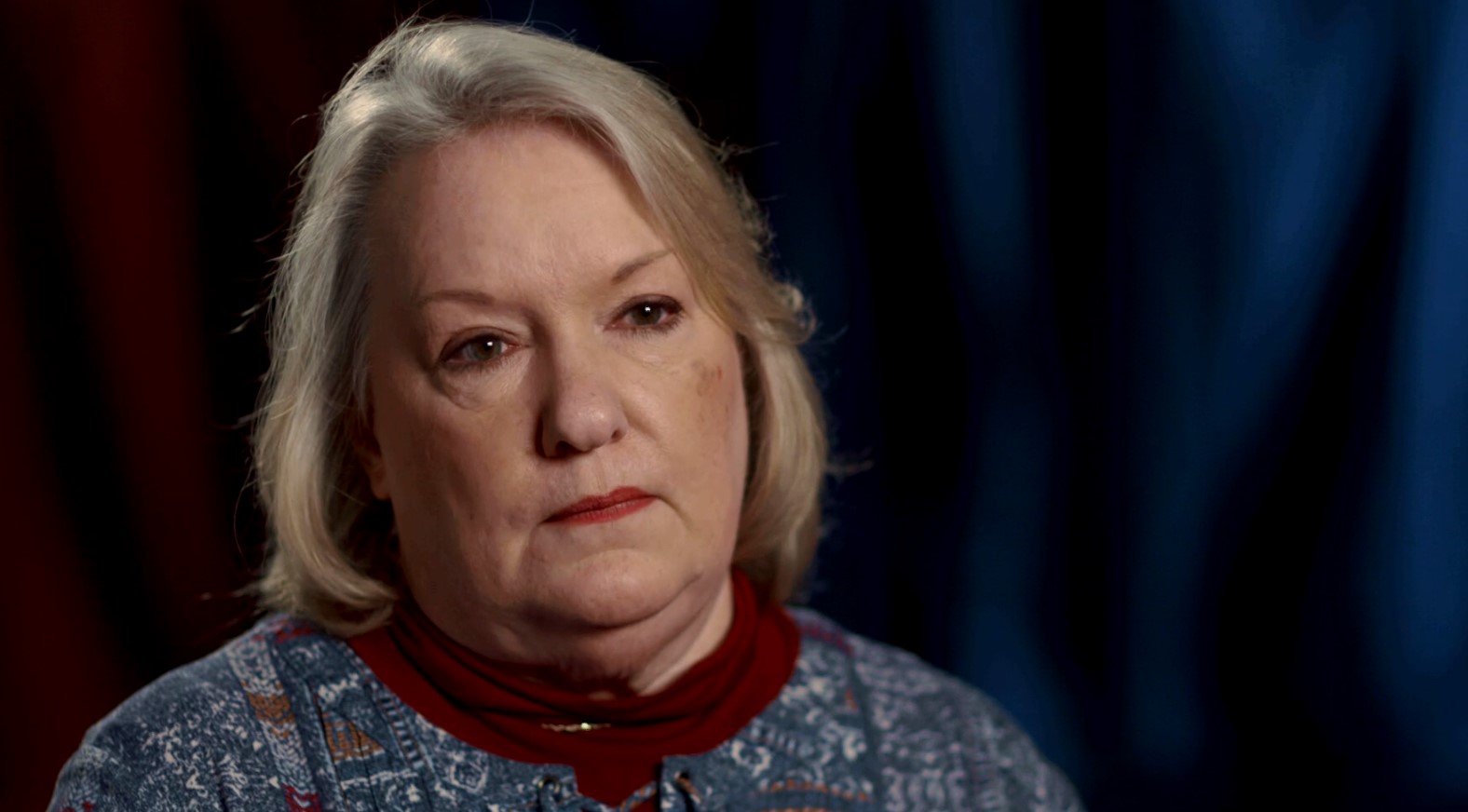 When Bobbie Jo Oberholtzer went missing from the ski town of Breckenridge, Colorado, on January 6, 1982, her loved ones were shocked beyond belief. Her cold remains were located the following day about five miles south of the town, and around six months after the incident, the police came across Annette Schnee’s body, who had also gone missing from the area on the same day. While a piece of evidence strongly indicated that both murders were linked, it took detectives years before they were able to bring the perpetrator to justice. ’48 Hours: Last Seen in Breckenridge’ chronicles the horrific incident and even showcases how the ordeal affected Bobbie’s sister, Laurie Merlo. So, let’s delve into the details surrounding the crime and find out where Laurie Merlo is at present, shall we?

Who Is Laurie Merlo?

Growing up in Racine, Wisconsin, Laurie Merlo shared an intimate bond with her sister, Bobbie Jo Oberholtzer. They were almost inseparable and loved spending their free time together. Even after the latter married and moved away, her sibling maintained a close relationship with her, and the two would often turn to each other for support and guidance. In fact, while speaking about Bobbie after the gruesome murder, Laurie mentioned that she was a kind soul who always found the good in others and did not deserve such a horrible end. 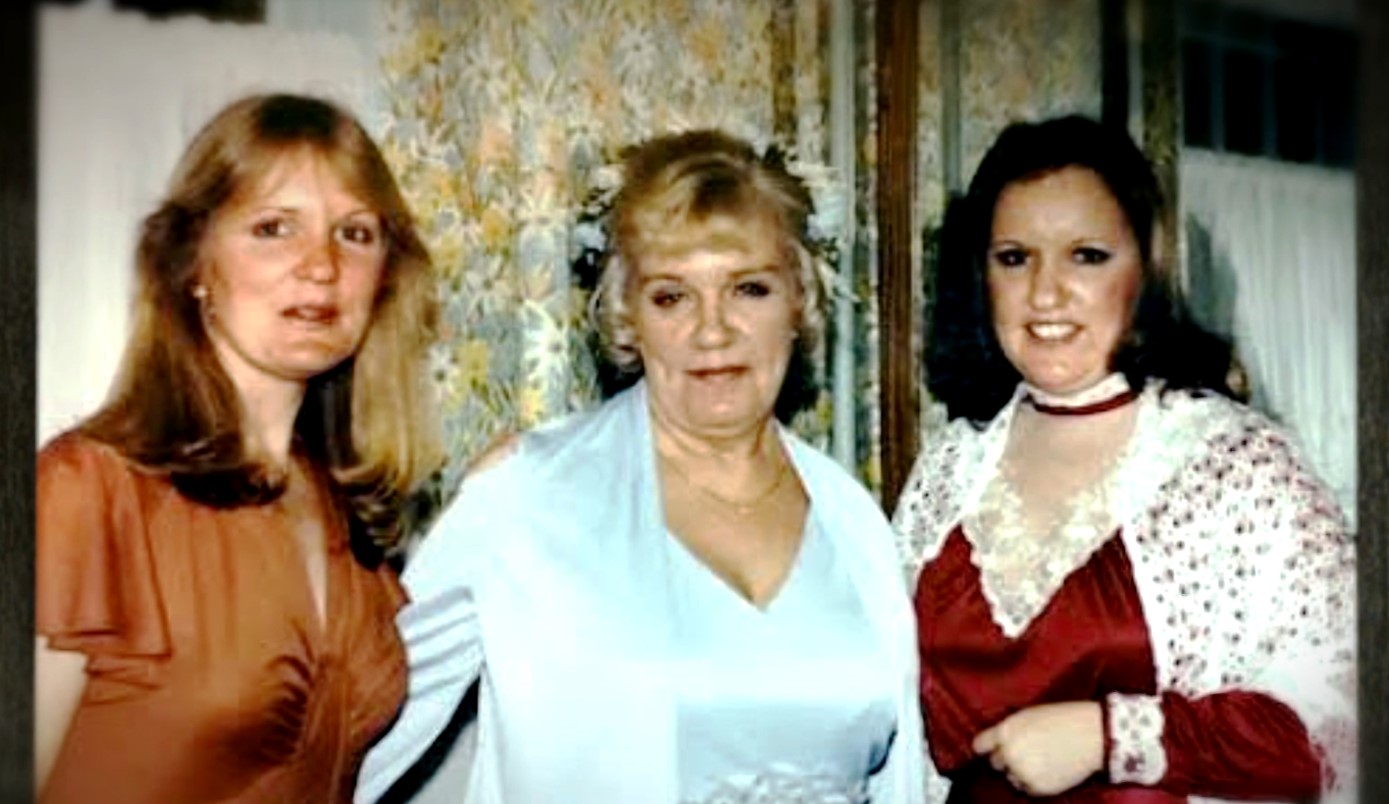 Bobbie Jo Oberholtzer had gone out to a Breckenridge bar with friends on January 6, 1982, but she had soon called her husband, Jeff Oberholtzer, informing him that she would be back home in a little while. Bobbie even claimed she had a ride home, and Jeff assumed she would be hitchhiking. However, when Bobbie failed to return that night, her husband wasted no time and got a search party together the following morning. The group tried to retrace the steps Bobbie would have taken to travel from Breckenridge to her home in Alma and soon discovered her body in a wooded area about 5 miles south of the ski town. The police were immediately informed, and while they arrived to declare the 29-year-old mother dead, an autopsy mentioned her cause of death as two gunshots to the back.

Laurie Merlo was devastated to learn about Bobbie’s death, especially as she was staying quite far away from Breckenridge at that time and could not do anything. However, she followed the police investigation and got to know that about six months after the incident, law enforcement officials uncovered a second body in Sacramento Creek, Colorado, which was identified as that of Annette Schnee. Not only had Annette gone missing from Breckenridge on the same day as Bobbie, but investigators also noticed that the latter was wearing a single orange sock, which was similar to the one found beside Bobbie’s body. The sock indicated that both women were murdered by the same perpetrator, although police were unable to find a match to the DNA evidence collected from Bobbie’s body.

Interestingly, once detectives looked into Annette’s backpack, they found a business card with Jeff’s name on it, making him an immediate suspect. Laurie was quite surprised to learn that her brother-in-law was being treated as a suspect, but the detectives soon cleared him of all accusations as he passed two polygraph tests, and his DNA did not match the one found at the crime scene. Therefore, this double homicide case sat unsolved until 2020, when the police traced the crime scene DNA through genetic genealogy and were led straight to Breckenridge resident Alan Phillips. His DNA proved to be a perfect match to the one at the crime scene, and once put on trial, he was convicted of both murders and sentenced to two consecutive life terms in 2022.

Where Is Laurie Merlo Today?

Unfortunately, at the time of Alan’s trial, Laurie Merlo was in Wisconsin and could not be present in person. She thus missed out on every trial proceeding as it wasn’t broadcasted on television, yet was pleased and relieved to learn that he had been convicted on all counts. Moreover, apart from thanking all the law enforcement officials, Laurie explained her feelings about Bobbie’s death by saying, “I feel cheated that I had to live most of my adult life without my sister. Her daughter feels the same way, cheated.”

Currently, Laurie Merlo resides in Sturtevant, Wisconsin, and has built a wonderful life there, surrounded by her family and friends. While sources claim that she lost her husband, John, in 2015, she tries her best to deal with her dark past by filling her life with positivity, happiness, and joy. It is honestly inspiring to witness how Laurie has kept smiling despite hardships, and we wish her the very best for the years to come.

Read More: Bobbie Jo Oberholtzer and Annette Schnee Murder: How Did They Die? Who Killed Them?