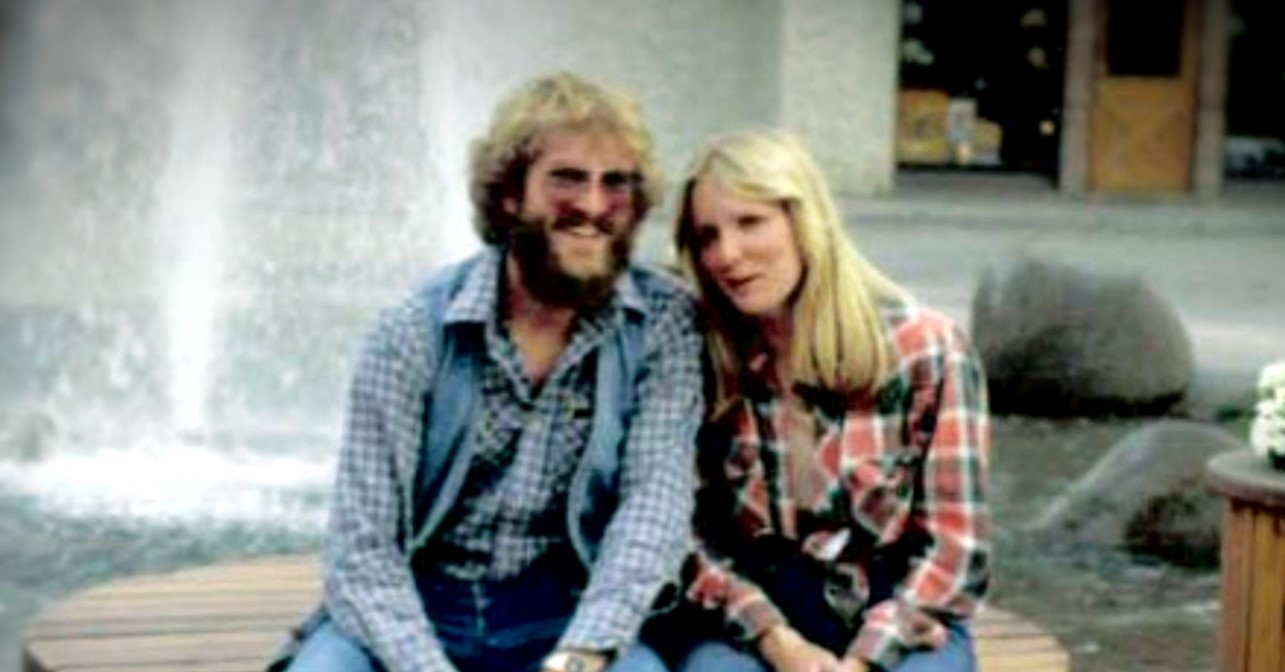 With Bobbie Jo Oberholtzer calling to tell her husband, Jeff Oberholtzer, that she’d found a ride and would be home shortly, he wasn’t very worried about her or her whereabouts. After all, she’d gone bar-hopping with some friends in the ski town of Breckenridge, Colorado, and had made it clear she’d hitchhike her way back to Alma, Colorado, as she often did. However, things took a turn the following morning as he realized she hadn’t returned, driving him to gather a search party that eventually found her remains off the highway about 5 miles south of Breckenridge.

While this homicide seemed extremely puzzling from the get-go, the case grew eerier as the authorities came across another body about six months later, which was identified as that of Annette Schnee. CBS’ ’48 Hours: Last Seen in Breckenridge’ thus chronicles how they ultimately connected the two deaths and even suspected Jeff during the initial investigation. So, let’s delve into the details and find out where the latter is at present, shall we?

Who Is Jeff Oberholtzer?

Originally from Racine, Wisconsin, Jeff resided in Alma, Colorado, with his loving wife, Bobbie, back in the early 1980s, and the couple was held in quite a high regard in society. People who knew them mentioned they had a wonderful marriage and were quite happy with each other. Moreover, while Bobbie worked as a receptionist, Jeff owned a business for repairing electric appliances, which helped them build up a comfortable life for themselves. According to the show, Bobbie would often go out bar-hopping with friends and hitchhike back home. In fact, hitchhiking was quite popular in that area back then, but Jeff had no idea that it would lead to a horrifying tragedy. 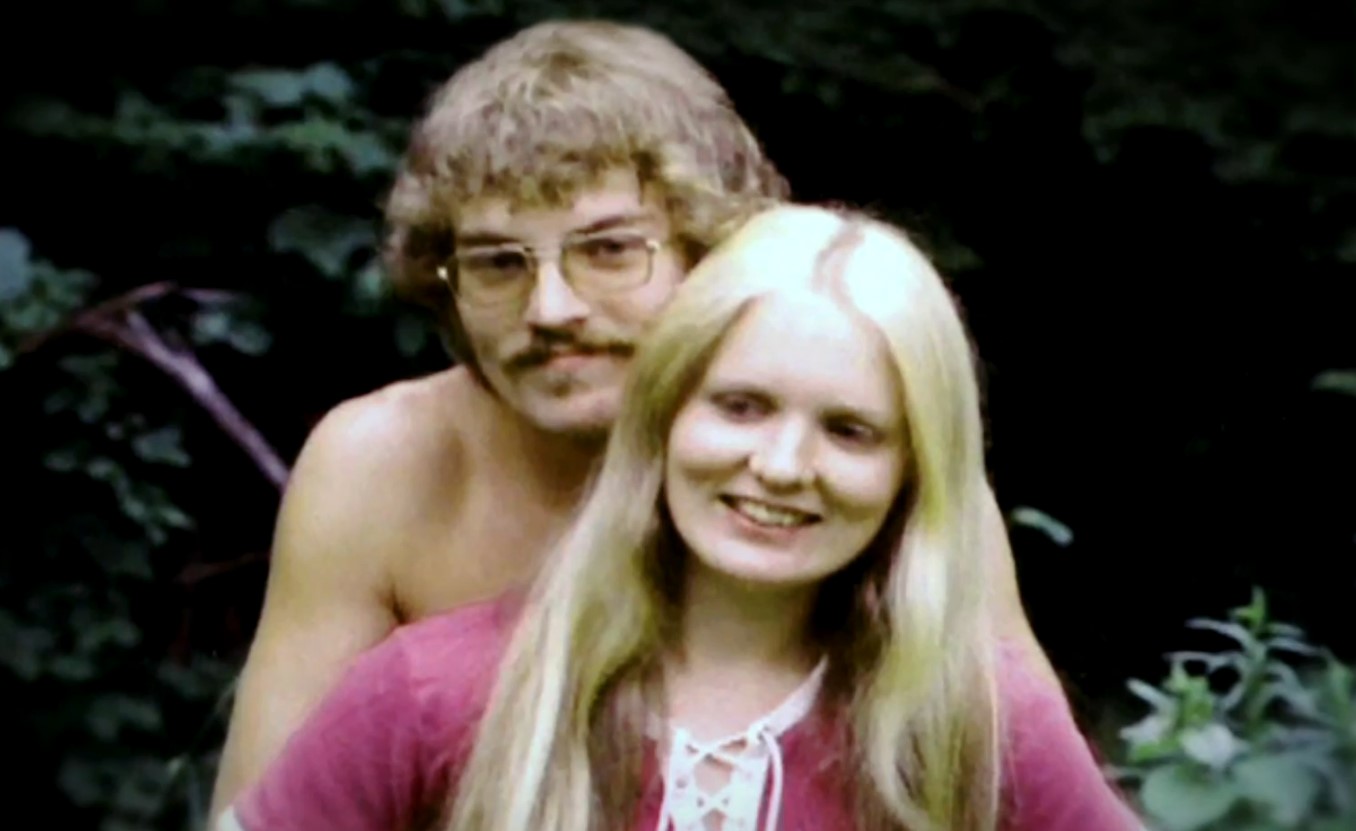 On January 6, 1982, Bobbie had gone to a bar in Breckenridge with friends and had called her husband, stating that she would be back home shortly. She clarified that she’d already found a ride, and Jeff believed she was going to hitchhike to Alma. However, when Bobbie failed to turn up that night, Jeff became increasingly concerned and immediately got a search party together. The group combed through local areas early the following morning, and eventually, Bobbie’s body was discovered about 5 miles south of Breckenridge off the side of the highway. An autopsy revealed that she had died from two gunshot wounds to the back, although there was no sign of sexual assault. Moreover, detectives recovered the blood of an unknown male on the victim’s glove, and an orange sock lay strewn near the body.

Unfortunately, the investigation into Bobbie’s murder showed no progress until the police were notified of a body found by the highway in Sacramento Creek six months later. It was of Annette Schnee, and they soon realized that she, too, had gone missing from Breckenridge on the very same day as Bobbie. As if that’s not enough, Annette was also shot to death; plus, she was wearing the other orange sock, indicating the two deaths were connected.

Where Is Jeff Oberholtzer Today?

Interestingly, when detectives searched Annette’s backpack, which was still beside her, they found Jeff Oberholtzer’s business card. Considering that both she and Bobbie had disappeared from the same area and were killed by the same person, officials found his clear connection to both rather suspicious. They thus began questioning him, and although he insisted on his innocence, he provided a false alibi which did not help his case, as per the show. Nevertheless, Jeff passed two polygraph tests, and once his DNA was tested against those recovered from the crime scene and did not yield a match, he was cleared for good. The case, however, sat unsolved until genetic genealogy traced the DNA to one Alan Lee Phillips, who was later (in 2022) convicted of both murders and given two consecutive life terms. 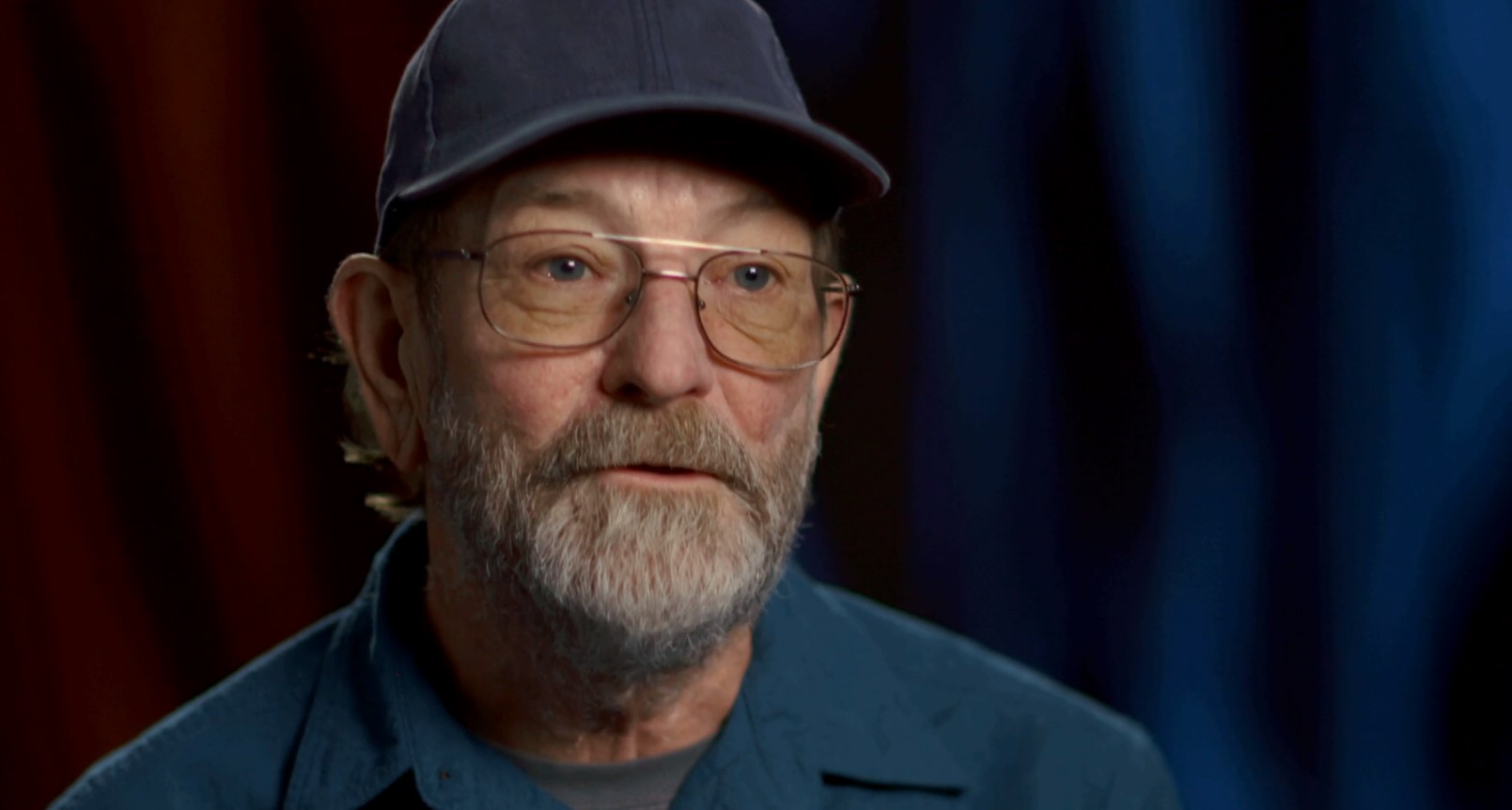 Jeff actually testified against Alan at his trial and was instrumental in convincing the jury to return a guilty verdict. He even spoke after Alan was given two life sentences and said, “I cannot thank enough all who never gave up the search for the truth. They are, without doubt, extremely dedicated and extraordinary individuals. Phillips is finally in the hands of the judicial system. May justice be served.” However, since then, Jeff has preferred to keep his personal life under wraps and maintains a limited presence on social media. From the looks of it, though, he still seems to reside in Colorado and maintains a relationship with Bobbie’s daughters from her previous marriage.

Read More: Bobbie Jo Oberholtzer and Annette Schnee Murder: How Did They Die? Who Killed Them?