Where is Bobby Lozano Now? 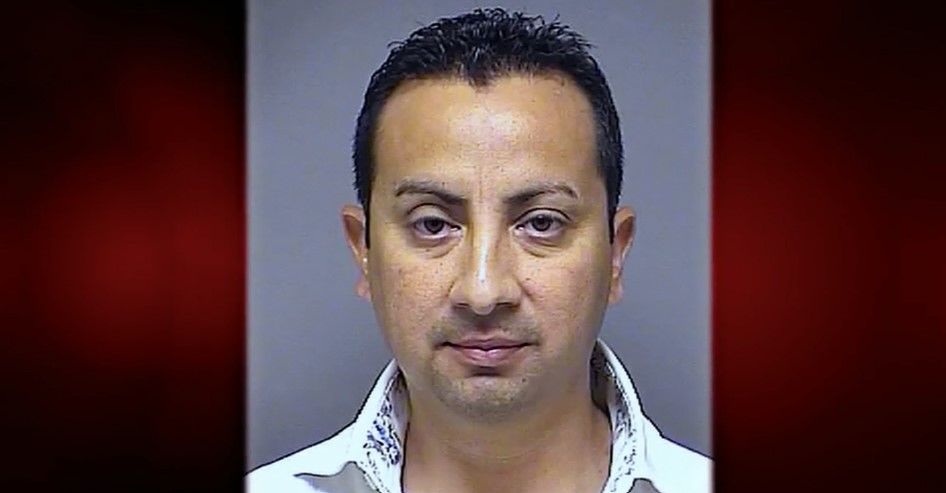 In July 2002, a frantic call from police officer Bobby Lozano led the authorities to his home in Denton, Texas. Inside his abode, his wife, Viki Lozano, was found dead of an apparent gunshot wound. While the investigation took many years, it ultimately led to one suspect: Bobby. Investigation Discovery’s ‘Deadly Affairs: Betrayed By Love: Racing Hearts’ features Viki and Bobby’s story as one of the two cases featured. So, if you’re curious about what happened to him and where he might be today, we’ve got you covered.

Who is Bobby Lozano?

Robert Cruz Lozano AKA Bobby and Virginia AKA Viki met when they were pretty young. The two began dating in the summer after Viki graduated high school and then married when she was only 20-years-old. In the years after that, it seemed that they had a perfect life. Viki worked as a teacher while Bobby became a police officer. In August 2001, the couple had a son named Monty. But their seemingly blessed life came to a sudden end on July 6, 2002. 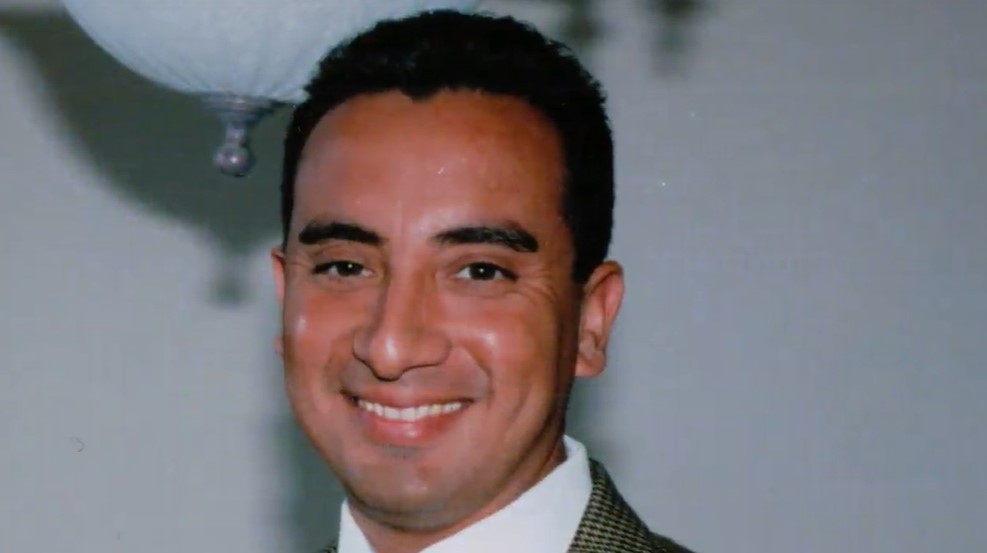 A day after celebrating their 16th wedding anniversary, Bobby called 911 at around 9:05 pm, stating he discovered Viki on the bed with a gunshot wound to her chest. The first responders arrived within minutes to find the 36-year-old dead. She was lying on her back with Bobby’s 9mm service handgun and a gun cleaning kit beside her. An autopsy later revealed that the wound was caused by the gun firing from about 3-6 inches away. The bullet had torn through Viki’s heart, lungs, and other body parts.

Bobby told the police that he decided to clean his gun before changing his mind to go to a tanning salon around 8:15 pm. He added that he left the kit and the gun on the bed next to Viki while leaving and found her dead when he came back about 45 minutes later. However, the autopsy findings indicated that she had been dead for more than an hour, casting some doubt on Bobby’s story.

Investigation revealed that Bobby had cheated on Viki with several women. In fact, he met Cindy, a police officer he was having an affair with, on the afternoon of July 5, 2002. Then, after taking Viki out to dinner to celebrate their anniversary the same night, Bobby went back to Cindy at midnight, returning a couple of hours later. Many of his girlfriends claimed that Bobby was motivated by money. Not just that, he had talked about marrying Cindy just months before Viki died.

Furthermore, interviews with people who knew Viki revealed several disturbing details. While Viki always longed for a child, Bobby was against it because he feared she would gain weight. He was militant about Viki’s food intake and weight, measuring her body fat percentage using calipers and monitoring what she ate. Bobby also stood to gain financially from his wife’s death in the form of hefty life insurance policies. One of them was taken just months before Viki’s death. While circumstantial evidence seemed to be pointing toward Bobby, there wasn’t much else. Though he was indicted in 2002, the case was dismissed by 2004.

Where is Bobby Lozano Now?

The authorities took a second look at the case after a local newspaper article in 2008 brought renewed attention to it. This time, the prosecution went forward with a trial. Earlier, the investigators learned that Viki had popcorn husks on her clothes and a fragment of popcorn in her mouth. She was clearly eating in bed, but there was no popcorn found anywhere in the bedroom. 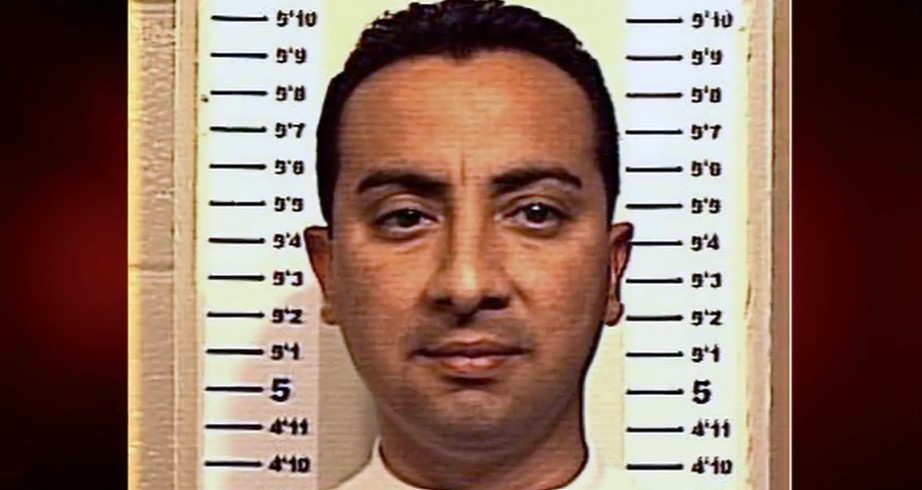 Furthermore, the gun was dripping with oil, but Viki didn’t have any on her hand. As per the show, Bobby had claimed earlier that the shooting could have been an accident while Viki was cleaning the gun. The defense also had Viki’s mother, who firmly believed in Bobby’s innocence, testify. But in the end, the jury found him guilty of murdering his wife. In 2009, Bobby was sentenced to 45 years in prison. Now 57-years-old, he remains incarcerated at the Memorial Unit in Rosharon, Texas. Bobby will be eligible for parole in 2032.