Where is Derek Ofenham Now? 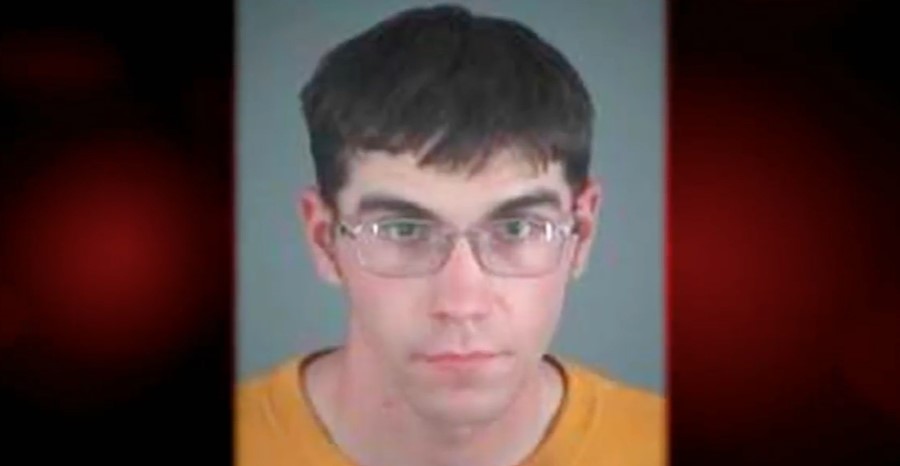 The discovery of Mark Lynn Howard’s body at his auto shop in Eugene, Oregon, meant that the authorities had a homicide investigation on their hands. But the killer was quickly found thanks to a confession. Investigation Discovery’s ‘Deadly Affairs: Betrayed By Love: Racing Hearts’ highlights Mark’s brutal killing and the story behind it as the second of two cases featured on the show. Ultimately, Derek Ofenham, who knew Mark, turned out to be the killer. So, if you’re wondering why it happened, we’ve got the answers.

At around 8 am on October 7, 2005, a friend walked into 50-year-old Mark’s shop in Eugene in Lane County, Oregon, to find him dead behind the counter. The authorities rushed to the scene, and it was clear that Mark was a victim of homicidal violence. He had been shot thrice in the head, once in the chest, and once in the hand with a .22-caliber rifle. The investigators didn’t think it was a robbery, so they explored other avenues.

During the course of the investigation, the police learned of Derek Allan Ofenham, a then-22-year-old race car driver who was known to the Howards. Mark used to be a race car driver himself before setting up the auto shop to support his family. He had been married to Janet Howard for about 20 years, and they had two daughters together. When Janet was questioned, she admitted to having an affair with Derek. As per the show, it had been going on for about two years.

Janet stated that Mark found out about it about two months before the murder when he walked in on them. Naturally, suspicion shifted to Derek, who was arrested from his workplace. Initially, he claimed to have nothing to do with the murder, but he confessed to it upon pressing further. Derek told the police that he went to the store at around 6:45 am on October 7 under the pretense of paying a bill.

As Mark checked Derek’s dues, the 22-year-old went to his truck, picked up a rifle, returned, and shot Mark. Then, Derek went around the counter as Mark tried to get up from the floor and shot him a few more times before fleeing the scene. After that, Derek stated that he disposed of the gun and the ammunition before going to work. He later led the police to where he threw them away.

Where is Derek Ofenham Now?

Derek Allan Ofenham admitted that he had been thinking about killing Mark for a few weeks and got the gun a couple of weeks prior to the slaying. His motive was to get closer to Janet. The authorities believed Janet wasn’t involved, and her alibi was rock-solid. In April 2006, Derek was convicted of murder and was then sentenced to life in prison with the possibility of parole after 25 years. Prison records indicate that he remains incarcerated at the Eastern Oregon Correctional Institution in Pendleton, Umatilla County.