Where is Wesley Earnest Now? 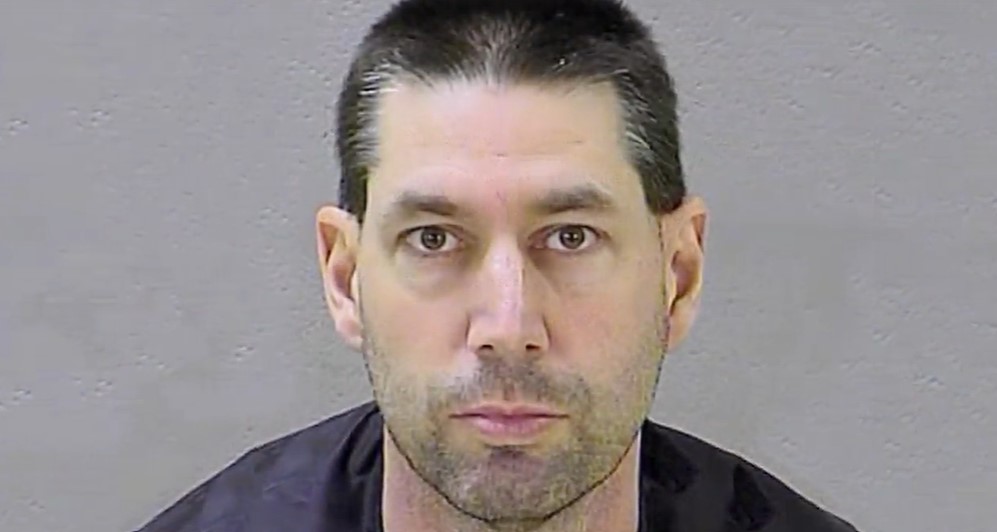 In December 2007, Jocelyn Earnest was found dead at her home. In the complex investigation that followed, all signs pointed to her estranged husband, Wesley Earnest. The authorities believed that he set up the crime scene to look like a suicide. Investigation Discovery’s ‘Deadly Affairs: Betrayed By Love: A Lesson in Murder’ focuses on Jocelyn’s story as the first case featured in the episode. It chronicles how a lengthy investigation and two subsequent trials ended with Wesley being found guilty. So, if you’re curious to learn more, we’ve got you covered.

Who is Wesley Earnest?

Wesley Earnest and Jocelyn Denise Branham met at West Virginia University when she was in her junior year and he was a mathematics student. They hit it off and eventually got married in 1995. Jocelyn, a business and economics major, then went on to work for Genworth Financial in Lynchburg while Earnest became the Vice Principal of a high school. They lived in Forest, Virginia, at the time, and things seemed to be going their way for the most part.

However, the relationship crumbled later on, and by the time Jocelyn was murdered, they had been separated for more than two years. On December 20, 2007, Jocelyn was found in the Forest home by her friend, Marcy Shepherd. She had been shot in the back of her head with a .357 handgun. The authorities also discovered what looked like a suicide note that was printed out. Furthermore, the thermostat was turned up, which made estimating the time of death difficult.

Marcy, who had been romantically involved with Jocelyn, stated she had been texting her the previous night but didn’t hear back after around 7:30 pm. Marcy then went to the house at about 9:45 pm, but there was no answer at the door. Jocelyn’s body was only discovered the following day after Marcy used the spare key and let herself in. Right away, the authorities felt that it didn’t look like suicide. There was evidence of the body having been moved, and the angle of the wound was unusual for a self-inflicted shot.

When the police looked into Jocelyn’s relationship with Wesley, they learned that the reason for the impending divorce was his infidelity. Wesley had cheated on Jocelyn with Shameka Wright. According to Shameka, Wesley told her that he was separated from his wife when they met, but that wasn’t true. But Wesley later claimed that Jocelyn urged him to sleep with other women. Furthermore, the divorce proceedings were contentious because of their disagreements regarding financials and their lakehouse property.

In addition, there was no blood spatter on Jocelyn’s hands, and it was determined the gun was fired at least 2 inches away from her head. The gun belonged to Wesley, who claimed to have bought it for Jocelyn. But its box was found at Wesley’s girlfriend’s house. Then, a linguist stated that the letter didn’t have Jocelyn’s writing style. Two latent fingerprints found on it were believed to have matched Wesley. Not just that, it was confirmed that the letter wasn’t printed at Jocelyn’s home.

The authorities believed that Wesley killed Jocelyn by driving from Chesapeake, Virginia, after leaving work at around 4 pm on December 19, 2007. He had borrowed a friend’s truck on December 17, returning it in the morning of December 20. At the time, Wesley apologized to his friend for the bleach stain in the car. He then borrowed it again in January 2008, getting the tires replaced. Wesley claimed to have punctured two tires by running over a few nails. However, the business owner who changed the tires later testified that they were in good condition and didn’t need changing.

Where is Wesley Earnest Now?

The prosecution felt that Wesley Earnest killed Jocelyn for money. He was in debt, and Shameka had even helped pay off some of it. The lakehouse property, for which Wesley had been paying the mortgage, burned down about 15 months after Jocelyn’s death. He received an insurance payout and still owned the land in the end. In March 2010, Wesley stood trial for murder and was found guilty. 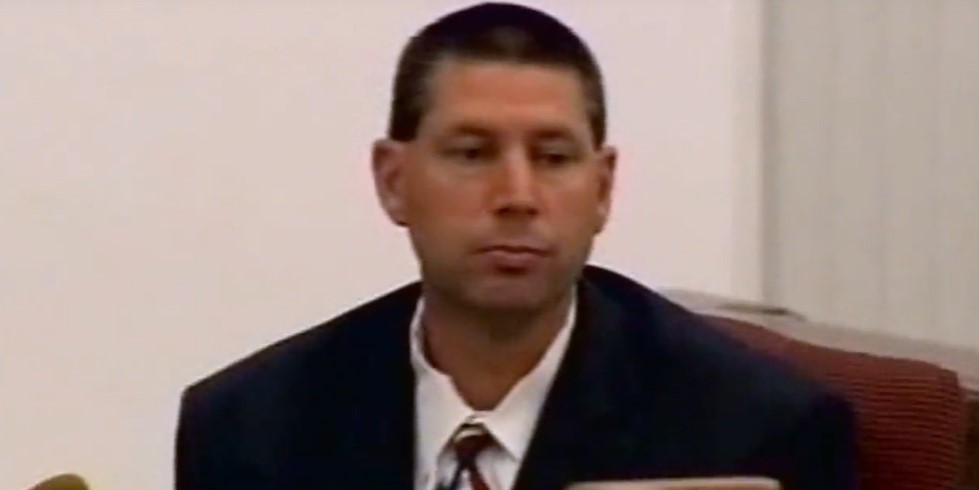 However, a mistrial was declared because the jurors had considered evidence that the judge did not permit. Then, in November 2010, Wesley stood trial again. This time, the jury found him guilty of first-degree murder and the use of a firearm during the commission of a felony. In January 2011, then 40-years-old, Wesley was sentenced to life in prison plus three years. Records indicate that he remains incarcerated at Sussex I State Prison in Waverly, Virginia.