Where Is Bonnie Woodruff Now? 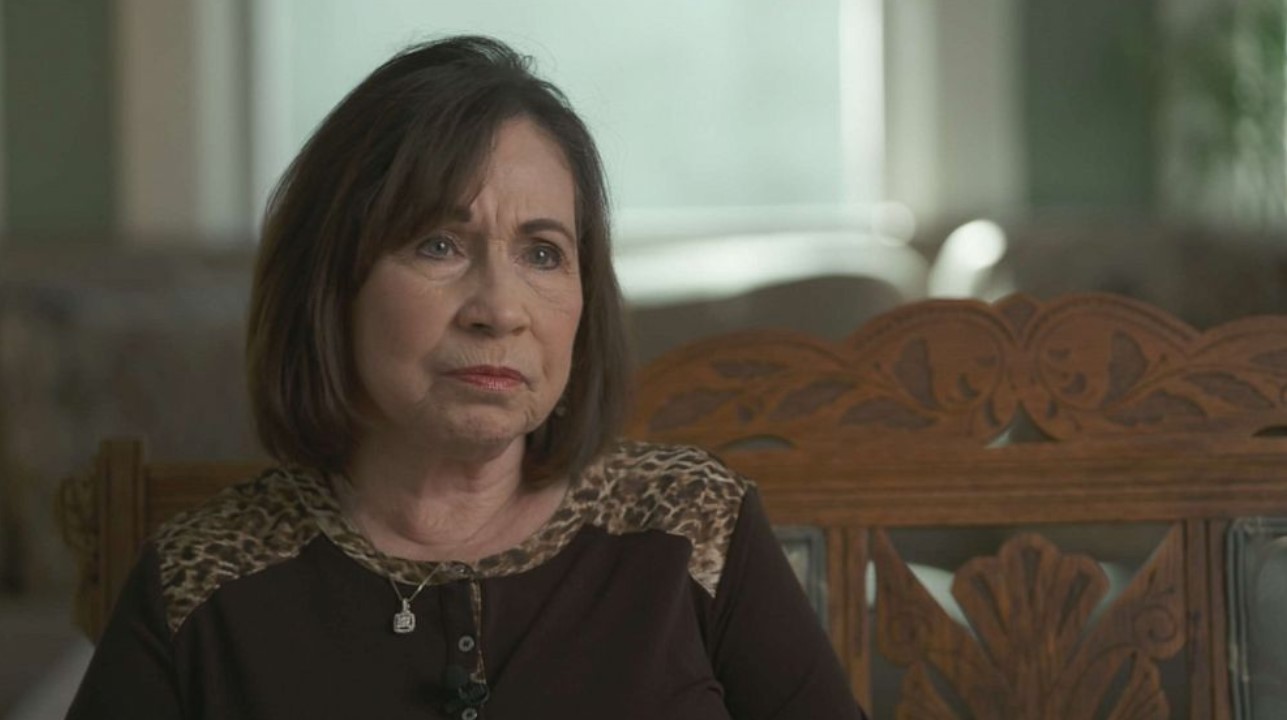 When Dennis and Norma Woodruff were murdered in October 2005, the police initially believed it to be a robbery gone wrong. However, everyone was shocked when authorities ultimately arrested the couple’s son, Brandon Dale Woodruff. ABC’s ’20/20′ chronicles the heinous murder and shows how the Woodruff family is still divided over whom to hold accountable for the murders. Brandon’s grandmother, Bonnie, has always insisted on her grandson’s innocence and is ready to fight for justice. Let’s take a detailed look into this case and find out where Bonnie Woodruff is at present, shall we?

Who Is Bonnie Woodruff?

Like the rest of the family, Brandon’s grandmother, Bonnie Woodruff, was also devastated once she received the news of Dennis and Norma’s killing. When the couple’s daughter, Charla, called her parents on the night of October 16, 2005, she received no reply. Subsequently, the police carried out a welfare check the following day but decided not to break into the house when no one answered the door. Ultimately, the murder was discovered when a family friend checking on the couple at the behest of a relative decided to force his way in.

When first responders reached the scene, they found Dennis and Norma sitting on the couch. There was blood all over, and a blood trail even led to a bathroom where the killer had apparently washed up before fleeing the scene. While Norma was shot five times and then stabbed across her neck, Dennis suffered nine stab wounds in his face, neck, and chest before the killer ended his life by shooting him in the face. However, to the detectives’ surprise, they could not locate a murder weapon or bullet casings at the crime scene.

Additionally, there was no sign of forced entry, and only the couple’s wallets were missing. The police considered Brandon a suspect from the beginning of the investigation, as they learned that he was the last person to see Dennis and Norma alive. Although Brandon insisted on his innocence and claimed he had a pizza with his parents before leaving on the evening of October 16, the Woodruff family seemed to be split on their views about whom to suspect.

However, Bonnie always believed in her grandson’s innocence and supported him throughout the police investigation. She even spoke in his favor when questioned by the cops and was quite surprised when authorities decided to arrest Brandon for his parents’ murder. Although Bonnie tried her best to keep Brandon out of jail, he was ultimately convicted of capital murder and sentenced to life without parole in 2009.

Where Is Bonnie Woodruff Now?

Talking about how she believes Brandon was singled out from among the suspects, Bonnie said, “I know Brandon was wrongfully judged. And murder? Now I know Brandon didn’t do that. Someone else is letting him take the blame for it.” Since her grandson’s conviction, Bonnie is on a mission to get Brandon the justice she feels he deserves, and it doesn’t look like she is about to stop anytime soon. On the show, Bonnie made it clear that she still believed in his innocence. Unfortunately, the murder broke the family of both the victims apart, as the members are divided in their opinion about Brandon’s involvement.

While Brandon insisted he would fight to clear his name, Bonnie mentioned that all she wants is to hug Brandon and welcome him home again. To this day, Bonnie actively advocates for Brandon and is quite hopeful about proving his innocence. Moreover, she believes that the family will unite once the truth comes out as she once said, “​​We are all still a family unit and we all love one another. People can live with what they think, I can live with what I think because I know the truth and the truth’s gonna come out.”

Read More: Where is Norma and Dennis Woodruff’s Daughter Now?