Where Is Bonus Family Filmed? Is it a True Story? 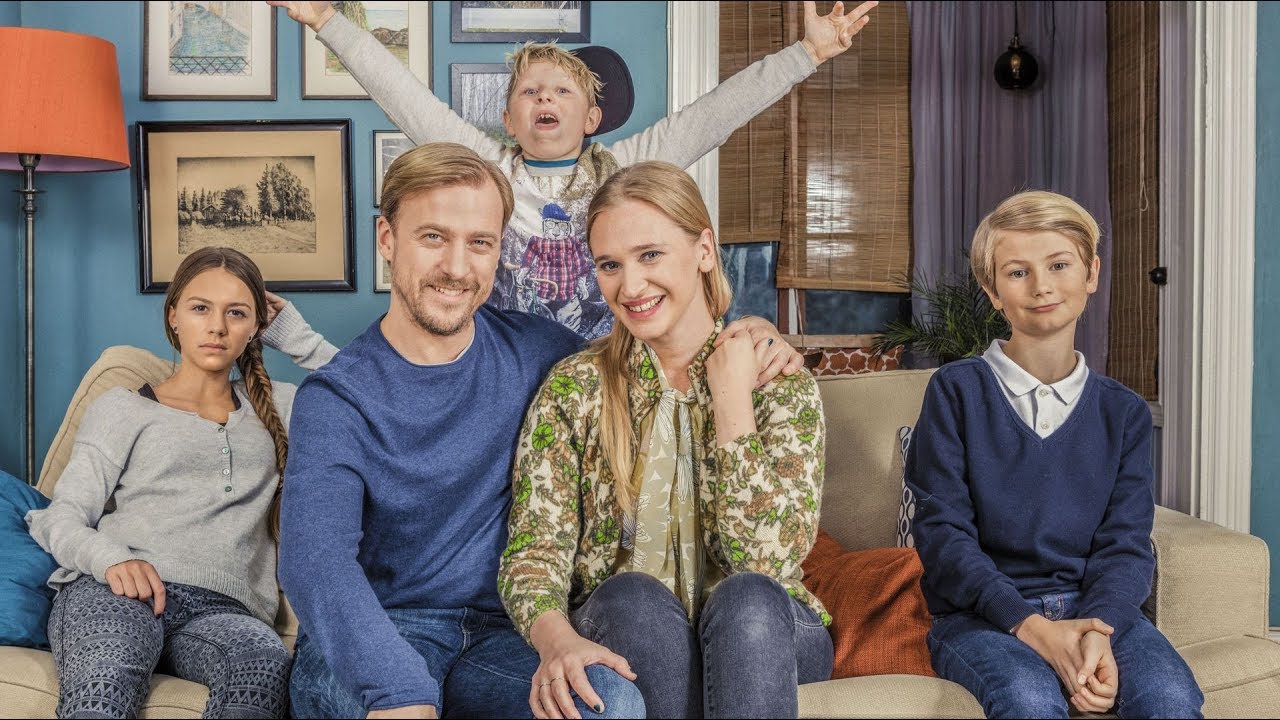 The bittersweet Swedish drama series ‘Bonus Family’ (‘Bonusfamiljen’) is a beautiful mess, but its heart lies in the right place. The storyline revolves around newly hitched divorcees Lisa and Patrik as they figure out their budding romance and old ties with their respective exes. On the other hand, their children find it hard to adjust to the new environment – especially Patrik’s son William, who is terrified of Lisa’s warmongering son Eddie.

The decidedly urban tale unfolds in the urban backdrop of Sweden, and the cast ensemble creates enticing chemistry. However, you may be wondering where is the show filmed. Also, is the show based on an external reality? Let us run a thorough investigation.

‘Bonus Family’ is filmed in its entirety in Sweden, especially Stockholm and Sundbyberg. The series is set and produced in the country. Now, allow us to transport you to the specific locations where the show is filmed! 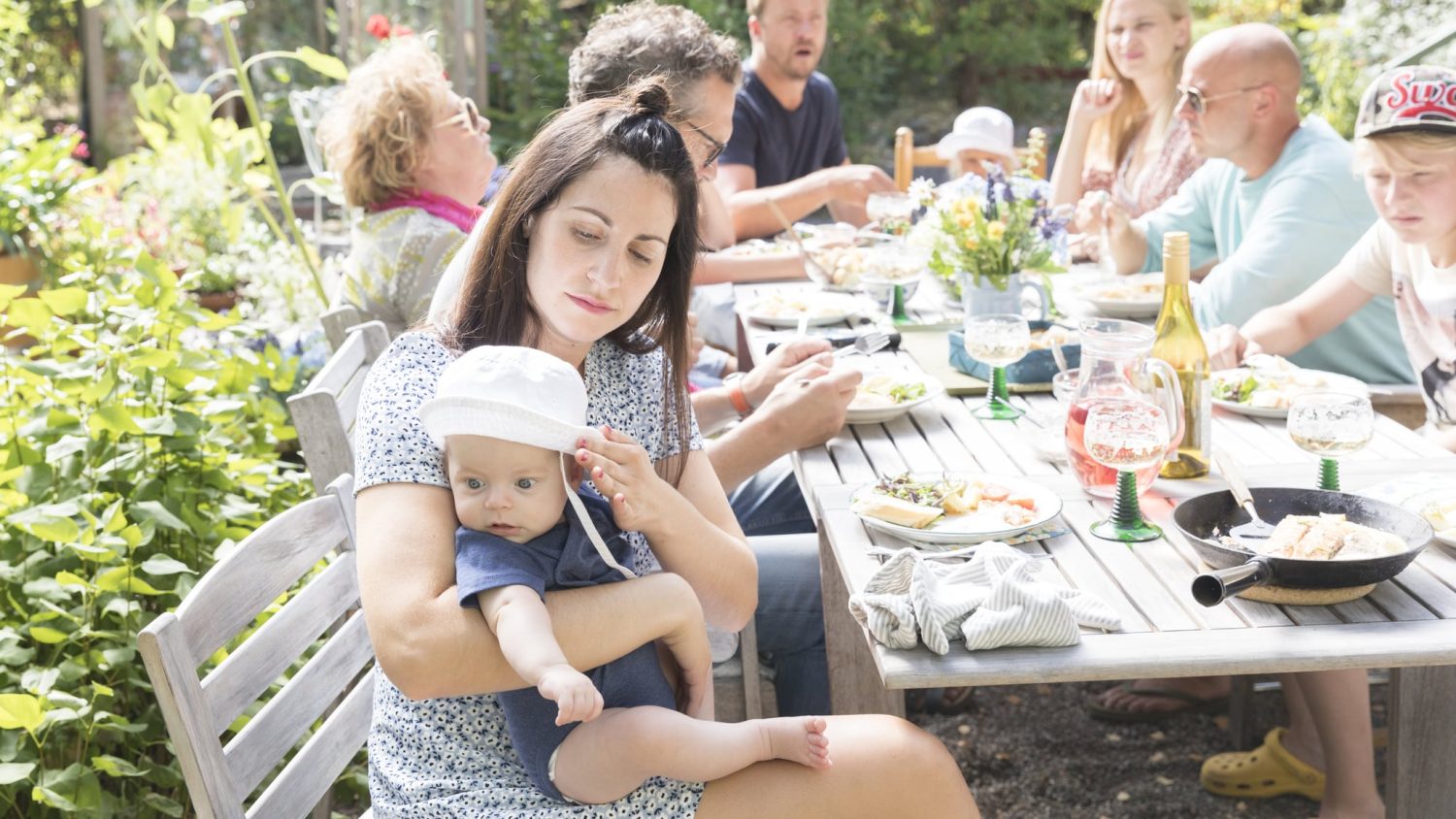 Most of the show is filmed in and around Stockholm, the capital of Sweden. It is a gorgeous metropolis spread over fourteen islands that are connected by bridges. In the seventh episode of the first season, ex-couple Martin and Lisa meet at the shopping mall Bromma Blocks. The vast retailer complex is situated at Ulvsundavägen 185, in the Bromma neighborhood of Stockholm.

A memorable scene from the first season was filmed in Filmstaden Råsunda, a movie theatre in the neighboring municipality of Solna. In the fourth episode of the inaugural season, Katja and William go to a movie with Henrik. The sequence was filmed at this movie theatre, situated at Greta Garbos Väg 11-13 in Solna.

Is Bonus Family Based on A True Story?

‘Bonus Family’ is partially based on a true story or rather collective true stories. The reason behind the show’s popularity is that it highlights a relevant issue prevalent in but not confined to Swedish society. The name of the series, ‘Bonus Family,’ refers to the family that divorced partners have even after they move ahead with their lives with other people. Moa Herngren, Clara Herngren, Felix Herngren, Birgitta Bongenhielm, Jesper Harrie, and Calle Marthin created the series teaming up with a slew of talented screenwriters. 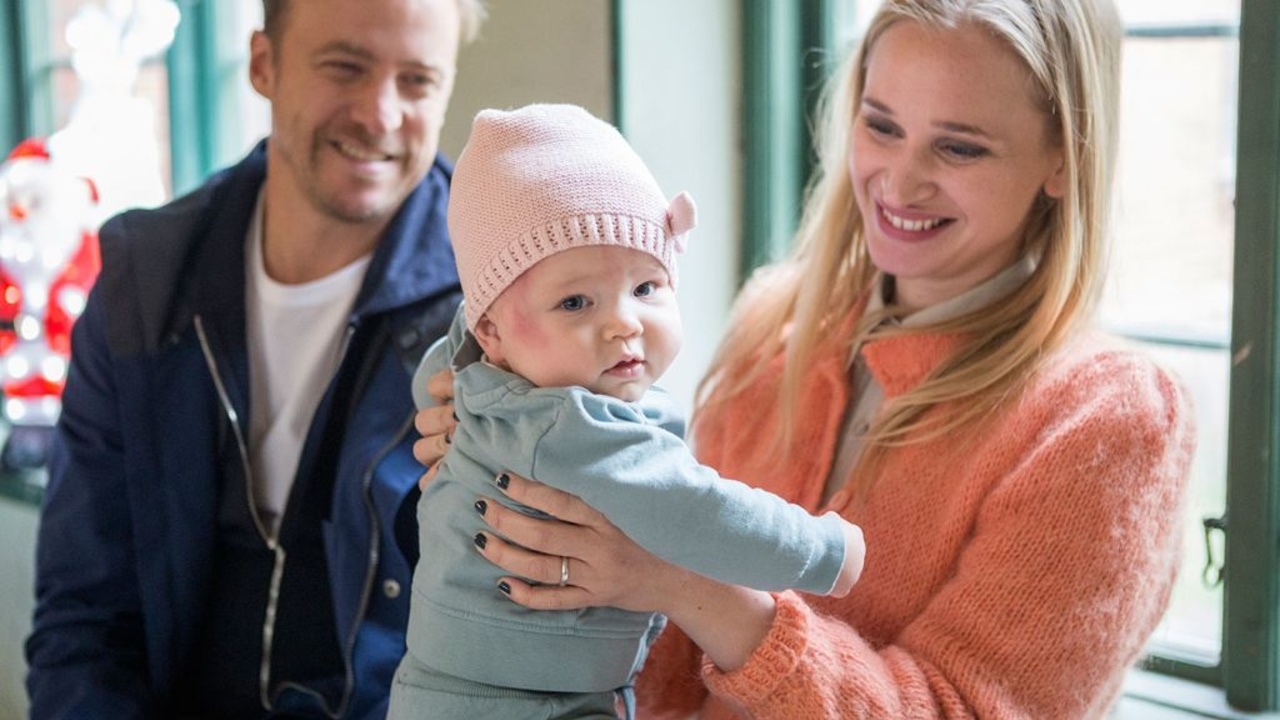 As attested by Moa Herngren in a conversation in late 2019, the best part about the series is that all of the writers involved in the series have “bonus families” of their own. In fact, Moa’s bonus family is so large that she tends to call it a “flock.” She also spilled that they tried to bring a writer with a typical family onboard, but it did not work out. Moreover, life is often greater than fiction, and joint head writer Ditta Bongenhielm added that the actual realities of the writers’ families are often far bleaker and complicated than what is seen in the series.

The show’s original title, ‘Bonusfamiljen,’ is a term coined by Moa Herngren and did not exist in the Swedish language. While the language has a word that refers to “stepfamily,” its social connotations conceal some amount of taboo. The co-creator spun the word and its derivatives bonusmamma and bonuspappa to rid the idea of its pejorative connotations. According to Moa, when you have such extended families, you have a lot of adults to learn from while growing up.

Moreover, you will have people you can trust for life outside your immediate family. And most importantly, your experiences may lead to the perfect concoction of a television series. Therefore, not all is lost. The first season made a lasting impression on the minds of the audiences. It subsequently won the Kristallen award (the most prestigious award of Swedish television, which is also dubbed “Swedish Emmy”) for Best TV Drama.

The series speaks of the issue of divorce (and the stigmas that surround it) that essentially conditions modern Swedish life. Contextually, the shifting gender dynamic of Sweden has resulted in skyrocketing divorce rates. The situation does not apply to Sweden alone, but several developed societies globally. And even when you are divorced, it is only natural for you to still see your kids and former spouses. Therefore, the show rests on quite realistic grounds.