Where is Botanist Tyler Thrasher Now? 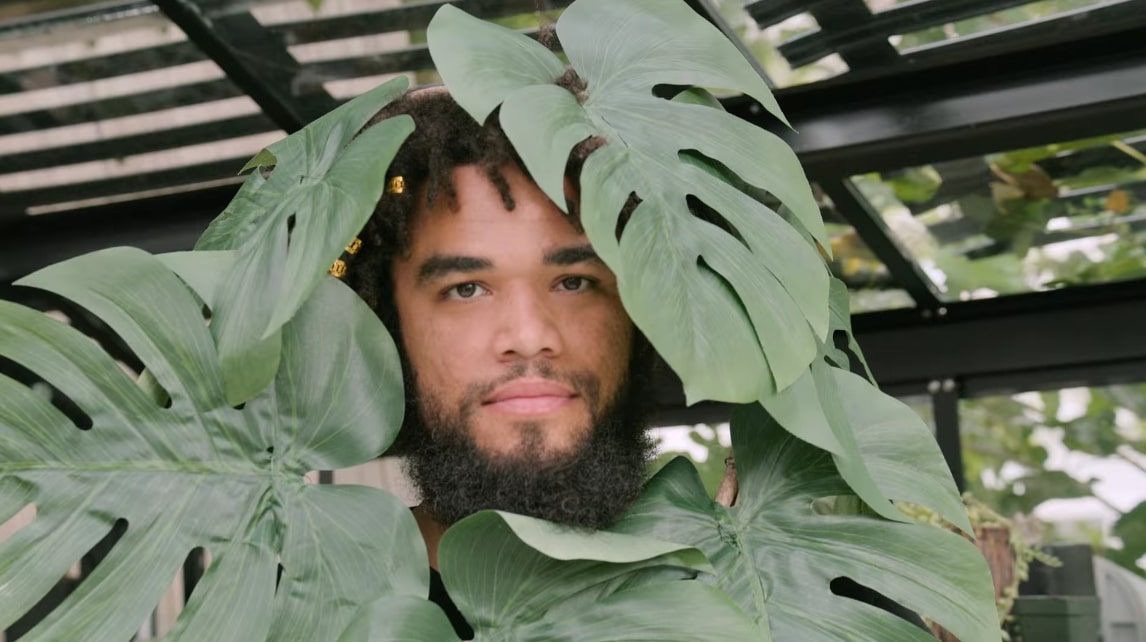 Although Netflix’s ‘The Future of: Houseplants’ took our breath away with all the possibilities revolving around the simple organisms, it was actually an industry expert who captivated us the most. After all, Tyler Thrasher not only jokingly refers to himself as a “mad botanist” or a “mad scientist” owing to the fantastical things he makes, but he’s also a well-qualified yet ever-curious artist. So now, if you wish to learn more about him, his understandably wild endeavors, as well as his current standing as both a fascinating and fascinated individual, we’ve got the details for you.

Who is Tyler Thrasher?

Tyler Thrasher has always been more on the creative side, meaning the fact he developed a keen interest in art while also sticking to science and horticulture came as no surprise to his supportive family. The latter, in particular, though, is a significant part of who he truly is, especially because he grew up surrounded by nature and the art of cultivating it in every sense of the word. “When I was younger, my dad owned a plant nursery, and he took me to work on the weekends,” he once revealed, explaining his career roots. “I had 8-10 massive hoop houses where I could explore.” 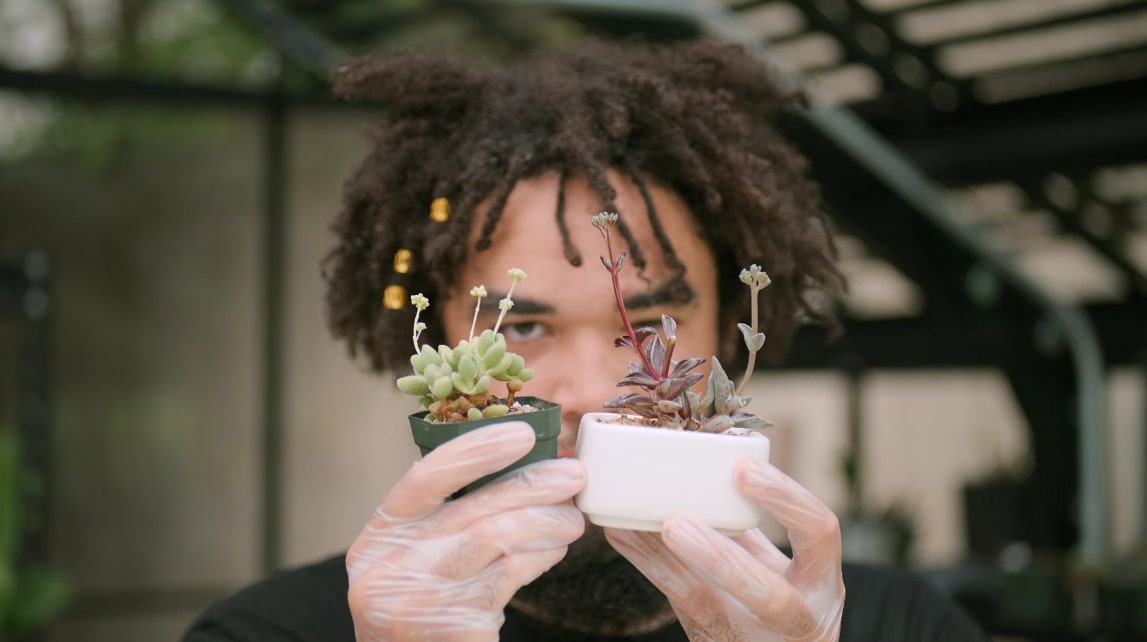 Tyler continued, “I had all these plants and nature around me. I looked forward to going and turned the greenhouses into an adventure where I spent countless hours hiding among the plants and peeked out at employees and customers. At one point, we also lived in a little living quarters in the greenhouse. It was a unique experience that not many people get to have. I loved it and really found my love of plants and horticulture during that time.” Therefore, once he graduated from Booker T. Washington High School, he set his eyes on blending this passion with his curiosity about the world and his devotion to every art form.

Where is Tyler Thrasher Now?

Still based in his hometown of Tulsa, Oklahoma, Tyler is not only an artist, chemist, botanist, photographer, and explorer but also a proud son, brother, husband, father, and well, a Dungeons & Dragons enthusiast. His online platforms actually exhibit that he recently served as the officiant for his brother’s wedding in his backyard (right outside his personal greenhouse). He’s also happily married to photographer/videographer Molly, with whom he shares a son named Nova. As for the professional side of his experiences, the self-admitted obsessive nature lover maintains he’s still “Just a curious kid making curious things.”

Tyler’s childhood was reportedly abusive, yet that’s one of the reasons he does what he does while grappling with and overcoming his trauma every single day — he wishes to make the world better in his own way. The fact that he has never let his past hinder him from pursuing his dreams is commendable in itself, but the lengths he has managed to reach are simply astounding in the best possible way.

From crystallizing insects to opalizing everything, from exploring caves to growing minerals, and from hybridizing new plants to looking at the world from a different perspective through a pencil or a lens, Tyler does it all. As if that’s not enough, he even dabbles in electronic music, has released the ‘Grow a Damn’ plant journal (enabling growers to learn, observe, and take notes of their collection), and hosts ‘The Lost Magic’ and the ‘Greenhouse Rants’ podcasts. The Hank Green-owned DFTBA fulfillment company member further sells merch such as t-shirts, crystalized art prints, cicada puzzles, and scientific, animal-based plushies.