Where is Bowe Bergdahl Now? 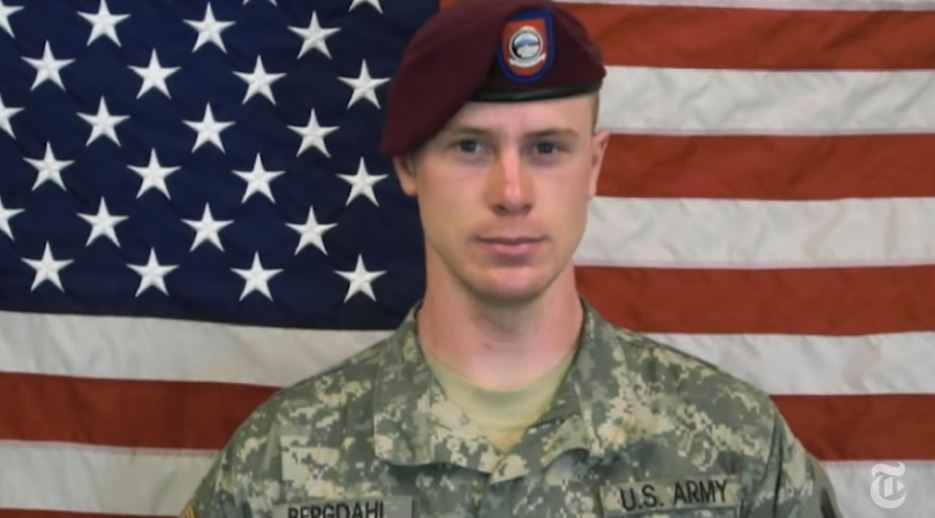 The sudden disappearance of a US Soldier from a base at Paktika, Afghanistan, made international news headlines. The 2009 vanishing of Bowe Bergdahl started a multi-year saga after Bowe was captured and tortured by the Taliban. He was eventually brought back as part of a highly controversial prisoner exchange in 2014. Season 2 of the podcast ‘Serial’ delves into Bowe’s story and the ensuing investigation regarding the circumstances of his disappearance. So, let’s find out more about him then, shall we?

What Happened to Bowe Bergdahl?

On June 30, 2009, Private Beaudry Robert “Bowe” Bergdahl went missing from Observation Post Mest in the Paktika province close to the Pakistani border. He had been deployed about five months prior. The initial speculation was that Bowe might have walked away of his own volition because he was disappointed with the war efforts in Afghanistan. Previously, he had sent emails to his parents regarding the same. Some of his unit members stated that he talked about getting lost in the mountains over there.

After Bowe’s disappearance, the US government learned that he was captured by the Taliban and was in the custody of the Haqqani network. Through secret talks between the US government and the Taliban that Qatar brokered, the Obama administration agreed to exchange five Talibani prisoners detained at the Guantanamo Bay in Cuba for Bowe. The divisive exchange happened in May 2014, bringing Bowe back to the United States. At the time, the public opinion of Bowe was overwhelmingly positive, with many celebrating his return. However, an investigation into how Bowe disappeared soon changed the perception.

An earlier Army investigation into the disappearance concluded that Bowe had left on his own, but the reasons were unknown at the time. Then Bowe stated that he left his post to get to the Forward Operating Base about 20 miles away to report certain issues within the unit. He said, “Doing what I did is me saying that I am like, I don’t know, Jason Bourne — I had this fantastic idea that I was going to prove to the world that I was the real thing.” Bowe then said he quickly realized he took on more than he could and soon got lost in the desert hills.

According to Bowe, he was then ambushed by armed men on motorcycles who took him in. For the next five years, Bowe spent an extensive amount of time in solitary confinement. He stated that he was abused, tortured, chained to a bed, and sometimes chained on all fours. Bowe was locked in a cage for months and was also told that he would never see his family again. With Bowe’s story becoming public knowledge, other unit members called Bowe a traitor who put lives at risk. Former members of his unit claimed that many officers died during search efforts for him, but Pentagon at the time stated that there was no evidence pointing to that.

Furthermore, in 2015, the Army Board concluded that Bowe had a schizotypal personality disorder. Also, at the time, the House Armed Services Committee, with a Republican majority, claimed that the Obama administration broke the law by not notifying Congress of the prisoner exchange. Now, with the recent Taliban takeover of Afghanistan, the prisoner exchange has come under more fire since four of the five men have been named as high-ranking officials in the temporary government that the Taliban has established.

Where is Bowe Bergdahl Now?

In 2015, Bowe was charged with desertion and misbehavior before the enemy and faced a possible life sentence. But instead, Bowe pleaded guilty to those charges in October 2017. He said, “I left my observation post on my own. I understand leaving was against the law.” The judge ordered Bowe’s rank to be reduced from sergeant to private, a promotion he got while held captive. He was given a dishonorable discharge and ordered to forfeit a part of his pay for 10 months but avoided any prison time. Bowe later appealed the dishonorable discharge, but it was upheld.

In February 2021, Bowe filed a petition in federal court to have his conviction and sentence expunged. This came in part as a result of statements that former president Donald Trump made regarding Bowe. Trump had previously called Bowe a “dirty, rotten traitor” and stated he “should be shot.” The government recently filed a motion to dismiss the petition. Before the guilty plea, Bowe had been assigned clerical duties at Army North in Houston, Texas. But he has preferred to not reveal his current location for obvious reasons.