Where Is Michele Williams Now? 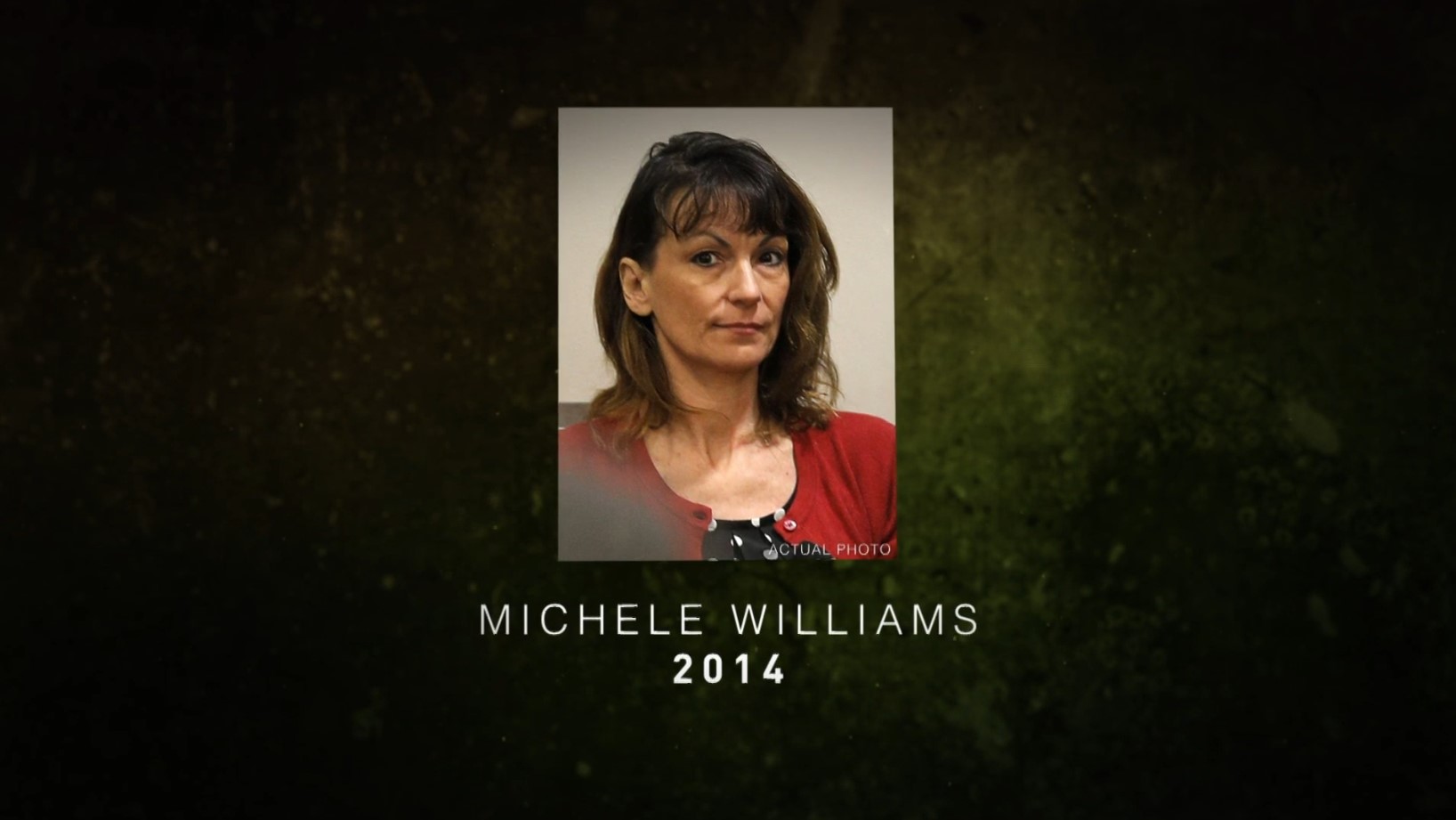 In October 2011, Greg Williams was shot to death in his Twin Lakes subdivision, Texas, home. Initially, his wife, Michele Williams, claimed he was the victim of a robbery. However, when evidence was unable to corroborate her story, she changed it to death by suicide. Investigation Discovery’s ‘Deadly Women: Making a Killing’ chronicles Greg’s murder and how the police investigation unraveled the terrifying web spun by Michele. Let’s dig deep and find out where Michele is today, shall we?

Who Is Michele Williams?

Michele had been married three times before she met Greg Williams. She was a single mother with three children and did not like living from paycheck to paycheck. According to the show, Michele liked to state that her previous husbands had not treated her well and even accused her first husband of abuse. Although later, her accusations turned out to be false, and her previous husbands were unanimous in their views regarding Michele’s infidelity.

Michele thought her dreams had come true when she met Greg. He was a successful IT entrepreneur and was earning a handsome salary. She viewed it as a ticket to a better life, and the two soon started dating. The couple tied the knot in 2008 and even welcomed their daughter into this world. However, with Michele in charge of Greg’s finances, the money soon began dwindling as she was a heavy spender. The show even mentions how the couple could not get a home loan as Michele had submitted false financial records to the bank.

On October 13, 2011, at around 4:40 am, the police received a frantic 911 call from Michele, who claimed that a burglar had shot Greg. On rushing to the scene, they found the couple’s daughter fast asleep and unaffected by the supposed theft. Michele, too, behaved quite strangely and did not look as if she had just survived a burglary.

The police found the murder scene to be quite strange as there were no signs of a break-in. Greg was shot in his bed, and the gun, as well as a wrench, was found near the house’s back door. However, there were no fingerprints on the murder weapon, and no money was found to be missing. Furthermore, Michele claimed that she was hit with the wrench, but even the tool bore no fingerprints. Additionally, security camera footage provided no evidence of a possible burglary.

When faced with the evidence, Michele soon changed tracks and claimed that her husband had died by suicide. Michele further claimed that she was responsible for wiping clear every bit of evidence from the house as she did not want her daughter to know the truth. Following her husband’s death, Michele’s actions seemed suspicious as she set about liquidating everything that her husband owned. She also took her children on vacation in her late husband’s car and was spotted shopping and spending time at bars.

Meanwhile, through their investigation, the police discovered that Greg was shot from a distance and was even administered a sedative before his death. This, coupled with the way Michele was trying to sell off her husband’s property, made authorities quite suspicious. She even tried to get a hold of Greg’s massive life insurance policy but was denied the money at the last moment. Moreover, Michele also sold Greg’s IT company but kept cashing in checks meant for the organization. Ultimately, her greed for money and indifference at Greg’s death led to her getting arrested and charged with murder.

Where Is Michele Williams Now?

After her arrest, Michele announced that she was dating a bodybuilder named Gene Wallis and running a fitness center with him. Authorities also learned that she had ditched her original name and was operating under the name of “Shelly.” Once in court, Michele accepted a plea deal where she pleaded guilty to tampering with evidence and deadly conduct. It was expected that she would be sentenced to approximately 18 years in prison. However, during the sentencing, Michele withdrew her guilty plea and decided to stand for trial.

Michele faced her sons at her murder trial as they testified against her. Subsequently, the jury convicted Michele of murder and tampering with physical evidence. According to the show, she submitted false information about her being pregnant with twins hoping to delay the sentencing. However, in 2014, based on her convictions, Michele was sentenced to 60 years in prison. The judge also ruled that she would have to serve a minimum of 30 years before being eligible for parole. At present, Michele remains incarcerated in the Mountain View Unit in Gatesville, Texas.