Where is Brad Edwards Today? 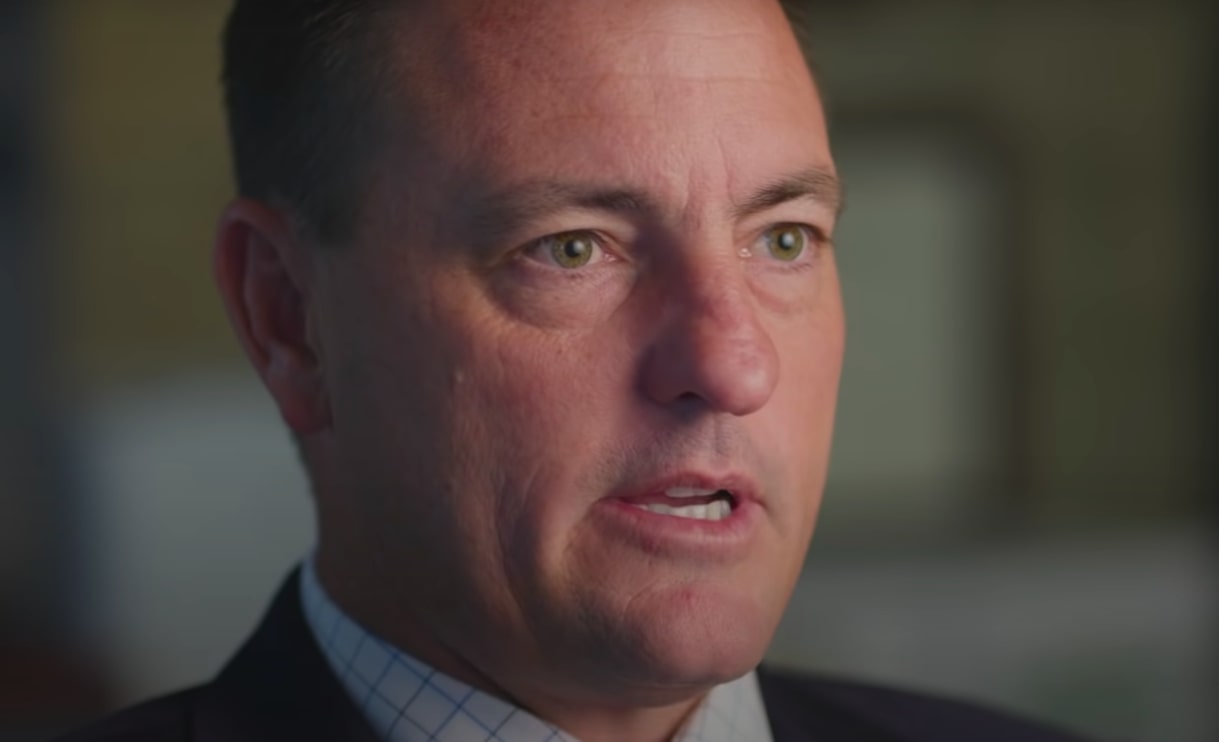 ‘Jeffrey Epstein: Filthy Rich’ digs into the roots of Jeffrey Epstein’s circle of human trafficking and exploitation of minors. In addition to this, it exposes the probable involvement of various others in his misdemeanors. While crimes can go undetected, with Epstein’s case, it was happening in plain sight for decades. A few who did struggle to expose him, had their work cut out for years. Even though their voices were not initially heard, it did come through eventually.

Who is Brad Edwards?

Bradley (Brad) Edwards specializes in the civil representation of children, victims of sexual abuse, and violent crimes. That said, his work is distributed across a wide range of domains. He began his legal career in Broward County State Attorney’s office. From then on, he has been heavily invested in working with victims of several kinds of crimes. He has also worked with complex civil litigation cases. His research into several cases has been monumental in aiding prosecutors with enough material to assure justice to many victims of crime. Edwards is also a Board Certified Civil Trial Attorney. It is the highest competency designation, by the Floria Bar. He has handled over 75 jury trials.

Edwards has been involved with the victims of Epstein for over a decade now. As he was initially working on the case, the plea deal came out of nowhere and deterred the kind of justice Edwards’ clients were hoping for. Like several others, he simply could not understand how it had happened. In an interview, he said, “In May of 2007, they have a 53-page indictment. Literally, two months later, there is the exchange of a nonprosecution agreement, between Epstein’s lawyers, and the government, and our biggest problem was that the victims were not told anything about it.”

We're live, talking with @BradEdwards_Esq and Jeffrey Epstein accuser and victims' advocate Courtney Wild about about their fight to bring down the alleged sexual predator. https://t.co/lnH6D9zzhx

Edwards has been investigating Epstein’s case for over 11 years and claims that, though there are several others who could be involved, it is a waiting game to see if any of them can be implicated. He had filed several lawsuits against Epstein, who also countered it with other lawsuits, in addition to threats.

Edwards, who represents Courtney Wild, has consistently been with her and her struggle for justice, especially with her advocation for the victims of violent and sexual crimes. In many ways, Edwards’ massive involvement with Epstein’s case began when Wild approached him to make her story heard. Since then, Edwards grew to be one of the biggest rising tide to not only let the Epstein’s victims’ voice be heard but also to get him convicted for his crimes. Now that Epstein is no longer alive, the goals have become much larger.

Where is Brad Edwards Now?

In March 2020, Brad Edwards published his book titled, ‘Relentless Pursuit: My Fight for the Victims of Jeffrey Epstein.’ The book narrates Edwards’ whole experience with Epstein’s case, everything from the first time he came to know of him, and how it has defined his life’s mission for the foreseeable future. A quote from the book reads, “I believe I owe it to the good people who risked their privacy and safety to hold Jeffrey Epstein accountable to share what really happened.”

In a recent interview, when he was asked how he was working on strengthening victims’ rights further, he said, “We’ve increased the rights of victims under the Crime Victims Rights Act through that case, which will make it much more difficult for this to be replicated.” His Twitter page is politically charged with various updates of his work. Edwards, who is the founding partner at Edwards Pottinger LLC, continues to work with victims’ rights and justice. Edwards lives in Fort Lauderdale with his wife, Terry, and his three sons, Blake, Cashton, and Austin.