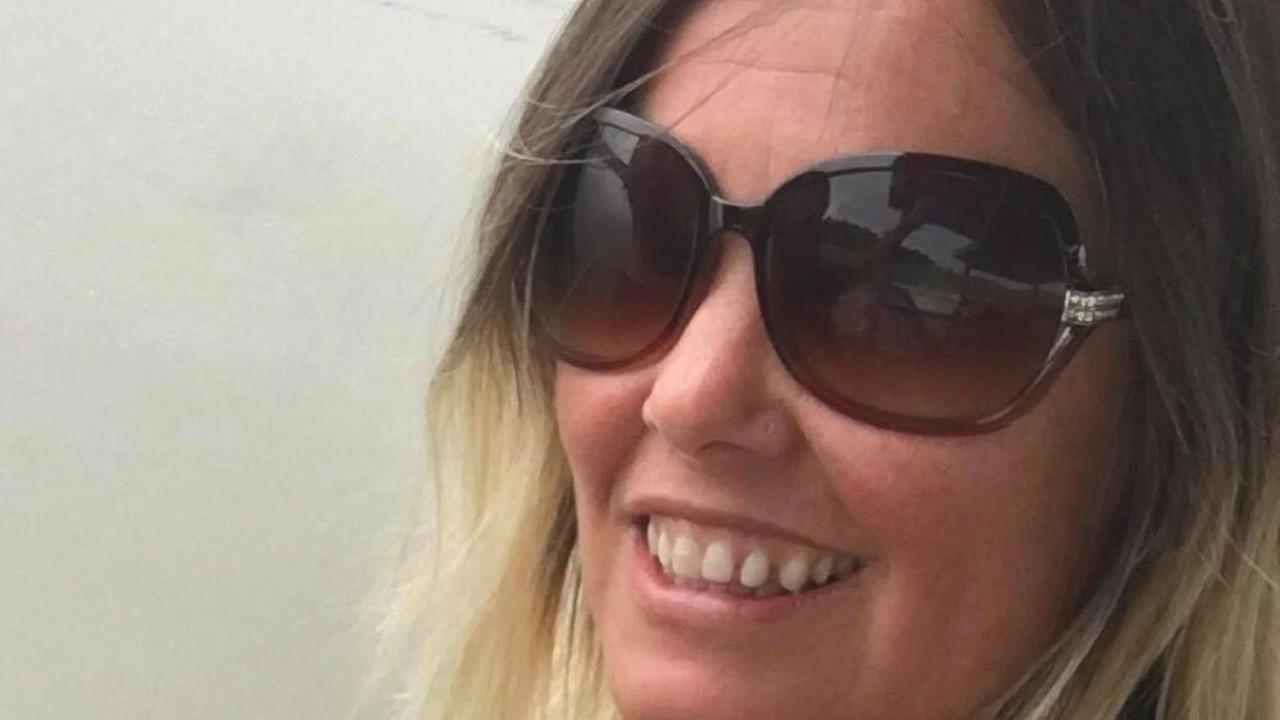 Investigation Discovery’s ‘No One Can Hear You Scream: Murder on Kimsey Mountain’ narrates the tragic story of Penny Waldroup who was severely injured and almost killed by her estranged husband in Polk County, Tennessee, in October 2006. The brutally violent incident resulted in the death of her best friend, Leslie Bradshaw, at the hands of her husband. So who is Penny, and where is she now? Let’s find out.

Who is Penny Waldroup?

Penny Waldroup and Davis Bradley “Brad” Waldroup had been married for several years. Their marriage bore them four children. However, their relationship had become strained by October 2006. She was due to drop off her children to her estranged husband, who lived in a trailer on Kimsey Mountain in Polk County, Tennessee, on October 13, 2006. Penny took her best friend, Leslie Bradshaw, with her while taking the children to Brad’s place. As a cautionary measure, Penny had instructed one of her neighbors to call the police if both of them did not return by 7:30 pm.

When the women drove up their van to Brad’s trailer, he was intoxicated and carrying a .22 rifle. After leaving the children and their belongings, Penny tried to leave but was stopped by Brad, who threw away the van keys. He went on to abuse both Penny and Leslie, blaming the latter for the end of his marriage. As per several reports, he suspected that the two women shared a romantic relationship that cost him his marriage with Penny. Brad went on to shoot Leslie 8 times with his rifle as Penny managed to escape.

Penny was shot in the back by Brad who caught up with her and aimed his gun at her head. She managed to disarm him, after which he brought out a pocket knife and cut her badly. Penny succeeded in throwing away the knife and tried to run for her life but was struck in the head with a square shovel by Brad. He pulled her beside Leslie’s body and started hitting them with a machete and kicking them. In course of the attack, Penny lost her pinkie finger on her left hand.

Brad then forced Penny into the trailer and asked her to bid farewell to her children as they might not see her again. He then attempted to force himself on her but was cut short by police arriving at the scene. Brad was arrested, and he duly lead the officer to Leslie’s body while Penny was airlifted to Erlanger Medical Center for emergency treatment. She had to stay there for at least two weeks before she recovered from her nearly fatal injuries and a large amount of blood loss.

Where is Penny Waldroup Today?

Brad Waldroup was indicted by a jury on charges of voluntary manslaughter and attempted second-degree murder as well as aggravated kidnapping and especially aggravated kidnapping in August 2008. The prosecutor had charged him with felony murder and attempted first-degree murder, but he was convicted of the lesser counts due to the testimony of a forensic psychiatrist and his newly published research.

Penny continues to live in Tennessee and testified in court against Brad who got sentenced to 32 years in prison in May 2009. She is quite active on social media, where she voices her opinion on domestic abuse in the state of Tennessee and advocates for the rights of domestic abuse survivors. In her downtime, Penny loves to spend time outdoors hiking in the mountains and natural trails.